Indian-origin British Member of Parliament Lisa Nandy on Wednesday became one of two Labour candidates to earn the requisite support from unions and affiliate bodies to qualify for the final round of the Party leader selection. 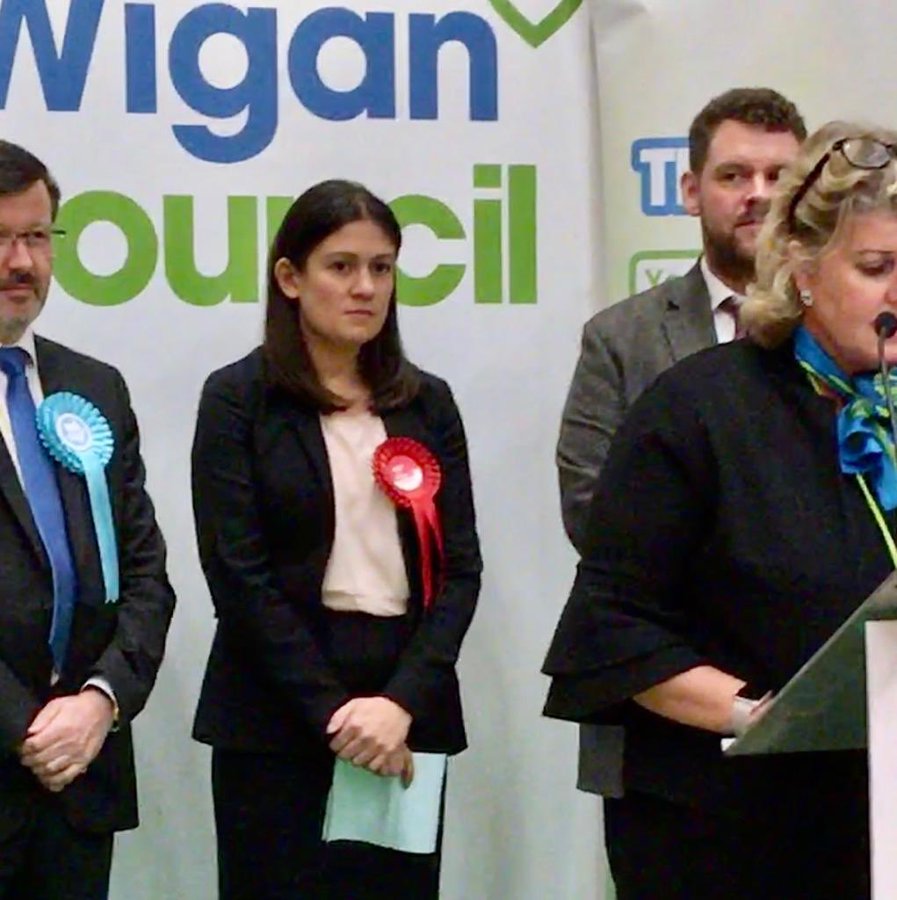 Nandy, the daughter of India-born academic Dipak Nandy and a British mother, has previously called on the Labour Party to be "brave" and elect her. Photo courtesy: Twitter/@lisanandy

The 40-year-old MP for Wigan in Greater Manchester is now confirmed to appear on the ballot paper alongside frontrunner Sir Keir Starmer, ahead of a postal vote set to open on February 21. The new leader will take charge on April 4.

An endorsement from the Chinese for Labour group, along with the GMB union and the National Union of Mineworkers, meant that Nandy has the required backing.

"As someone of mixed heritage, I'm incredibly proud that it is Chinese for Labour who have secured my place on the ballot paper," Nandy said in a Twitter statement.

"They do incredibly important work to ensure we are a representative and inclusive party that can truly speak for modern Britain," she said.

Nandy, the daughter of India-born academic Dipak Nandy and a British mother, has previously called on the Labour Party to be "brave" and elect her.

Starmer, the Shadow Brexit Secretary, has maintained a strong lead throughout the race, with two other contenders - Shadow Foreign Secretary Emily Thornberry and Rebecca Long-Bailey, a loyalist of current leader Jeremy Corbyn, yet to clinch the required union backing.

A fourth female candidate, Birmingham MP Jess Phillips, on Tuesday backed out of the race, throwing her vote behind Nandy.

In a major speech earlier on Wednesday, Nandy said she would give people a bigger role in designing an "empowering" welfare system as she laid out her vision for the Labour Party under her leadership.

"Labour is at a crossroads. To win again we will have to up our game, recover our ambition, and inspire a movement,” she said.

Veteran Labour leader Jeremy Corbyn had announced he was stepping down after the party were handed one of their worst defeats in history in the winter election in 2019.