An Indian-origin British man who posted Islamophobic rants on social media in the wake of a terrorist attack at an Ariana Grande concert last year has been sentenced to 20 months in jail. 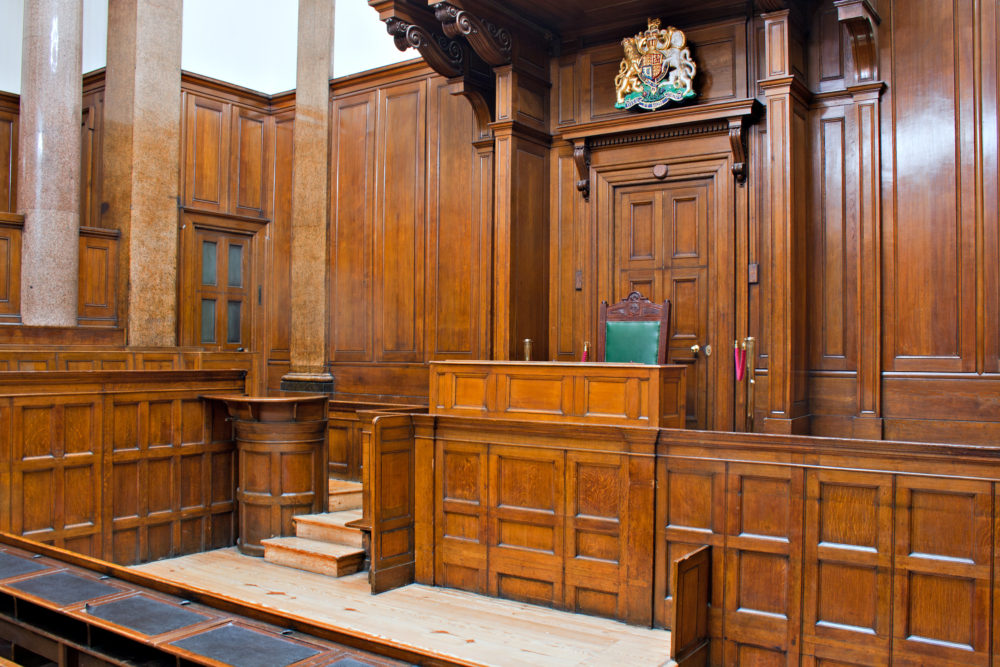 Rhodenne Chand was found guilty of stirring up racial hatred online at the Crown Court in Britain.

“This case saw the sustained release of offensive, threatening material aimed at Muslim and Pakistani communities – it left people fearing some of the threats could be carried out by him or his Twitter followers,” said West Midlands Police Superintendent Mat Shaer.

“The law is careful to try and not penalise the expression of opinion, even in strong and possibly offensive terms. But Chand‘s tweets were a much baser expression of animosity towards a section of society and were totally unacceptable,” he said.

Shaer said his force takes hate crimes very seriously and anyone found to be stirring up hatred on grounds of race, religion, sexuality, or disability could find themselves in court and facing a criminal conviction.

Some of the messages encouraged violence against Muslims and for mosques to be attacked.

A member of the public reported the Twitter rant to police. Chand was arrested on June 17 last year, admitted issuing the messages and said he felt disgusted at himself for writing the posts.

He told officers he was “venting” in the aftermath of the Manchester and London terror attacks in May and June 2017 and had stopped using Twitter since.

Chand was charged with publishing threatening, abusive or insulting material intended to stir up racial hatred.