After a massive computer network crash, British Airways’ (BA) GMB union has blamed the airline's 2016 decision of outsourcing information technology (IT) jobs to India as the reason behind cancelling all Saturday flights from London's two biggest airports. 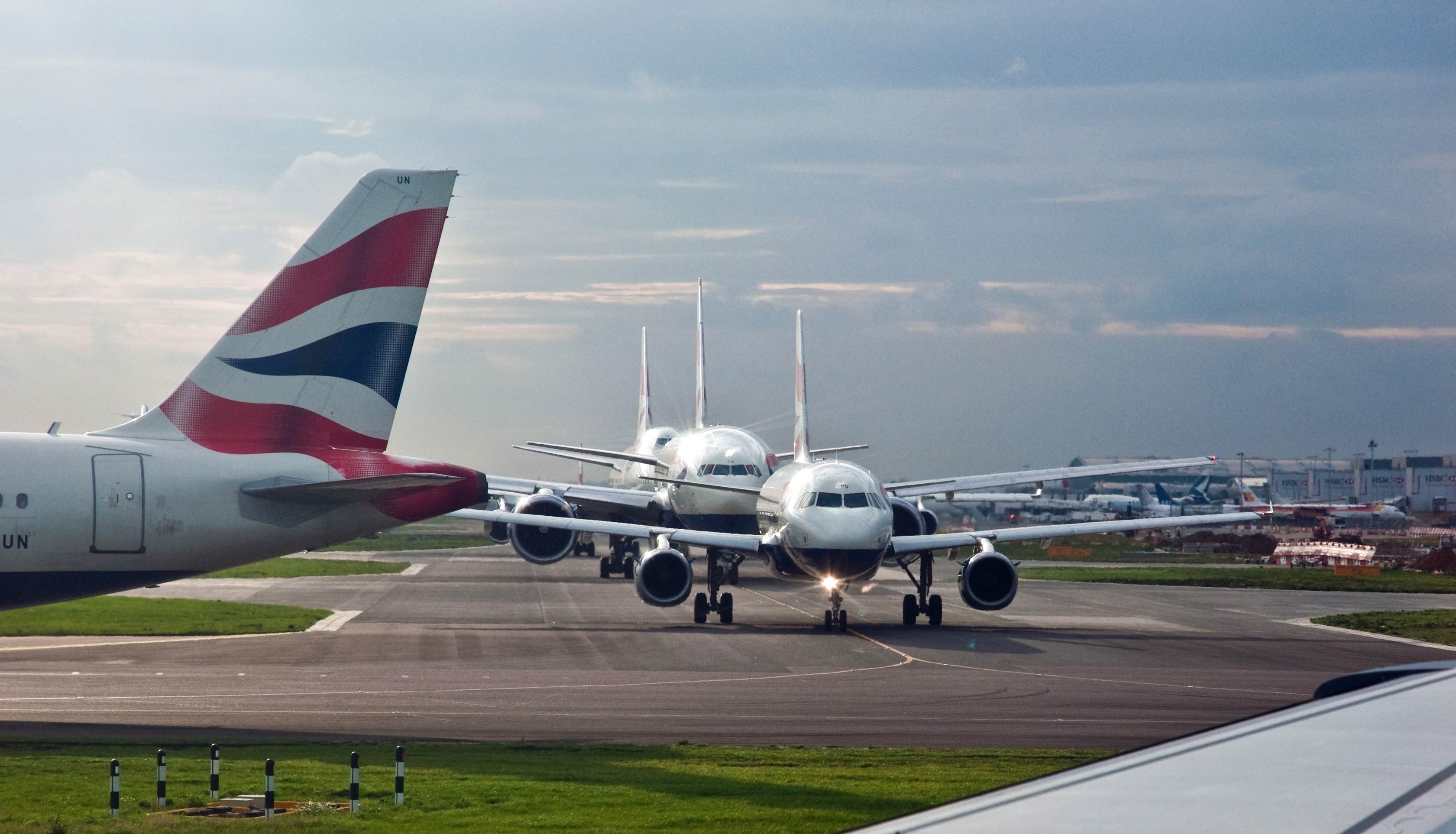 Planes lining up on a runway at Heathrow Airport. Photo courtesy: stgiles.com

"This could have all been avoided," said Mick Rix, national officer for aviation at the GMB union. According to the GMB website, the union had on February 29, 2016, warned against BA outsourcing IT jobs.

British Airways cancelled all flights from Heathow and Gatwick on Saturday due to a major IT failure causing severe disruption to its global operations. The airline said its terminals at Heathrow and Gatwick became "extremely congested" due to computer problems.

Chief executive Alex Cruz, denying that this was a ransomware attack, said, "We believe the root cause was a power-supply issue and we have no evidence of any cyber attack.”

More than 1,000 flights were affected. At Heathrow alone, BA had 406 flights scheduled to depart after 9 am and a further 71 at Gatwick, according to flightstats.com.