British Airways apologises after flight to Germany landed in Scotland instead

Passengers on a British Airways flight from London to Dusseldorf got a shock when their plane landed more than 965 km away in Edinburgh instead.

A Reuters report said the airline attributed the error to sub-contracted crew using an incorrect flight plan. The plane had set off from London City airport for the Scottish capital instead of setting course for the Rhine. 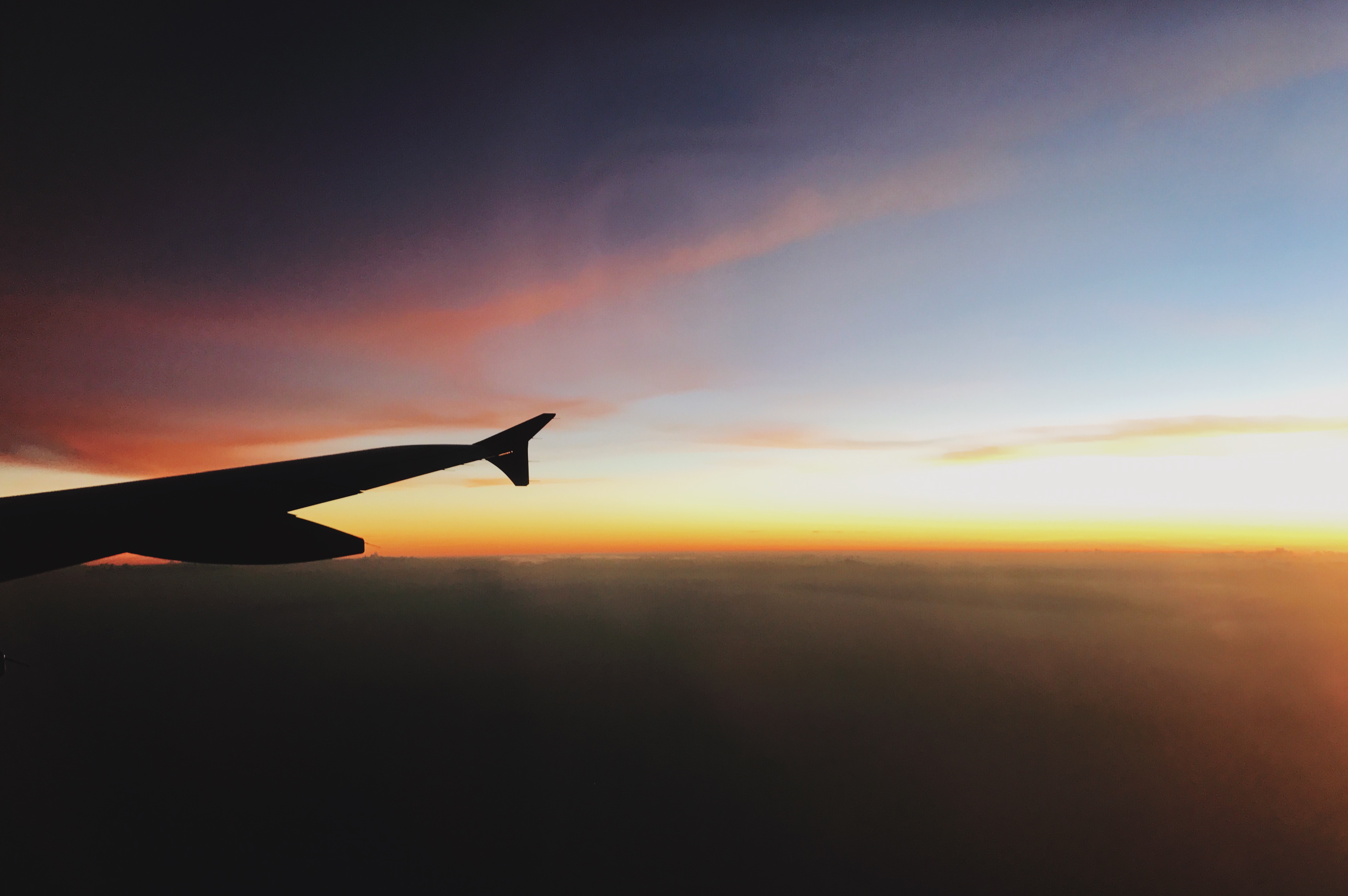 The aircraft was a 96-seat BAe-146 regional jet operated by German charter firm WDL Aviation on behalf of BA CityFlyer. British Airways said the crew and aircraft were sub-contracted from WDL under an arrangement known as a "wet lease".

"We are working with WDL Aviation, who operated this flight on behalf of British Airways, to establish why the incorrect flight plan was filed," BA said in a statement. "We have apologised to customers for this interruption to their journey and will be contacting them all individually."

The passengers have been flown on to Dusseldorf after their unscheduled Scottish stopover.

"We are working closely with the authorities to investigate how the obviously unfortunate mix-up of flight schedules could occur," BA said in a statement. WDL is owned by Berlin-based logistics firm Zeitfracht Group.