Sawhney, the former CEO of Singapore Sports Hub and Managing Director of ESPN Star Sports (ESS), will join the organization next month before formally taking over the reins from David Richardson in July following the ICC Men’s Cricket World Cup. 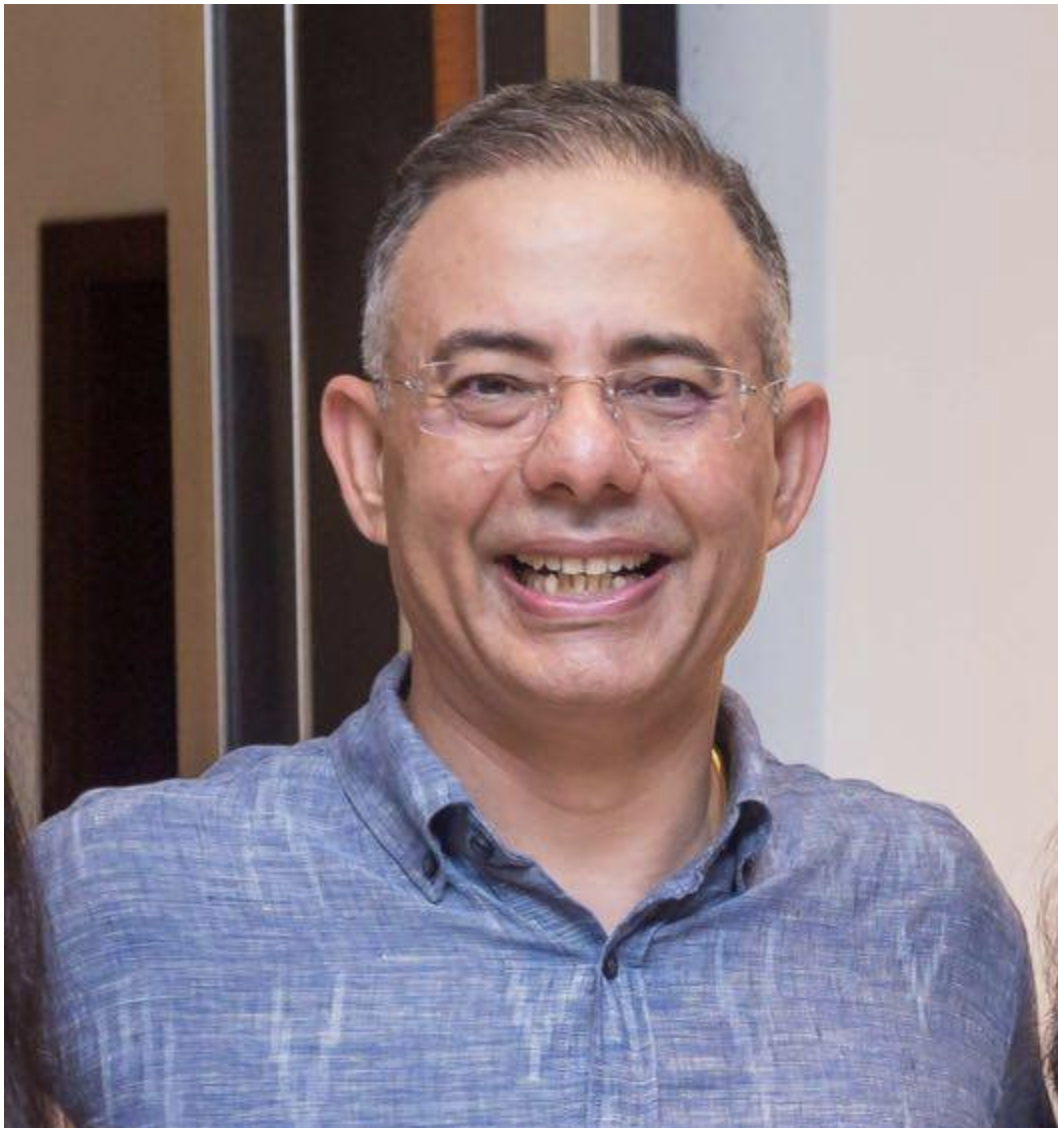 The appointment was ratified by the ICC Board following a global search and appointment process led by ICC Chairman Shashank Manohar and the Nominations Committee. Mr Manohar said: “I am delighted to confirm Manu’s appointment today. He brings 22 years of outstanding commercial experience to the ICC and will lead the delivery of our new global growth strategy for the game. Our search produced a host of excellent candidates from around the world, but Manu stood out as the man to work with our Members and take cricket forward.

“He has proven success in a number of leadership roles in both sport and broadcasting. He is a strategic thinker and understands the cricket landscape and its complexities. The decision of the Nominations Committee to recommend Manu to the Board was a unanimous one and I and my fellow directors are looking forward to working with him.”

Sawhney, was with ESPN Star Sports for seventeen years and during his tenure as Managing Director was responsible for scaling the business and doubling annual revenues whilst delivering an innovative content and digital growth strategy and building strong partnerships with stakeholders across 24 countries in Asia. Additionally, he led the global broadcast partnership deal with the ICC that ran from 2007-2015. He is also a non-executive director and member of the Audit Committee of Manchester United Ltd.

He said: “It is a great privilege and responsibility to serve the global cricket community as CEO of the ICC. The sport has more than a billion fans and an ambitious growth strategy so it is a very exciting time to lead the organization.

“I’d like to thank the ICC Board for giving me this opportunity and look forward to working with them, our Members, the team and ICC’s incredible partners and cricketers around the world to propel the sport forward into a period of significant and sustained global growth in the coming years.”

Sawhney will join the ICC in mid-February and will work alongside David Richardson the outgoing CEO to ensure a smooth transition of leadership before assuming control in July.