In the probe into Adani group firms, the Bombay High Court on Thursday quashed all Letters Rogatory (LRs) sent by the Directorate of Revenue Intelligence (DRI) to Singapore and other countries. 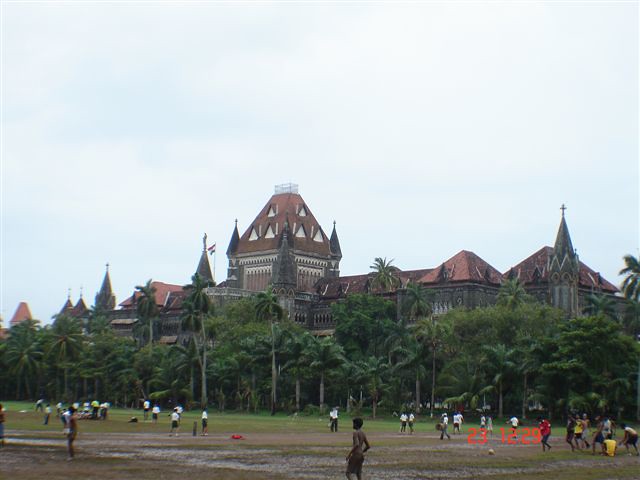 The court said it found that due procedure had not been followed while issuing them.

The DRI is investigating the Adani group for alleged overvaluation of Indonesian coal imports between 2011 and 2015.

Letters Rogatory are sent to investigative or judicial agencies in other countries when some information is required during a probe of off-shore entities.

LRs were issued to Singapore, Dubai and Hong Kong, seeking help to access documents lying with overseas branches of three state-owned banks relating to transactions under the probe.

The bench, while quashing the LRs, noted that it was not going into the merits of the LRs issued by a metropolitan magistrate.

"We make it clear that we have not gone into the merits of the letters rogatory issued by the magistrate," the judges said.

"We have only dealt with the contention as to whether it was permissible for the magistrate to issue such letters rogatory without following the procedure mandated by... CrPC (the Code of Criminal Procedure)," the bench said.

In September, AEL approached the high court seeking to quash the LRs, issued in 2016.