As India battles with a renewed surge in COVID-19 cases, tinseltown has also been affected by this new wave of infections with a slew of Bollywood stars having tested positive for the coronavirus in the last couple of weeks: 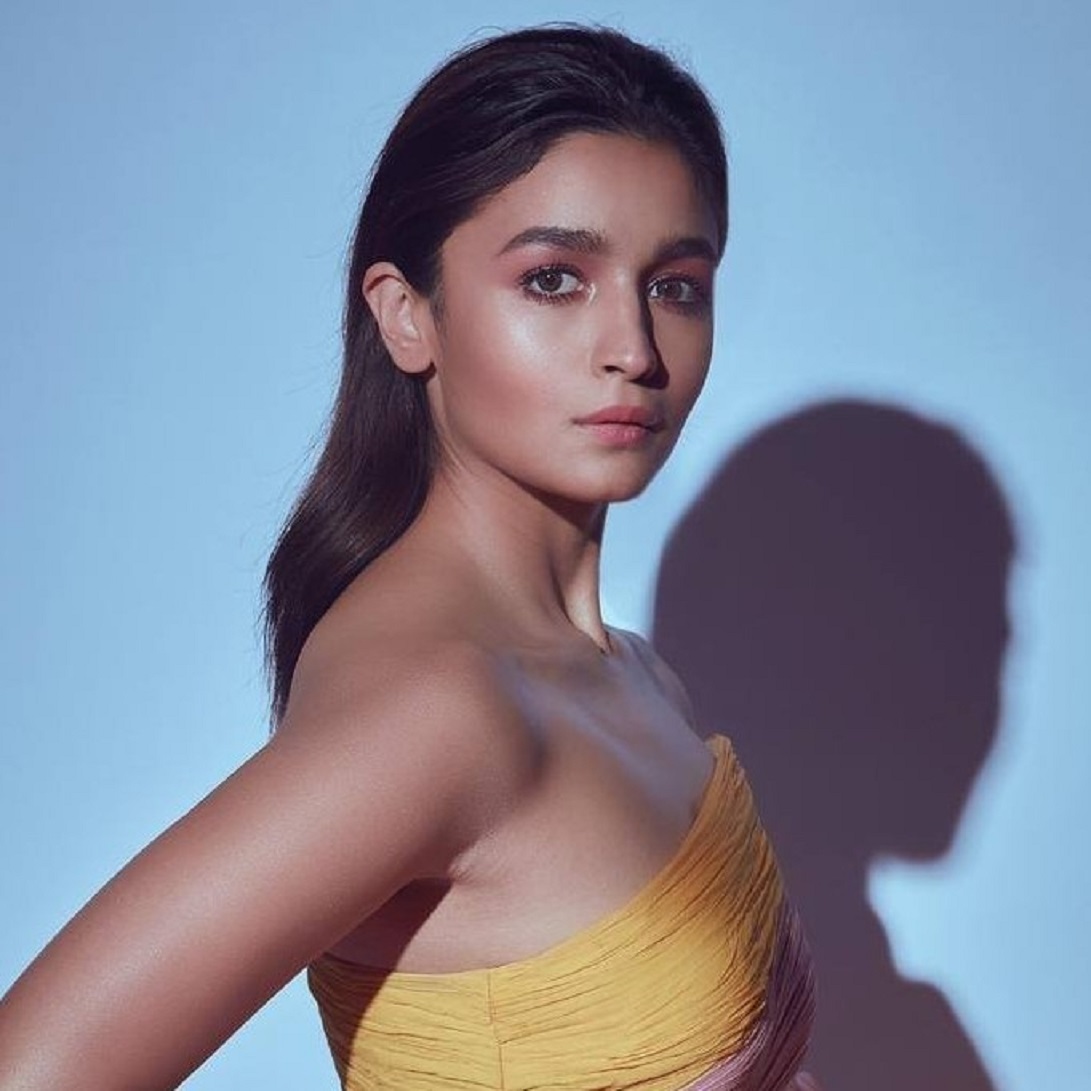 Actress Alia Bhatt announced on social media on April 1 that she had tested COVID-positive.

Alia was shooting for her film Gangubai Kathiawadi at the time. Earlier last month, Alia’s boyfriend and actor Ranbir Kapoor also tested positive for the coronavirus but has since recovered. 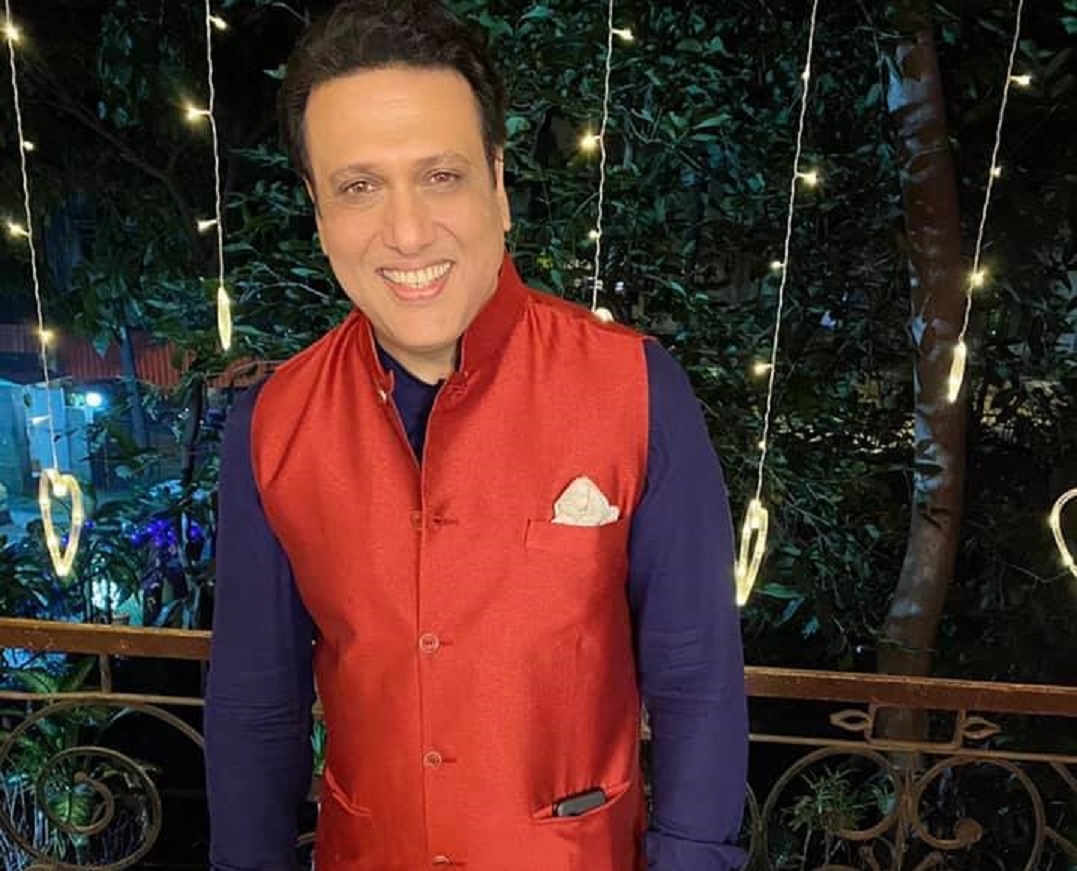 Actor Govinda announced that he had tested positive on April 4. He is home quarantining and has mild symptoms. 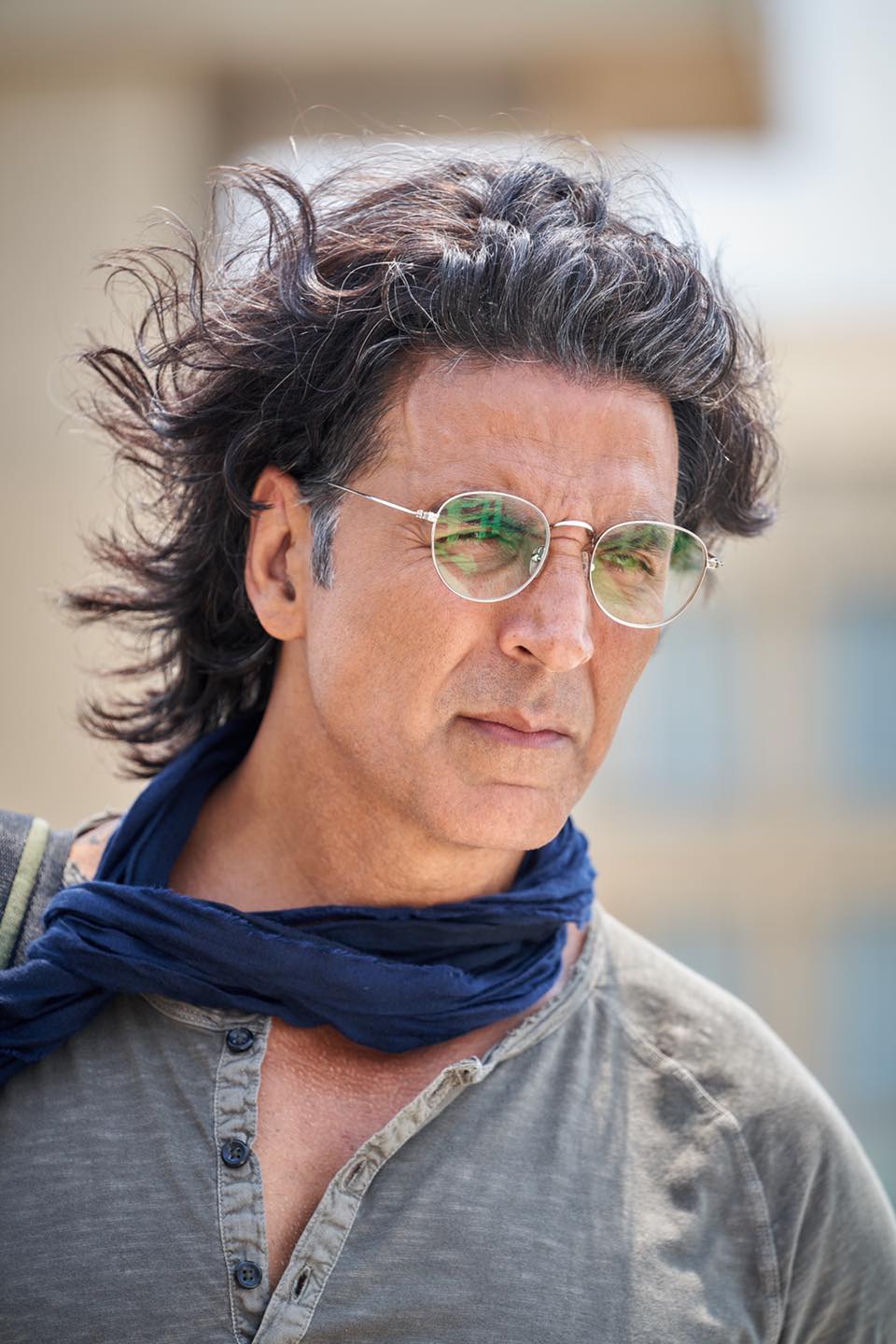 Khiladi Akshay Kumar has tested positive for COVID-19, which he announced on social media on April 4.

The actor has been hospitalised as a precautionary measure. Akshay was shooting for his film Ram Setu when he tested positive. According to reports, about 45 crew members working on the film have also tested positive for COVID-19. 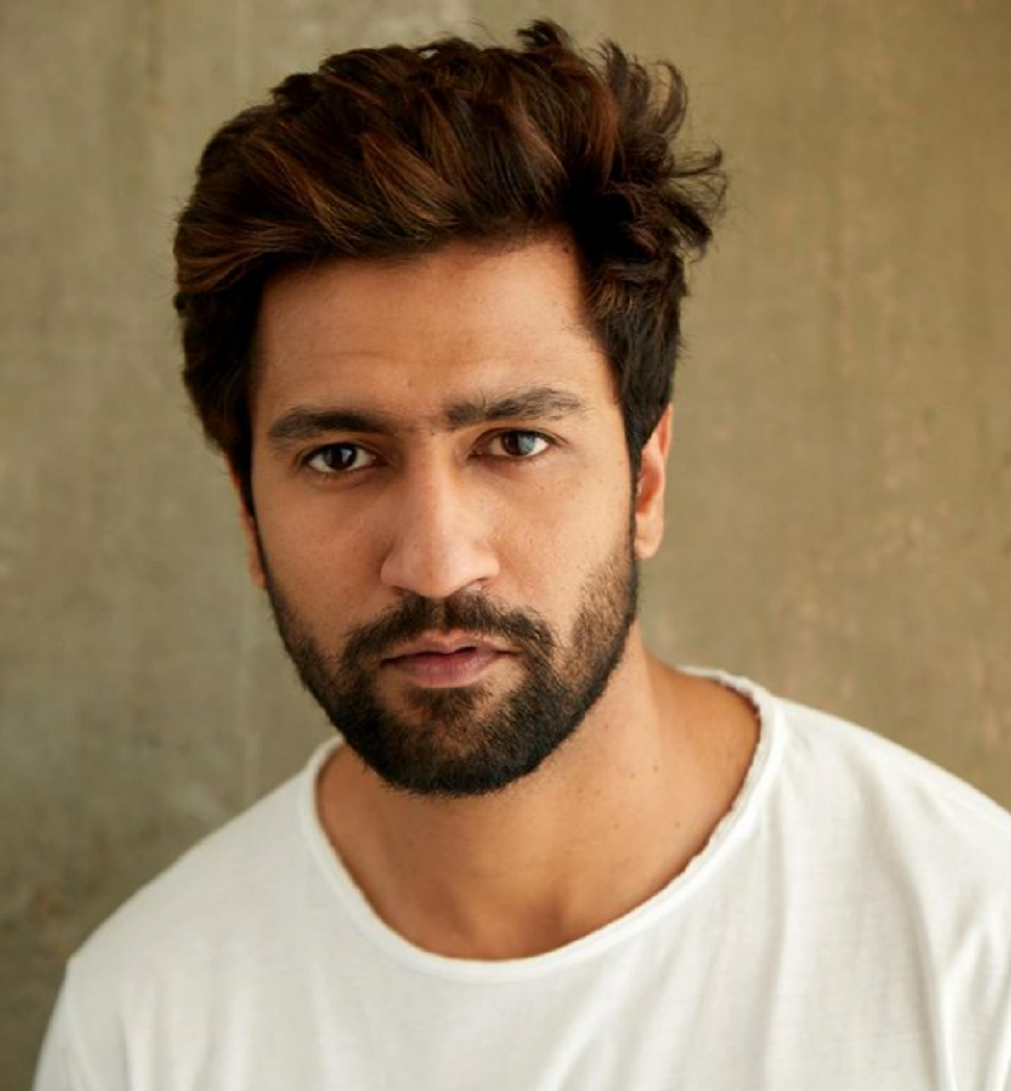 Vicky Kaushal, who is shooting for his film Mr Lele, has also announced that he has tested positive for COVID-19.

Kaushal said he tested positive despite taking all precautions and is now home quarantining. 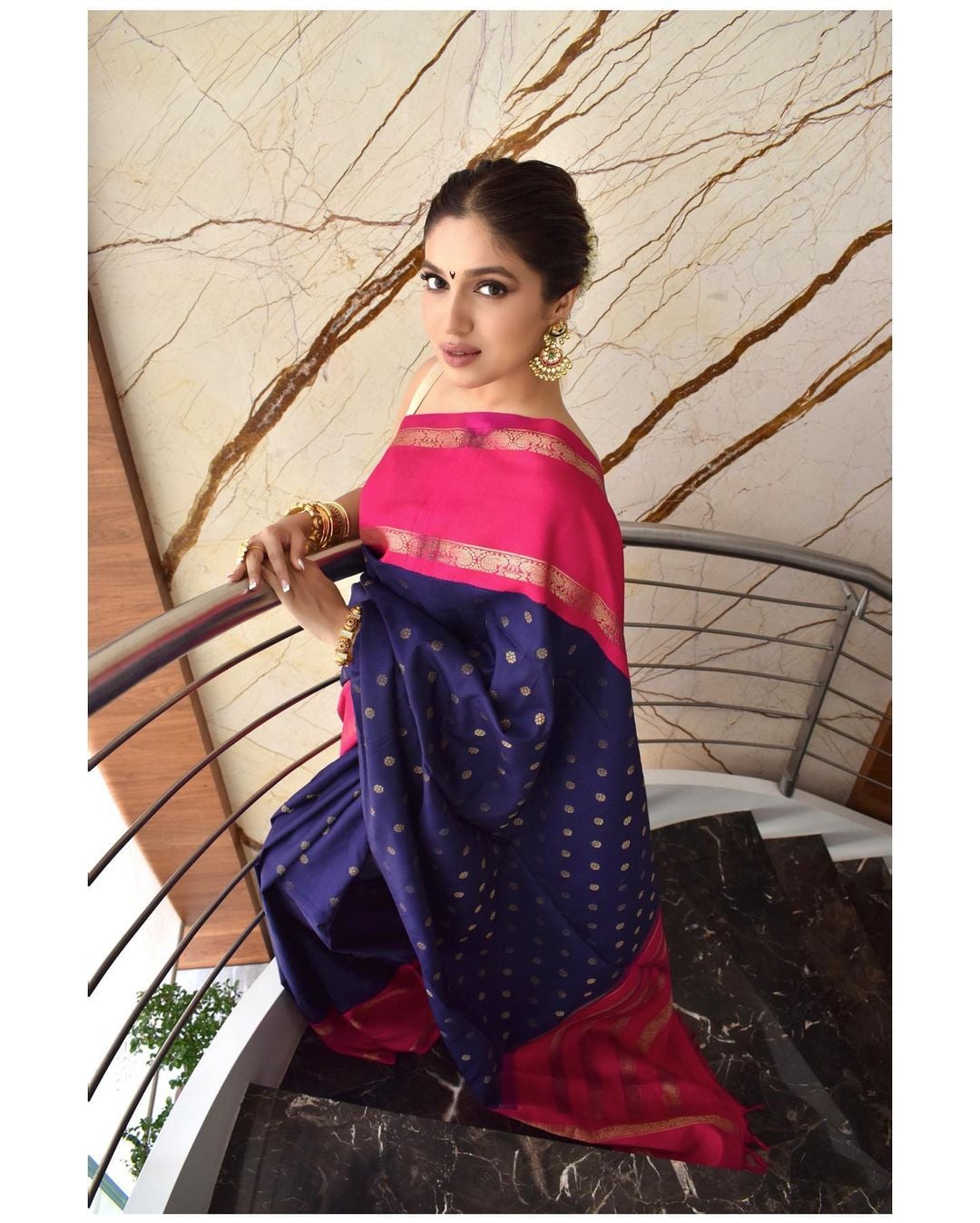 She posted on social media that she is experiencing mild symptoms and has isolated herself. 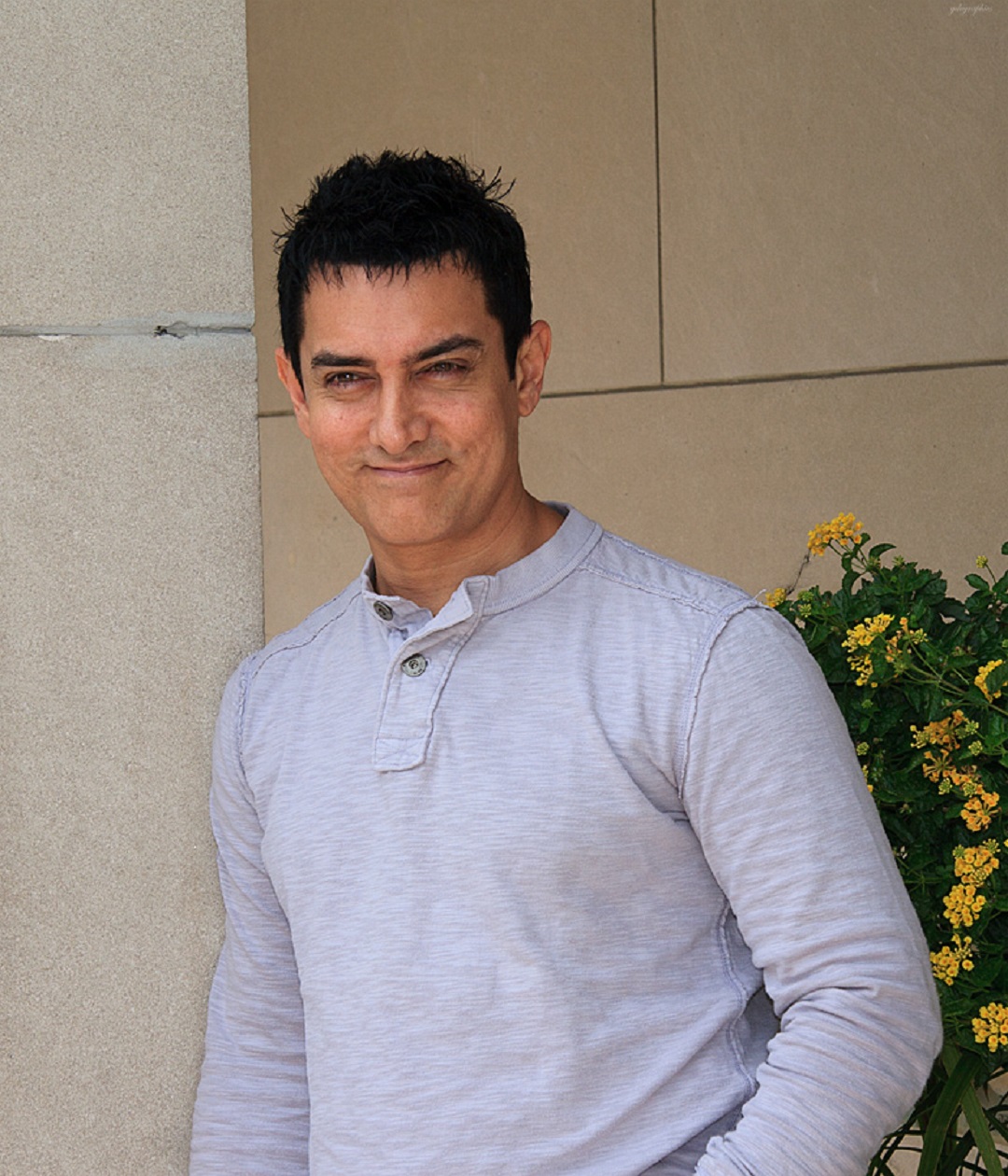 Aamir Khan’s spokesperson announced on March 24 that the actor had tested COVID-positive. Khan is reportedly not experiencing any major symptoms and has encouraged anyone who came in contact with him to get tested.

Paresh Rawal tested positive for COVID-19 on March 26. Rawal encouraged everyone who had come into contact with him to get tested.

Unfortunately, I have tested positive for COVID-19. All those that have come in contact with me in the last 10 days are requested to please get themselves tested.

The actor had already had his first shot of the COVID-19 vaccine before he tested positive.

V for vaccines. ! Thanks to All the Doctors and Nurses and the front line Health care workers and The Scientists. 🙏Thanks @narendramodi pic.twitter.com/UC9BSWz0XF 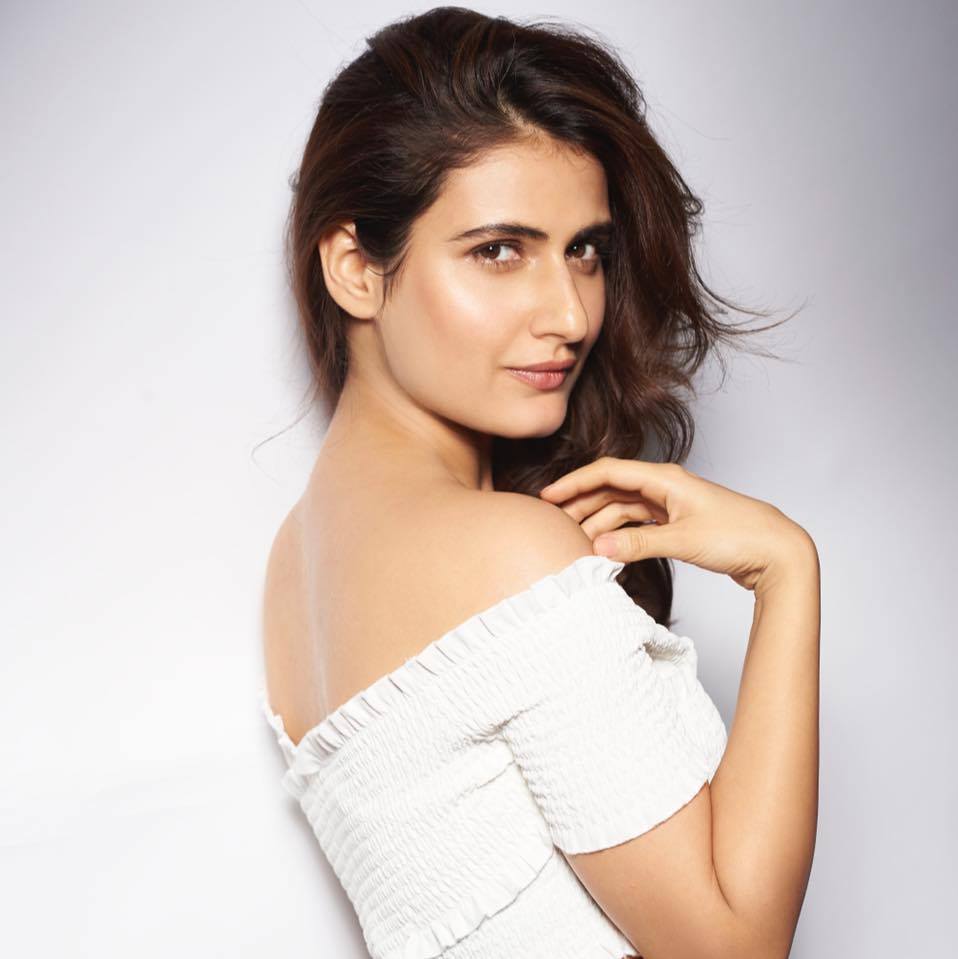 The actress posted on social media that she had lost her sense of smell and taste and was experiencing bad body ache.