Veteran actor and sitting BJP MP from Gurdaspur in Punjab Vinod Khanna died today morning in HN Reliance Foundation and Research Centre in Mumbai after a difficult battle with cancer. 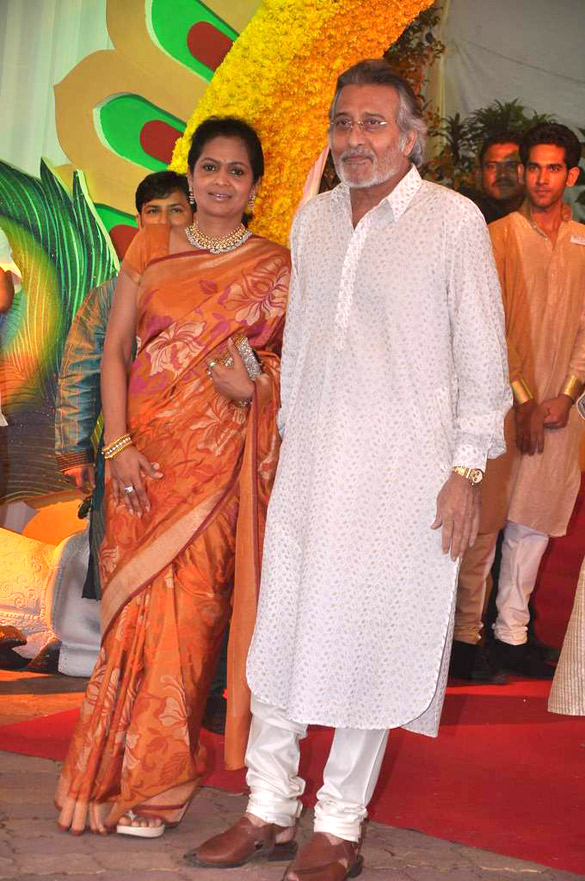 Khanna had won the Gurdaspur seat four times on a BJP ticket. He also served as the Union Minister for Culture and Tourism and Minister of State for External Affairs. The actor was part of several Bollywood hits like Amar Akbar Anthony and The Burning Train over the course of his career.

As a mark of respect to our beloved Vinod Khanna the entire team of Baahubali has decided to cancel the premiere tonight...

As a mark of respect, the premiere of blockbuster Baahubali: The Conclusion, scheduled for tonight in Hyderabad, has been cancelled. Bollywood director Karan Johar, whose production house Dharma Productions is co-producing the film, made the announcement today afternoon.

He made his debut in 1968 with Mann Ka Meet and went on to win numerous awards, including the Filmfare award for best supporting actor for Haath ki Safaai and the Filmfare Lifetime Achievement Award in 1999.

He had a role in both Salman Khan's Dabangg movies and his last screen appearance was opposite Shah Rukh Khan and Kajol in 2015's Dilwale.

Coincidentally, today is the death anniversary of Feroz Khan, a close friend and fellow actor of Vinod Khanna.