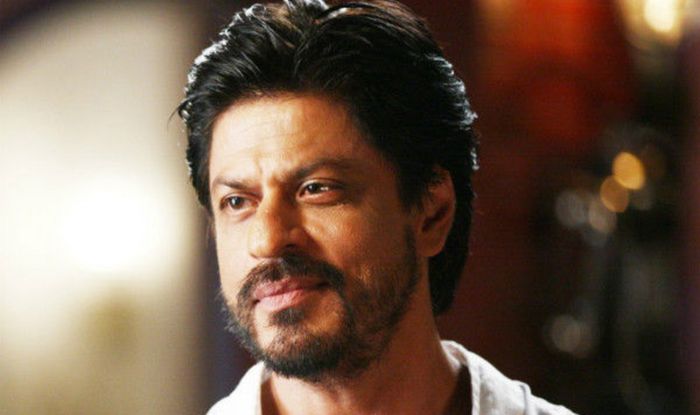 The Bollywood superstar said he gets ‘very embarrassed’ by the attention but he hopes to make his children proud. He also taught Hollywood director Brett Ratner, whom Khan says he's long been an admirer of, his famous Lungi Dance from his movie Chennai Express. 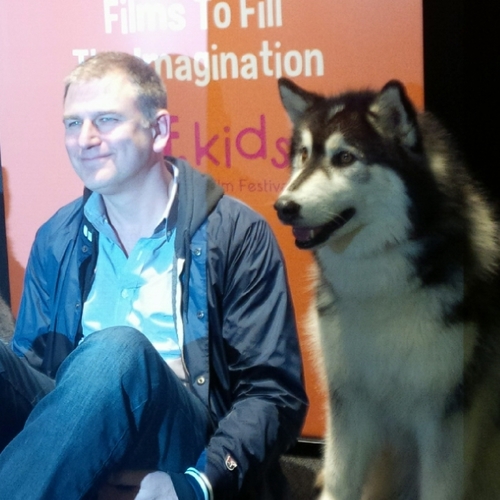 SFFILM’s Executive Director Noah Cowan said, “Above Shah Rukh Khan’s fame as an actor is a man known for his pervasive curiosity about the world around him, about technology, about our collective future.”

“Khan is among the most engaging figures in any field and this night, in conversation with Hollywood wizard Brett Ratner, will be among the most memorable of this year’s Festival events,” Cowan added.

The event, held on Friday, was followed by screening Khan’s 2010 film My Name Is Khan, the highest-grossing Bollywood film in North America till date.

Thx for the tribute.All at @SFFILM @noah_sffilm @joshua_sffilm @kavitagupta19 u made me feel special & all who came to attend. Lov u & hugs

SFFILM, previously known as the San Francisco Film Society, is a non-profit organisation with a mission to champion the world’s finest films and filmmakers through programmes anchored in and inspired by the spirit and values of the San Francisco Bay Area.