Bollywood goes gaga over Secret Superstar, calls it best film of the year before release 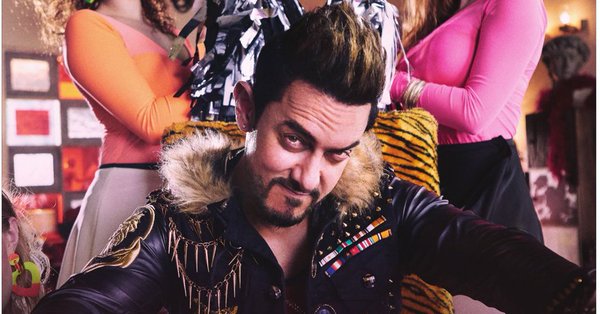 The first screening of Aamir Khan’s upcoming Secret Superstar was held in Mumbai and it seems B-town is floored by it.

Here are the tweets from some of the artistes from Bollywood who are all praise for the movie.

#advaitchandan has created such a beautiful film! All the actors were just outstanding! #secretsuperstar #ZairaWasim 😘❤️

Directed by Advait Chauhan, the film about a coming-of-age story of an aspiring singer, has Zaira Wasim in the main role alongside Aamir Khan. The film revolves around a young Baroda girl Insia who becomes an internet sensation even after facing extreme resistance from her father.

Secret Superstar is hitting the theatres on October 19 which can be a special treat to Aamir's fans for Diwali.