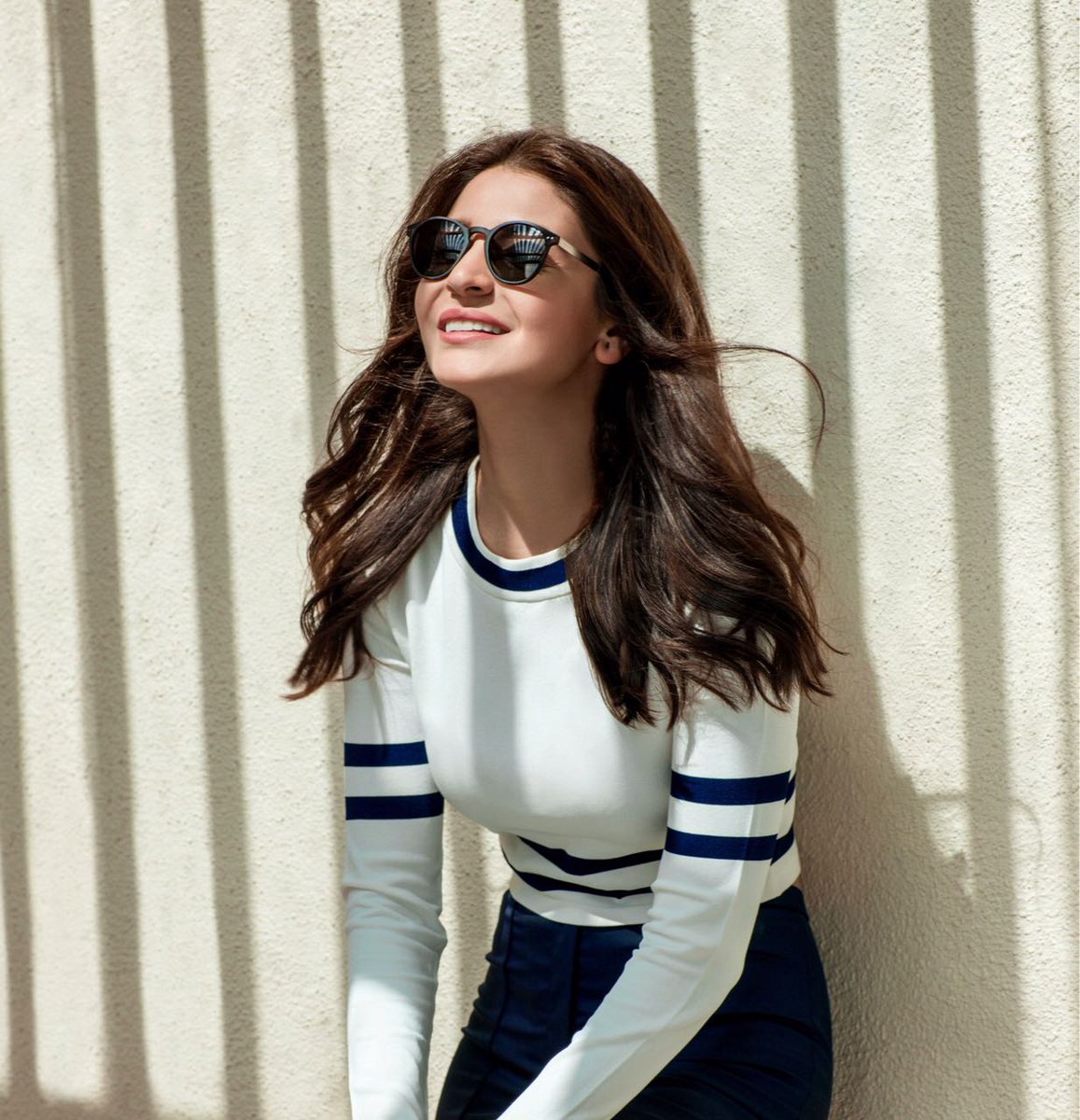 Anushka Sharma is the latest Bollywood celebrity to come on board Indian Prime Minister Narendra Modi’s Swachh Bharat Abhiyan and the actor said she was honoured to be a part of the “noble initiative.”

The 29-year-old star made the announcement on Twitter, where she also shared a letter from the PMO inviting her to join the cleanliness drive.

“I am honoured to be a part of #SwachhBharat campaign and will do my best for the noble initiative of #SwachhataHiSeva,” Sharma wrote alongside the invitation.

I am honoured to be a part of #SwachhBharat campaign and will do my best for the noble initiative of #SwachhataHiSeva (2/2) pic.twitter.com/SrSt2GKBWF

On the other hand, Akshay Kumar has been appointed the brand ambassador for Swachh Bharat Abhiyan by Uttarakhand Chief Minister Trivendra Singh Rawat.

The 50-year-old actor was also appointed as the brand ambassador for the cleanliness campaign in Uttar Pradesh last month and his film Toilet: Ek Prem Katha was made tax-free in the state.

Swachch Bharat Abhiyan is a campaign by the Government of India to keep the streets, roads and infrastructure of the country's 4,041 statutory cities and towns and its rural areas clean. The campaign was officially launched on October 2, 2014, at Rajghat, New Delhi, by Indian Prime Minister Narendra Modi. It is India's largest ever cleanliness drive with three million government employees, especially school and college students from all parts of India, participating in the campaign.

The objectives of Swachh Bharat are to reduce or eliminate open defecation through the construction of individual, cluster and community toilets.