Bollywood actor Irrfan Khan passed away today in Mumbai, just three days after losing his mother. He was 53. 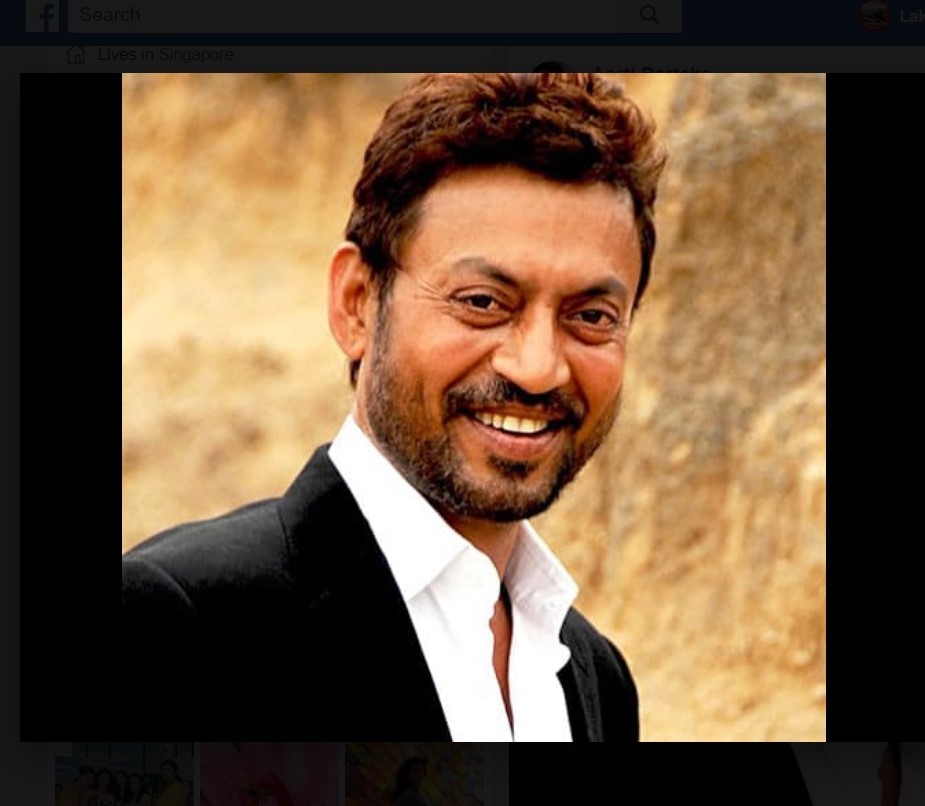 Irrfan Khan died in the ICU of a local hospital in Mumbai where he was admitted last night after a decline in his health because of a colon infection.

Khan’s 95-year-old mother Saida Begum died in Jaipur three days ago. Due to the COVID-19 lockdown the actor was unable to attend his mother’s funeral.

The actor had been diagnosed with neuroendocrine tumour in 2018, after which he flew to London for treatment and was later admitted to Kokilaben Dhirubhai Ambani Hospital.

The actor returned to India in September last year after surgery and treatment in London and made a comeback with the 2019 film “Angrezi Medium”. 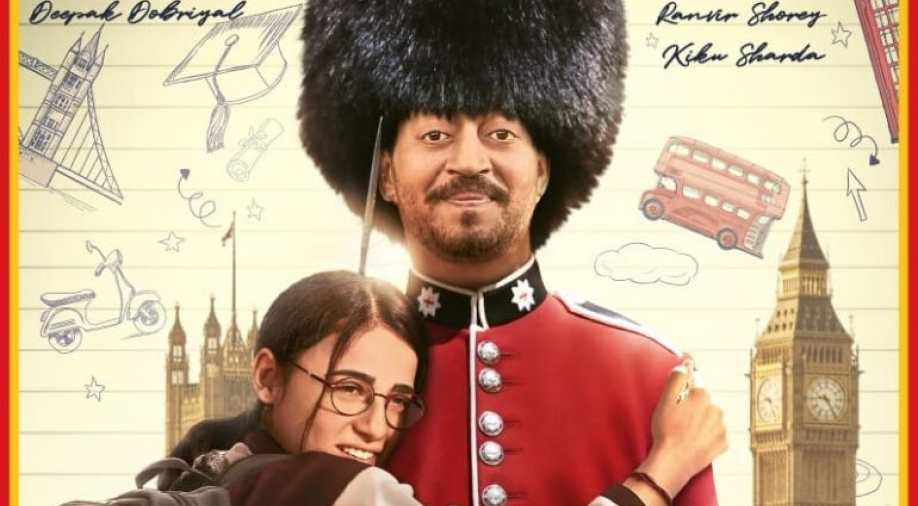 Irrfan made a comeback with the 2019 film “Angrezi Medium”. Photo Courtesy: Twitter

Earlier today news of a death hoax prompted his spokesperson to dismiss the rumours as disappointing.

However his family issued an official statement with the words, “i trust, i have surrendered”, words that Irrfan had expressed in a heartfelt note he wrote in 2018 when he went public about his fight with cancer.

My dear friend Irfaan. You fought and fought and fought. I will always be proud of you.. we shall meet again.. condolences to Sutapa and Babil.. you too fought, Sutapa you gave everything possible in this fight. Peace and Om shanti. Irfaan Khan salute.

Irrfan is survived by his wife Sutapa Sikdar and his sons Babil and Ayan Khan who were also reportedly at the hospital till his final moments.

The Piku actor wasn't part of his last  film, Angrezi Medium's promotions because of his health and had spoken to his fans via a video message ahead of the trailer release of the film.

Due to the COVID-19 lockdown, ‘Angrezi Medium’ stopped playing in theatres and was later released on web and OTT platforms.

Globally he was recognised for his performance in films like ‘Namesake’,  'Slumdog Millionaire', 'Inferno' and 'Life of Pi'.