Bike-sharing company Mobike Singapore has applied to the Land Transport Authority (LTA) to officially withdraw from the Singapore market.

In a statement on Tuesday, March 12, LTA said that the firm had sought its consent to surrender its bicycle-sharing licence the day before, on March 11.

Under the Parking Places Act, a bicycle-sharing licence may only be surrendered with the written consent of the LTA, Todayonline said in a report.

Mobike also announced plans on Monday to pull out of some Asian countries and re-evaluate its units in other overseas markets. The move was amid a wide-scale contraction in the market and the bankruptcy of top competitor Ofo. 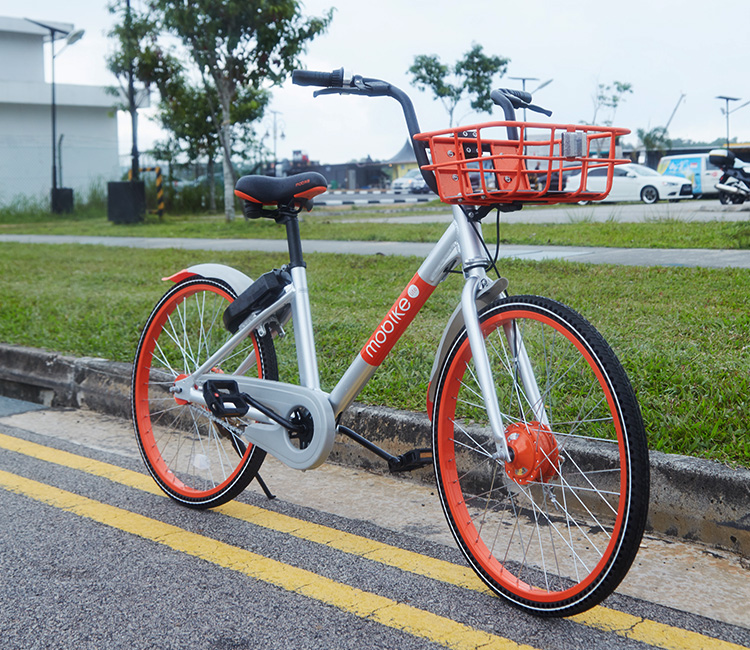 LTA is currently assessing Mobike’s request. The regulators added that they will work with Mobike to ensure that it has fully explored all options, including its proposal to transfer assets or operations to existing licensees, to minimise impact to consumers.

Mobike has also been told that in the event that its application to surrender its licence is granted, the company must comply with proper exit processes. These include removing all bicycles from public places, and providing refunds for user deposits and pre-paid credits in accordance with the company’s terms and conditions.