BigFlix looks to Bollywood for increase in global audience

Indian video streaming service BigFlix, relaunched by Anil Ambani’s Reliance Industries, is planning to take Bollywood and Indian content, and popularise it among a global audience.

The new version of the service is available in India and across the world at INR50 / USD1.99 per month, after a one-month free trial. The plan offers five user profiles, and HD quality streaming on up to five devices simultaneously.

BigFlix's revamped version is meant to complete in India's increasingly crowded yet nascent market, which includes the likes of Netflix, Amazon Prime Video, and Hotstar, among others. 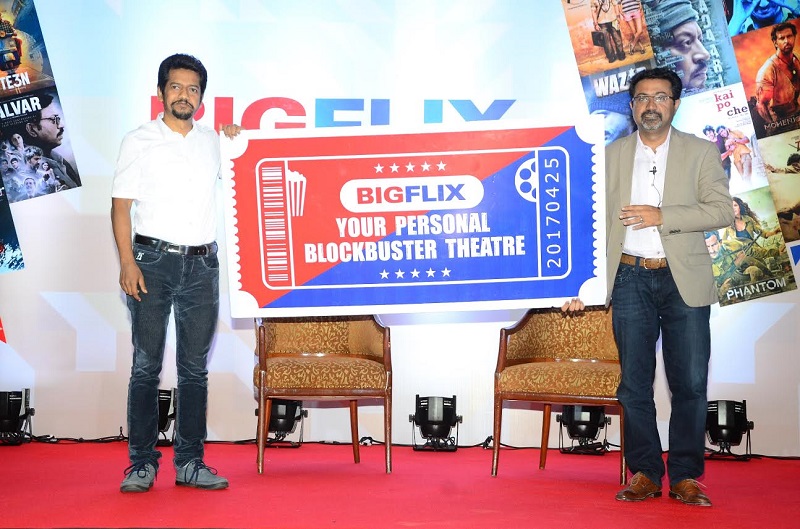 In a statement, Reliance Entertainment's COO Shibasish Sarkar said, "Indians are moving to digital entertainment in a big way with consumption growing on a daily basis. Notably, BigFlix will fill in the void created by the decline of the home video market by digitally delivering movies."

BigFlix, which offers more than 2,000 movies in Hindi and eight other Indian languages, launched in Dubai recently aiming to reach more than 2.5 million Indian expats who live in the United Arab Emirates. The Dubai launch marks the start of a global rollout of the streaming service.

At 30 million people, India's global diaspora is the largest in the world. BigFlix already has about 3.9 million registered users worldwide.

The US, Canada and Australia are next on the list for full BigFlix service including access to all its movies on multiple devices.

Apart from overseas, BigFlix has an enormous customer pool at home as well - India is forecast to have nearly a billion internet users by 2021. In addition, a recent study conducted by KPMG and Google said that nearly 60 per cent of India’s internet users browse the web in their native tongue, not English. As such, BigFlix’s multilingual content has a significant advantage over western streaming services such as Netflix or Amazon Prime.