Biden, Harris named as Time magazine's 'Person of the Year' 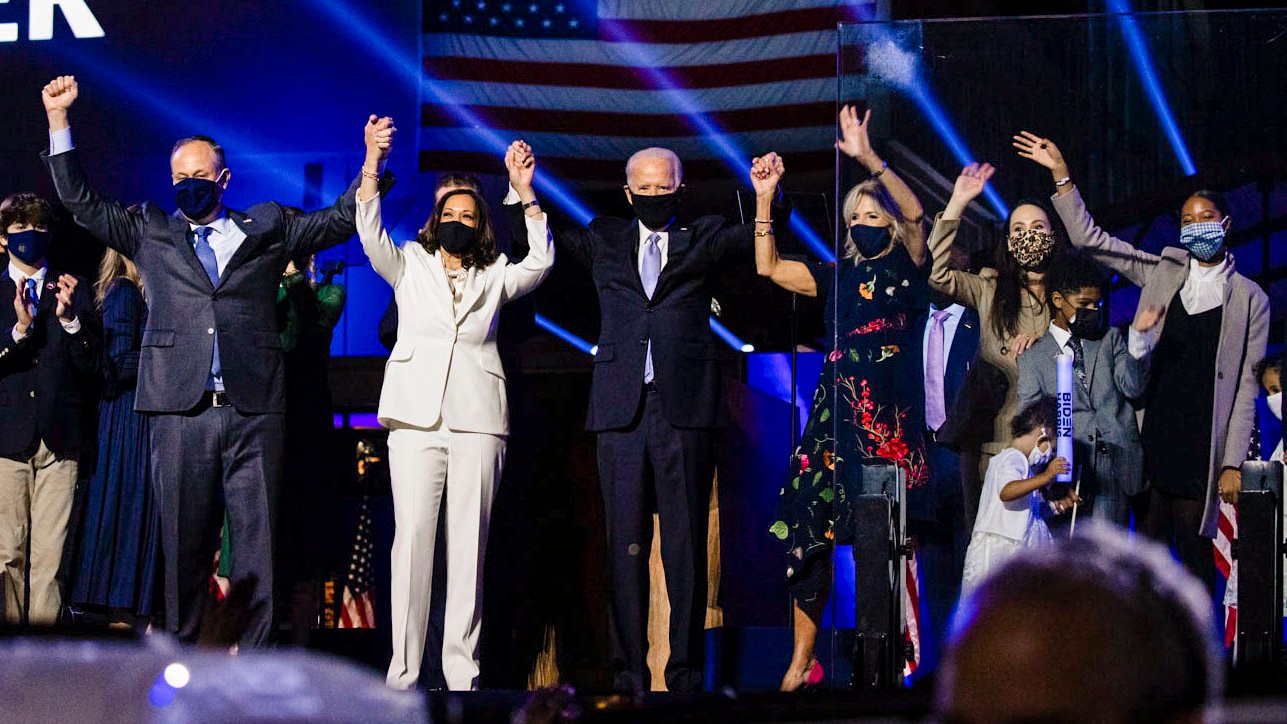 This is the first time we have included a Vice President, Time said. Photo courtesy: Twitter/@KamalaHarris

Time's editor-in-chief Edward Felsenthal says Biden and Harris won the honor for “changing the American story, for showing that the forces of empathy are greater than the furies of division, for sharing a vision of healing in a grieving world”.

Felsenthal noted, “Every elected President since FDR has at some point during his term been a Person of the Year, nearly a dozen of those in a presidential election year. This is the first time we have included a Vice President.”

Time's other Person of the Year candidates were President Donald Trump; frontline health care workers and Dr Anthony Fauci and the movement for racial justice.

Time also named the Korean boy band BTS its Entertainer of the Year and named Los Angeles Lakers star LeBron James its Athlete of the Year.