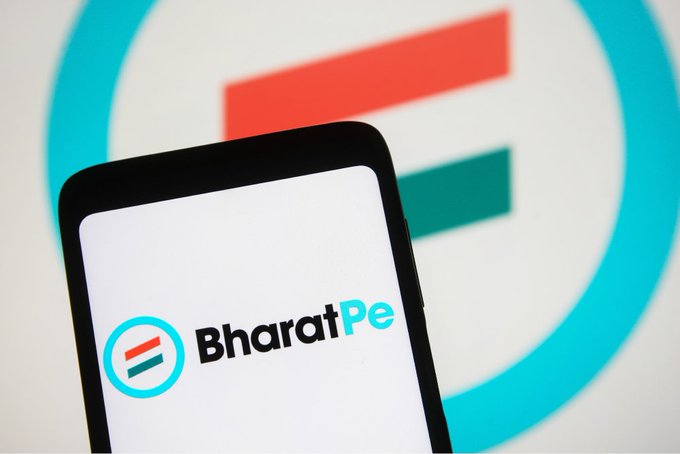 The four executives have resigned to pursue entrepreneurship, according to a company statement. Photo courtesy: Twitter/@MorningContext

A BharatPe spokesperson said: “We confirm that Vijay, Rajat, Nehul and Geetanshu are moving on from BharatPe to pursue their entrepreneurial passions. They will continue to ensure smooth transition of their role to the designated leaders.”

“While it is difficult to part ways with these fantastic leaders, we are also proud of them for having taken the entrepreneurial plunge. We wish them all the best, and would continue to cheer for them as they build their next ventures,” the spokesperson added.

BharatPe also highlighted that it has an incredible leadership bench, and has continued to strengthen and build it over the last 12 months, with key senior hires in Product, Technology, Data Science, Finance and HR.

This development follows the exit of company’s original founder Bhavik Koladiya in August. Koladiya was associated as an independent consultant overseeing BharatPe’s technology and product team at the time of his exit. However, he continues to hold stake in the company.

Prior to Koladiya, BharatPe also saw the exit of its founding member Satyam Nathani in June. Nathani was overseeing the integration of BharatPe and Unity Small Finance Bank at that time. In the same month, company’s chief revenue officer Nishit Sharma and Head of institutional debt Chandrima Dhar also quit citing personal reasons.

BharatPe has been at the centre of a controversy with the company’s board and its former co-founder and MD Ashneer Grover engaged in a brawl over corporate governance issues. The Grover family was accused of engaging in massive misappropriation of company funds.

Responding to the reports of senior executives exiting BharatPe, Grover said in a tweet, “Good people don’t work for companies. They work with magical Founders to create, build and grow ! There is no @bharatpeindia without @Ashneer_Grover.”