Over the past few months, Bharatanatyam dance artiste Mohanapriyan Thavarajah has been reflecting on the plight of folk artists of India.

Due to the COVID-19 pandemic, all social gatherings in India have been halted as a lockdown commenced on March 24. This has severely affected the livelihood of many in the country, including that of Indian folk artists relied on the income from performances over summer months. 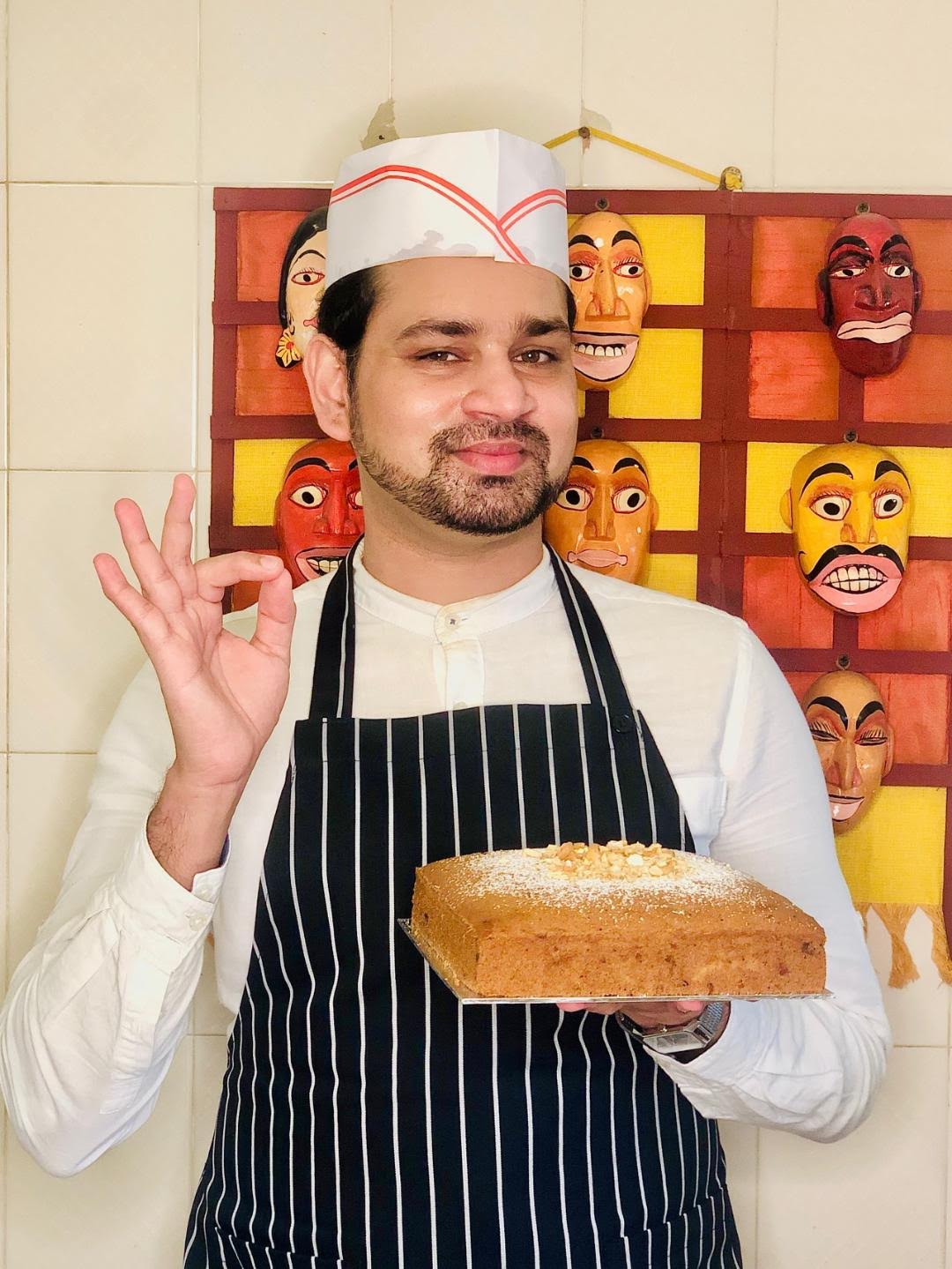 Each year, before the rainy seasons dawn, families would to gather in public spaces during school summer vacations to cool off from the heat, enjoy beach walks, street food and a variety of Indian folk dance and music performances. This was made impossible this year, with the safe distancing restrictions.

Reports of artiste’s suicides due to financial distress and loss of income – particularly among folk and street performers in rural parts of India – have emerged in the news. Several initiatives have since been created by artistes’ collectives in India to raise awareness and fund-raise to support these vulnerable performers in need.

Mohanapriyan was motivated to lend his hand as well, through his Facebook page Cake Studio. He offers seasonal unique bakes to support the cause, which is close to his heart.

Mohanapriyan moved to Singapore from Sri Lanka in 2012, and has been indulging in his culinary interests in addition to his dance pursuits, by baking traditional cake recipes commonly enjoyed in his home country during the festive season.

He shared that the colonial experiences of Sri Lanka has created cakes unique to the tear-drop island, both in terms of technique and ingredients. These include the Dutch influenced Dates Cake, Love Cake (similar to the Anglo-Saxon Fruit Cake) and other varieties not found in commercial bakeries in Singapore.

In his latest bake, Mohanapriyan completed over 50 orders of his Dates Cake in support of the folk artistes of India. The proceeds of his bake will go the foundations that support them. 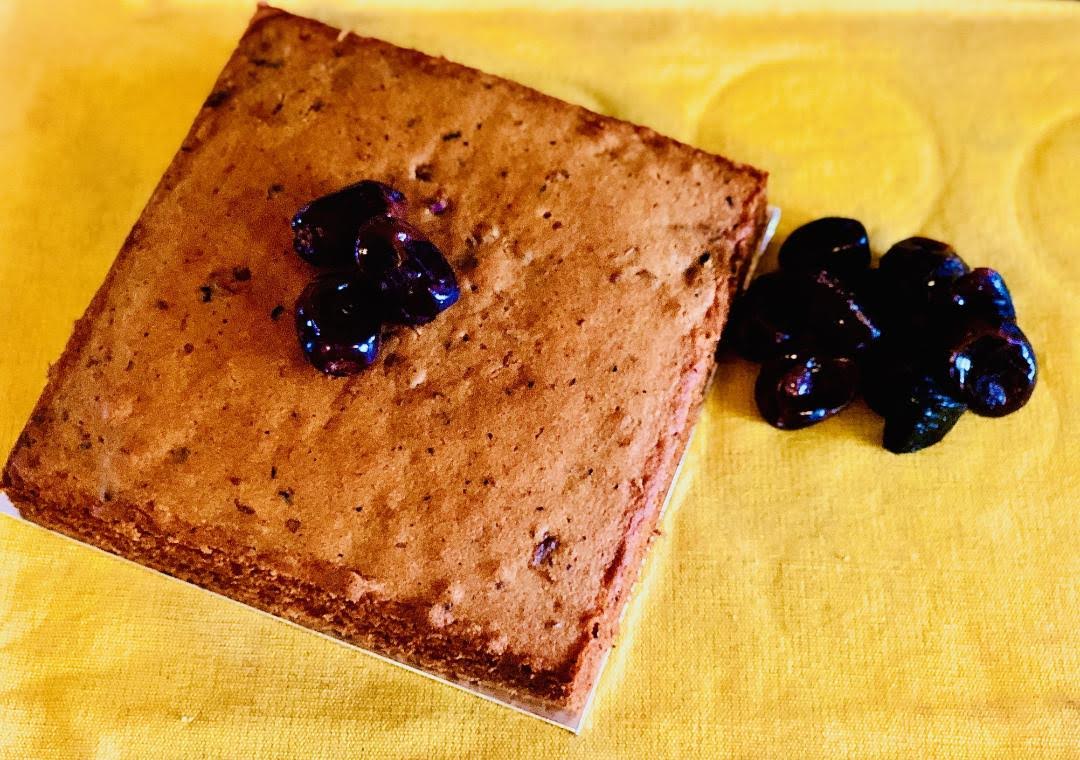 “I was heartened to find that I received so many orders within a week and the encouragement I have received has motivated me to continue my baking passion to help those in need while showcasing my homeland, Sri Lanka’s food heritage,” said Mohanapriyan. “It is like I am sharing myself with others yet making a valuable contribution to society.”