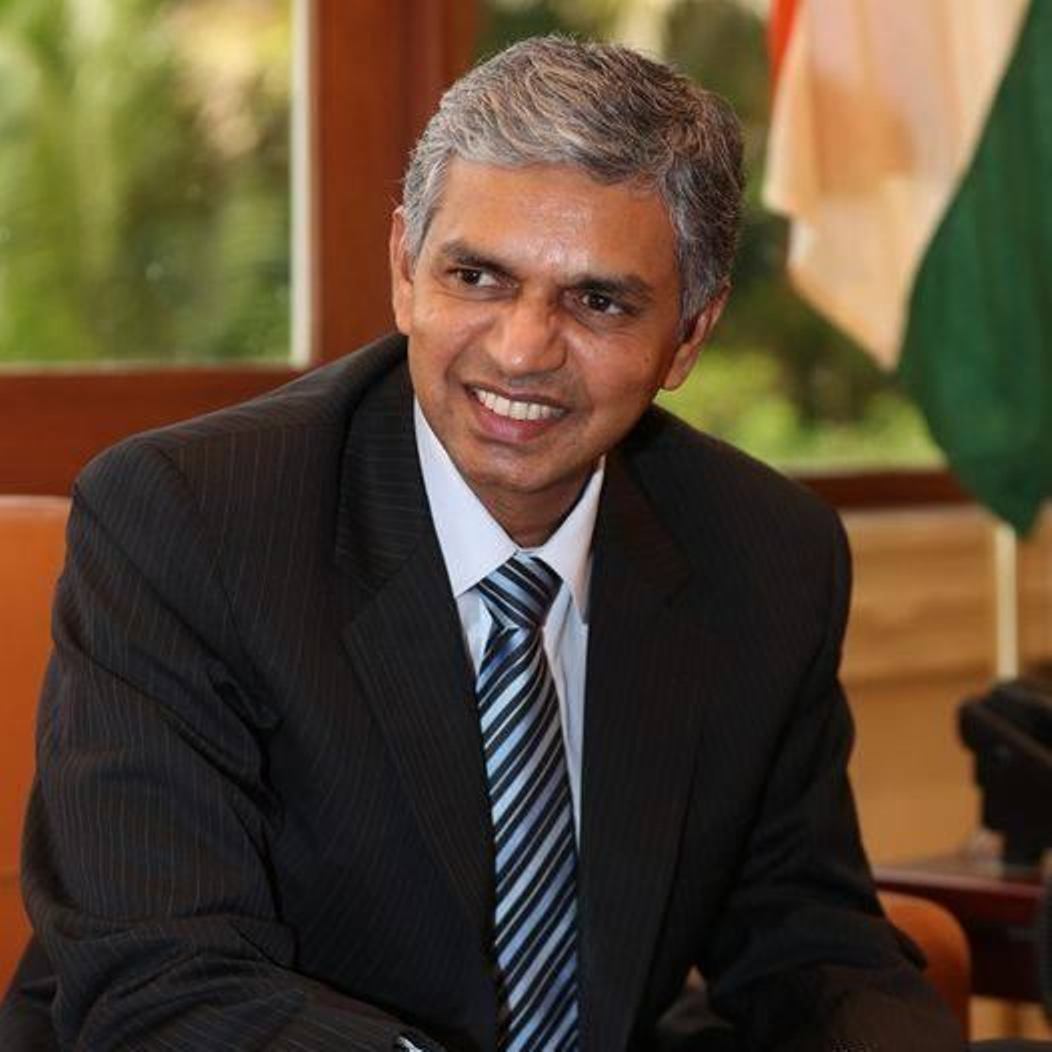 Indian High Commissioner to Singapore Periasamy Kumaran has warned of an impersonator who is attempting to use his identity on social media to dupe people.

The fake profile has reportedly been sending friend requests and messages on Facebook Messenger asking people to invest in a ponzi scheme.

“There has been another instance of someone impersonating me with a similar-looking Facebook account (with my pictures and details downloaded from the net), sending friend requests or  sending messages on FB Messenger, giving a number in Canada and asking people to invest in some ponzi scheme,” posted the High Commissioner on Facebook.

“Please be cautious and do not get misled by such messages. I never send out any messages on FB Messenger,” he added.

HE Kumaran was appointed as Indian High Commissioner to Singapore earlier this year, taking over from Jawed Ashraf.

He joined the Indian Foreign Service in 1992 and served as the Deputy High Commissioner at the High Commission of India in Colombo from September 2011 to July 2014.

He has previously served in the High Commission of India in Islamabad, the Embassy of India in Washington and most recently as Ambassador of India to Qatar at Doha.