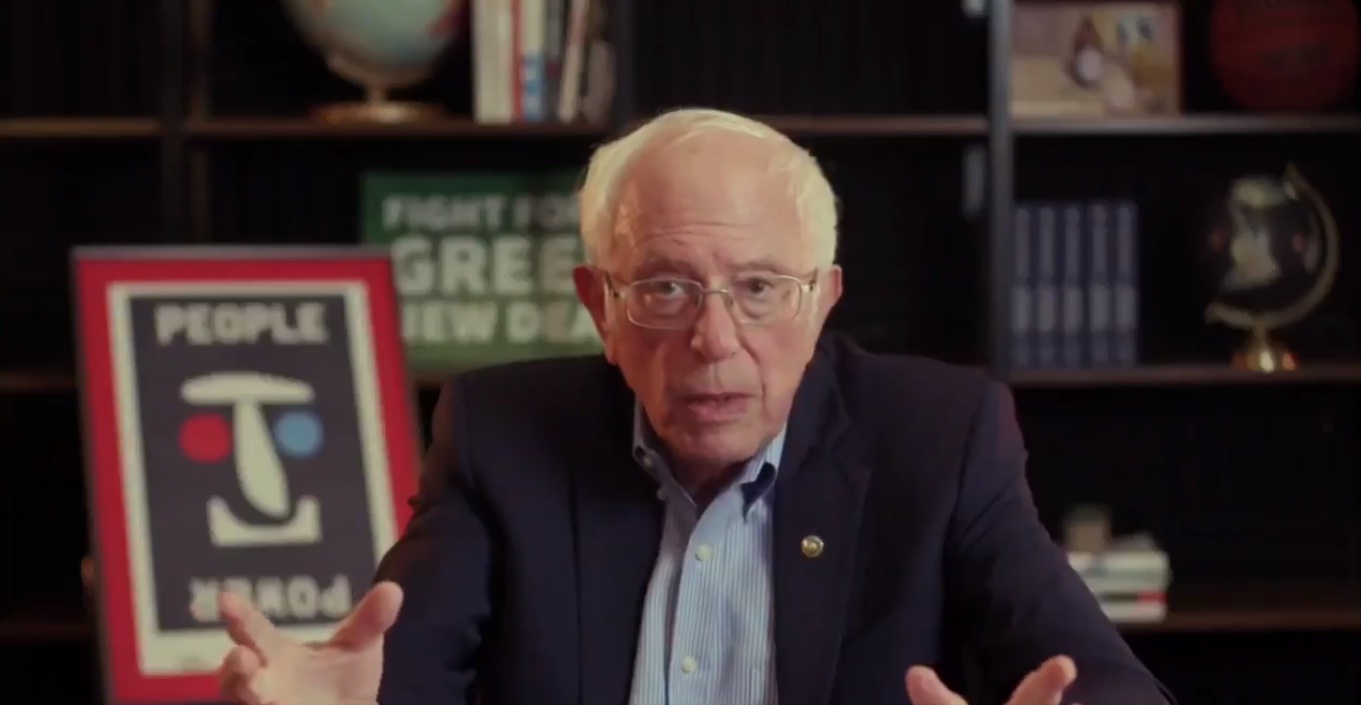 Two weeks ago Democratic Senator and former Presidential contender Bernie Sanders appeared on The Tonight Show Starring Jimmy Fallon. On the show Sanders made predictions about how the US presidential election counting would go and how Donald Trump would react to the results. Those words have now proven to be prophetic with the clip of the show having gone viral with over 27 million views in 24 hours.

Sanders had predicted a flood of mailed-in ballots resulting in a delay in the completion of the counting process. This is exactly what has happened with counting still taking place in a number of states days after the election date of November 3.

"You're going to have the situation which I suspect in states in Pennsylvania, Michigan, Wisconsin, other states where they are going to be receiving huge amounts of mail-in ballots. And unlike states like Florida or Vermont, they're not able, for bad reasons, to begin processing those ballots until I don't know - Election Day or maybe when the polls close. That means you're going to have states dealing with perhaps millions of mail-in ballots," 79-year-old Sanders had said.

The election is Nov 3, but it’s been said we won’t know the results until days later. I asked @BernieSanders about this last night. Sound ON 🔈 @FallonTonight

Sanders, who dropped out of the presidential race earlier this year, had also predicted how President Trump would react to the results.

"It could well be that, at 10 o'clock on election night, Trump is winning in Michigan, he's winning in Pennsylvania, he's winning in Wisconsin, and he gets on the television and says, 'Thank you Americans for re-electing me. It's all over, have a good day'," Sanders said on the show.

That too came true with Trump falsely claiming victory early on when he was leading in the major battleground states. The president subsequently proceeded to lose both Michigan and Wisconsin.

Sanders had also predicted that Joe Biden would win some of the swing states which would result in Trump responding with charges of fraud.

"But then, the next day and the day following, all those mail-in ballots start getting counted and it turns out that Biden has won those states. At which point, Trump says, 'See? I told the whole thing was fraudulent. I told you those mail-in ballots were crooked. You're know, we're not going to leave office’, " Sanders had said.