China has congratulated India on the appointment of Vijay Gokhale, the man behind defusing the Doklam crisis, as Foreign Secretary, saying it hopes India-China relations will move forward on the right track. 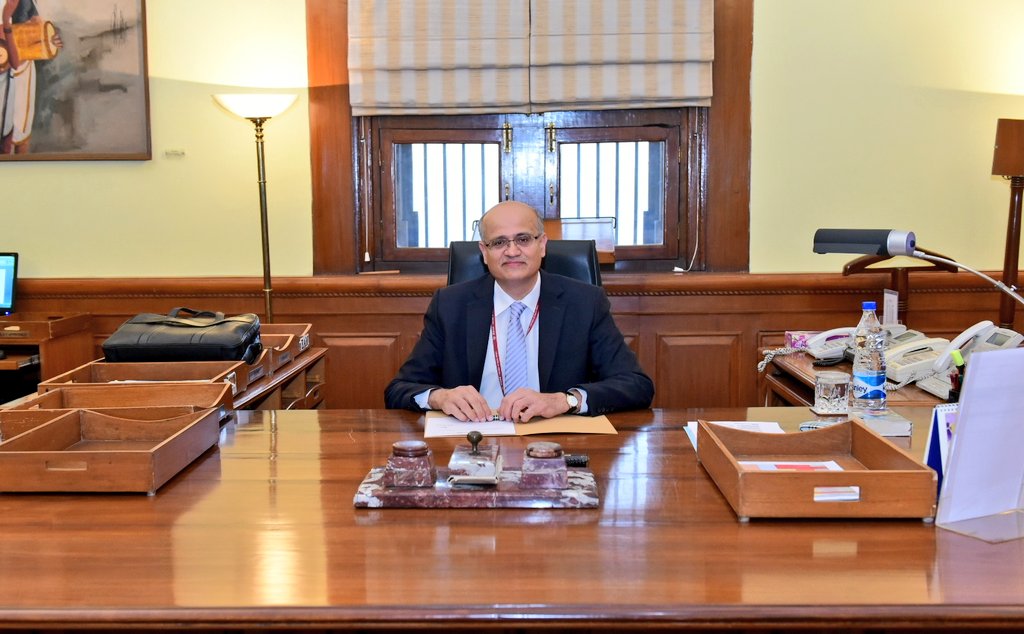 ​Gokhale, who was serving as envoy to China before this, is seen as the man behind defusing the 71-day Doklam standoff last year when the Indian Army and People's Liberation Army (PLA) of China came to an eyeball-to-eyeball confrontation over construction of a road at the India, Bhutan and China tri-junction. The hard positioning by two Asian military powers, which triggered talks of war and vengeance, gave way to amicable scaling down of troops without any bloodshed, thanks to tough, behind-the-scenes negotiations led by Gokhale.

"We have noted relevant reports. We congratulate Mr Gokhale on officially assuming the office as Foreign Secretary of India. Ministries of Foreign Affairs of the two sides have been making active efforts to advance bilateral ties in accordance with the consensus reached between the two leaders. We hope that such sound and cooperative relations could be sustained and reinforced," China's Foreign Ministry spokeswoman Hua Chunying said during a press briefing. 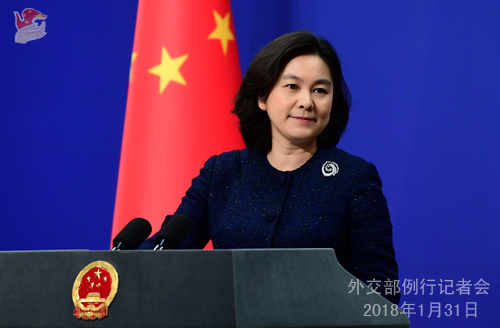 "Following the guidance of the five principles of peaceful co-existence which are jointly championed by the two sides, China stands ready to work with India to enhance political mutual trust, promote mutually beneficial cooperation, properly manage differences, and move forward China-India relations along the right track," Hua said, responding to a question on whether appointment of Gokhale, as a Chinese expert, would help China-India relations overcome disputes and strengthen cooperation.

Gokhale replaced S Jaishankar on January 29 in India's foreign office in New Delhi. Gautam Bambawale, who has been High Commissioner of India in Pakistan, takes his place in Beijing.

Extension of S Jaishankar, the key figure behind a newfound India-US bonhomie, followed by appointment of Gokhale in foreign office, fits into the Narendra Modi government's resolve to set relations with powerful countries, such as the US and China, on an even keel.

Congratulations on your first day as #ForeignSecretary, Shri Vijay Gokhale! Looking forward to working with you to advance #USIndia relations. Best wishes from all of us at @USAndIndia! https://t.co/5Bwtq3bDTg

Gokhale's elevation to the helm of India's foreign office after appointment of counter insurgency expert General Bipin Rawat as Army chief also fits into the Modi government's larger gameplan to post the right men for the job to handle security issues on the unfriendly India-Pakistan and India-China borders. Even Bambawale, Gokhale's replacement, is an old China hand as he has been the Deputy Chief of Mission in China as well as the Indian Ambassador to Bhutan.

A note from the Indian Ministry of External Affairs (MEA) said the top diplomat is a post graduate in history from Delhi University. He is married to Vandana Gokhale and they have one son.

Gokhale joined the Indian Foreign Service (IFS) in 1981. His previous diplomatic assignments include postings in Hong Kong, Hanoi, Beijing and New York. He has also served as Deputy Secretary (Finance), Director (China & East Asia) and Joint Secretary (East Asia) during his stints at the headquarters of the MEA.

Even as Indian media took note of the entry of a seasoned China hand in Modi's war room, elsewhere, a Chinese think-tank admired the dispensation for its risk-taking ability.

"Under the influence of Modi’s governing style, the risk-taking and practicability of India’s diplomacy are also on the rise. In order to clear out separatist rebels, Indian troops crossed the border into Myanmar. In 2016, India risked a conflict with Pakistan and crossed the border to attack a militant camp in Pakistan-controlled Kashmir," said Rong Ying, Vice President of China Institute of International Studies (CIIS), in a paper published yesterday. 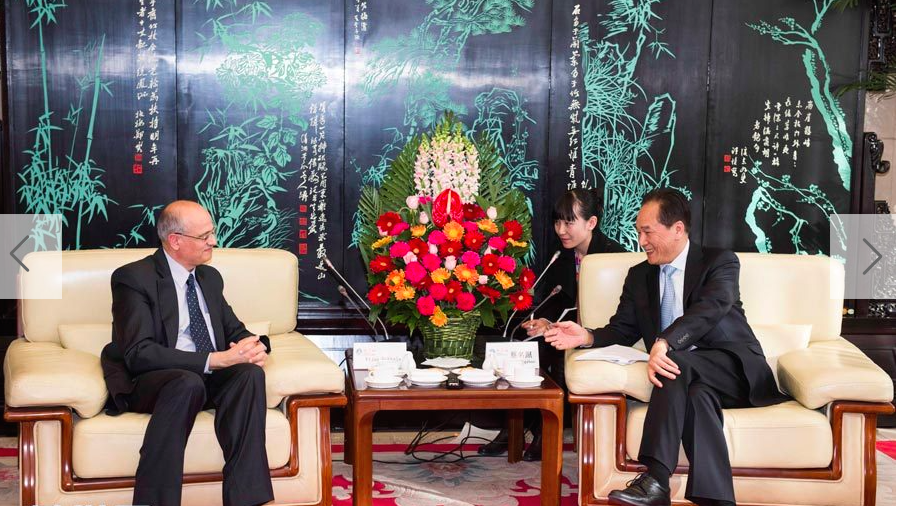 "The 'Dong Lang (Doklam) Incident' taking place at the Sikkim section of the China-India borders has not only highlighted the border issue, but also for a time seemed to imperil the overall relationship between the two countries," Rong noted but put the blame on changing international scenario that damaged "the strategic trust" between the two countries.