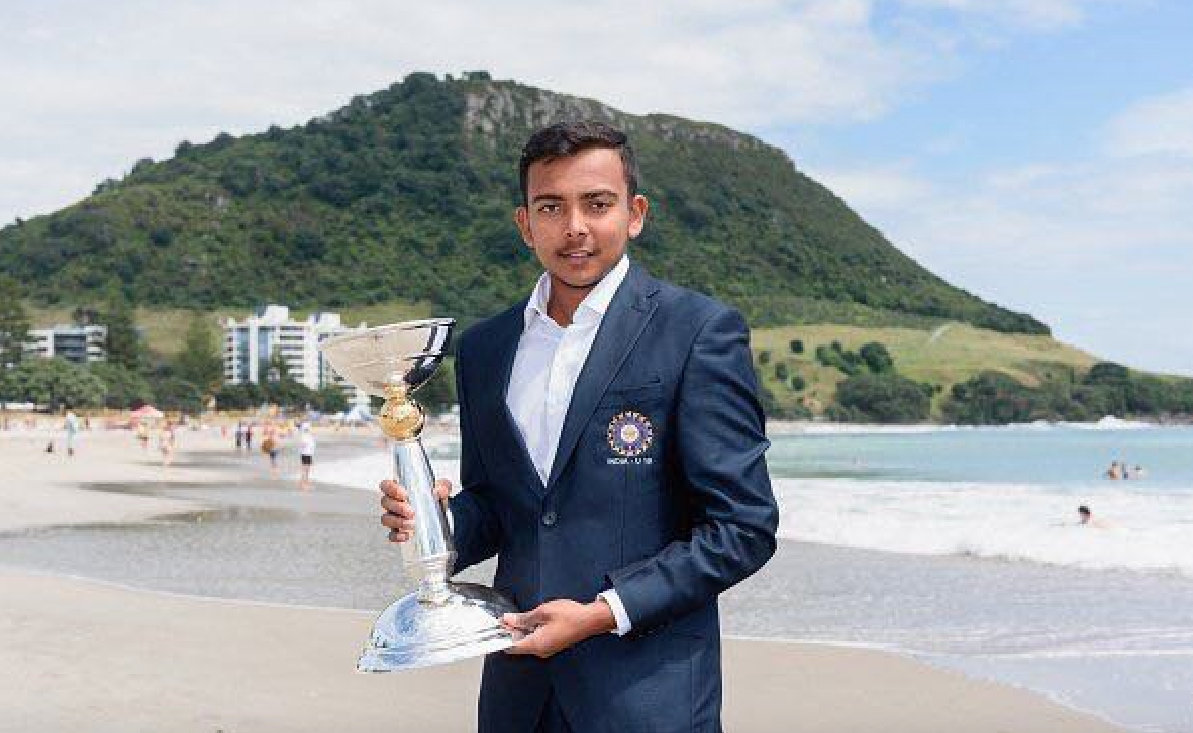 Indian cricketer Prithvi Shaw has been handed an eight-month suspension by the Board of Cricket Control in India (BCCI) for a doping violation. According to a BCCI press release, 19-year-old Indian batsman had “inadvertently ingested a prohibited substance, which can be commonly found in cough syrups.” Shaw has been suspended till November 15, 2019.

In response the young cricketer released a statement on Tuesday saying that he accepted the punishment and that he hoped this would serve as a deterrent to other athletes from neglecting protocol with regards to taking medicines.

As per the BCCI press release, Shaw provided a urine sample as part of the Board’s anti-doping testing program during the Syed Mushtaq Ali Trophy match on February 22, 2019 in Indore. The sample was found to contain Terbutaline - a substance that is prohibited both In & Out of Competition in the World Anti-Doping Agency (WADA) Prohibited List of Substances. 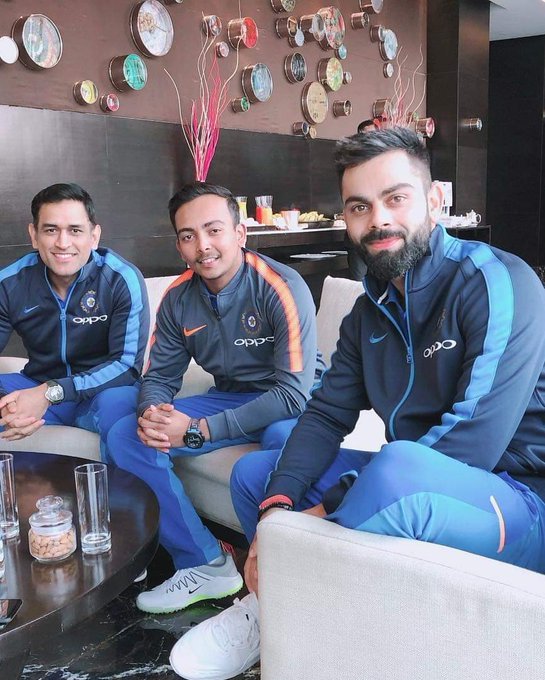 On July 16, Shaw was charged with an Anti-Doping Rule Violation (ADRV) under the BCCI Anti-Doping Rules (ADR) Article 2.1 and provisionally suspended. Shaw responded by admitting to the charge but saying that the ingestion of the banned substance was inadvertent due to the consumption of an over the counter cough syrup.

Suspending him for eight months, the BCCI has however said that Shaw ”has the discretion under BCCI ADR Article 10.10.2 to back-date the start of the period of ineligibility to the date of sample collection (22nd February, 2019).”

Shaw last played for India in a Test match against West Indies in October last year and has not been picked in the squad for their tour of the Caribbean next month.