The British Broadcasting Company (BBC), the United Kingdom’s (UK) public service media house, has overturned its decision to uphold a complaint made against Indian-origin presenter Naga Munchetty after she slammed US President Donald Trump on air. 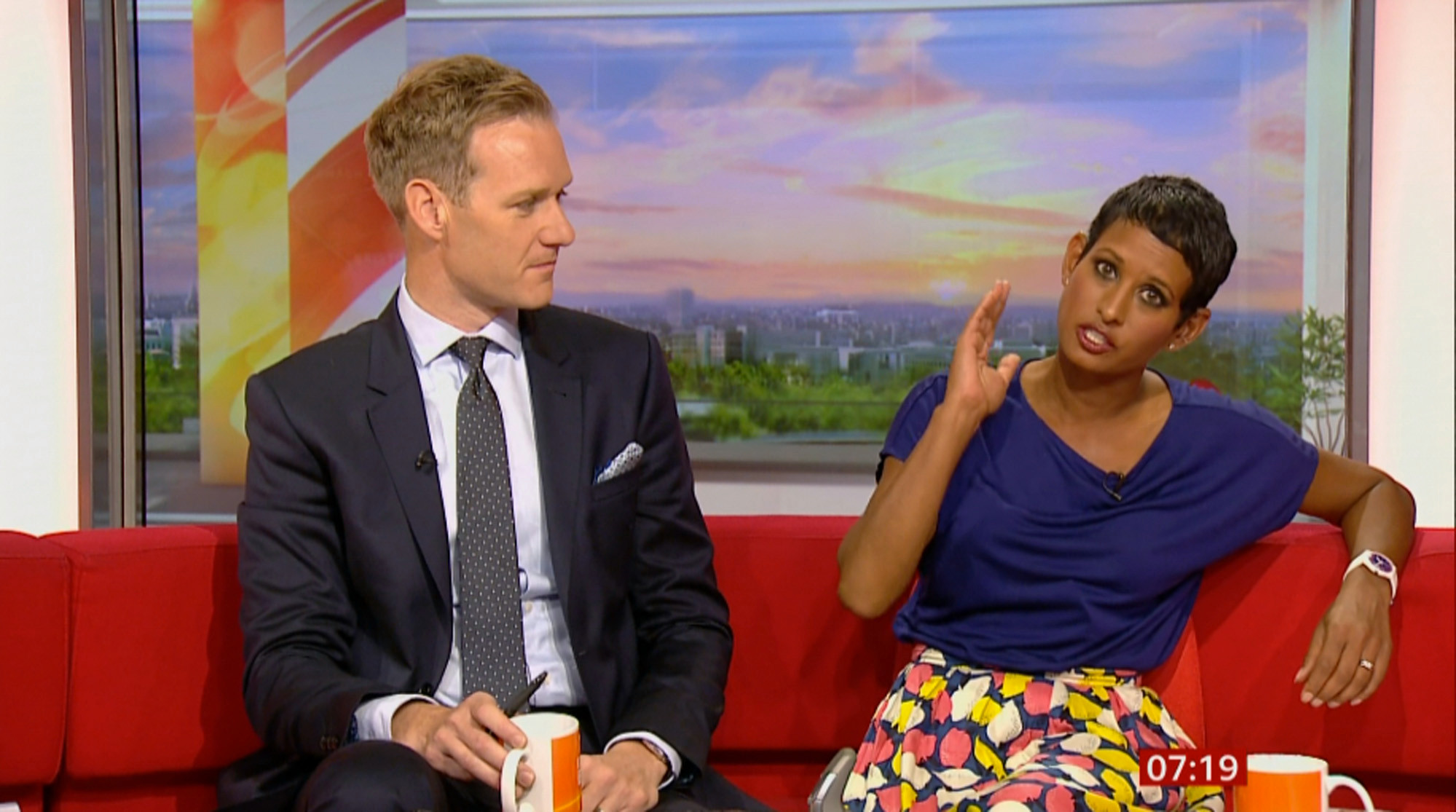 In an email to all staff, BBC Director-General Tony Hall wrote, “In this instance, I don’t think Naga’s words were sufficient to merit a partial uphold of the complaint around the comments she made.”

Hall said that he had ‘personally’ reviewed the decision of the complaints unit. He reiterated that ‘racism is racism and the BBC is not impartial on the topic.’

Munchetty, who was born to an Indian mother and Mauritian father, had reacted angrily to US President Donald Trump’s tweet against four Congresswomen Ilhan Omar, Alexandria Ocasio-Cortez, Rashida Tlaib and Ayanna Pressley asking them to ‘go back to the totally broken and crime-infested places from which they came.” All four are US citizens but only Omar was born outside the US.

Munchetty and her co-host Dan Walker were discussing the tweet posted by Trump on their show in July when the latter asked the Indian-origin presenter what she made of the tweet posted by the US President. Munchetty replied, “Every time I have been told, as a woman of colour, to go back to where I came from, that was embedded in racism.” She went on to add, “Now, I’m not accusing anyone of anything here, but you know what certain phrases mean.”

Munchetty also said that she was “furious. Absolutely furious” at what Trump had tweeted adding that “I can imagine lots of people in this country will be feeling absolutely furious a man in that position thinks it’s OK to skirt the lines by using language like that.” She had clarified that “anyway, I’m not here to give my opinion.”

"I've been told as a woman of colour to 'go home'..."@BBCNaga shares her experience as we discuss the reaction to comments made by President Trump. pic.twitter.com/u0HL5tEdgt

The BBC heavily promoted the video clip of Munchetty’s comments, clocking more than 1.5 million views on Twitter alone. But the British public broadcaster subsequently upheld a complaint against her and found her guilty of breaching the impartiality code enshrined in its Editorial Guidelines.

The decision by the BBC had resulted in backlash from both BBC staff and other prominent journalists, with as many as 40 prominent British journalists writing to Hall urging him to reconsider the BBC’s decision against Munchetty.