Former United States President Barack Obama has endorsed Indian-origin senatorial candidate Sara Gideon in Maine state. She is up against powerful Republican incumbent Senator Susan Collins, in what is being touted as one of the most high profile Senate races in the November presidential polls. 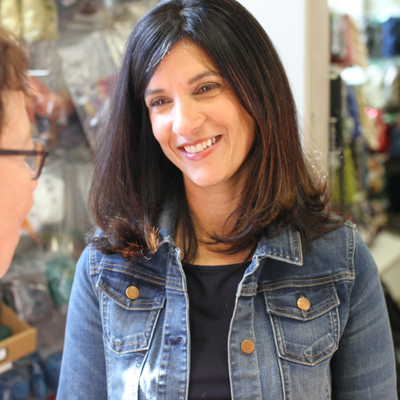 The 48-year-old Gideon is the current Speaker of the Maine State Assembly.

Gideon’s father immigrated from India and worked as a pediatrician in Rhode Island. Her mother is Armenian.

"I'm proud to endorse this diverse and hopeful collection of thoughtful, empathetic and highly qualified Democrats," said Obama in a statement as he released the list of his nationwide endorsed candidates.

"Together, these candidates will help us redeem our country's promise by sticking up for working people, restoring fairness and opportunity to our system, and fighting for the good of all Americans, not just those at the top," he added.

During his administration, President Obama expanded access to health care, protected civil rights, and took bold action to address climate change. That's what I’ve worked to do here in Maine, and I’m honored to have his support in this race. #mepolitics https://t.co/0B1UBzom4m

Gideon led Collins with 44 per cent to 39 per cent in a recent poll with other polls also showing her ahead of the Republican.

Another poll has us ahead of Senator Collins by 3 points. Democrats are well-positioned to take back the Senate, and Mainers are ready for a senator who will take bold action on climate change—just like I've done here in Maine.

Donate to our campaign: https://t.co/jiDwnAe3Ll

If elected in November, she will be the second Indian-American woman to be elected to the US Senate, after Kamala Harris.

Two other Indian-American candidates are running for US Senate - Dr Manny Sethi from Tennessee and Rik Mehta in New Jersey, both Republicans.