Barack and Michelle Obama to visit Singapore in December, will hold public talks 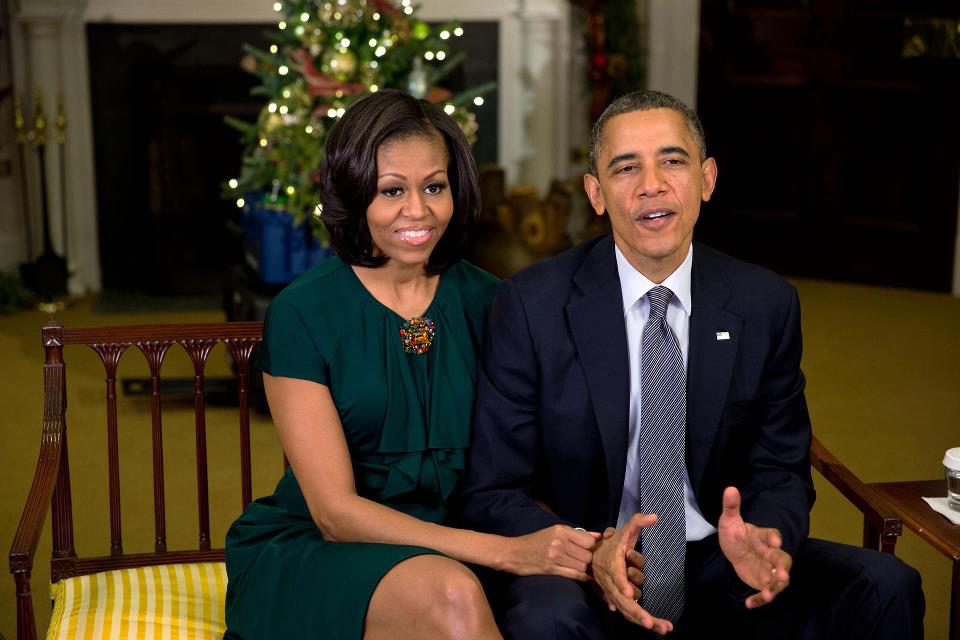 Former US President and First Lady, Barack and Michelle Obama are set to visit Singapore in December. They will also give two separate public talks organised by business events provider The Growth Faculty.

Barack Obama’s talk entitled ‘In Conversation with President Barack Obama’ is scheduled for the Singapore Expo on December 16. He will speak about his time as US President as well as his views on leadership.

For the first time, President Obama shares with business leaders live in Singapore.

‘An Evening with Michelle Obama’ meanwhile will be held at the Expo two days before on December 14, where the former First Lady will share experiences from her memoir, Becoming, which was published last year.

As First Lady of the United States of America, Michelle Obama helped create the most welcoming and inclusive White House in history.
This December, Michelle Obama shares her story for one night only in Singapore BOOK NOW #thegrowthfaculty https://t.co/JH4oyGvuLB pic.twitter.com/OGP8OO7Iay

This will be the former US President’s first public business event in Singapore.

The Growth Faculty website lists standard tickets for the two talks at SGD 345 each for non-members. 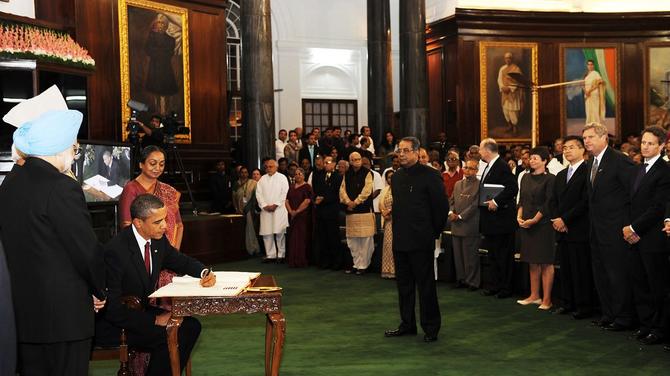 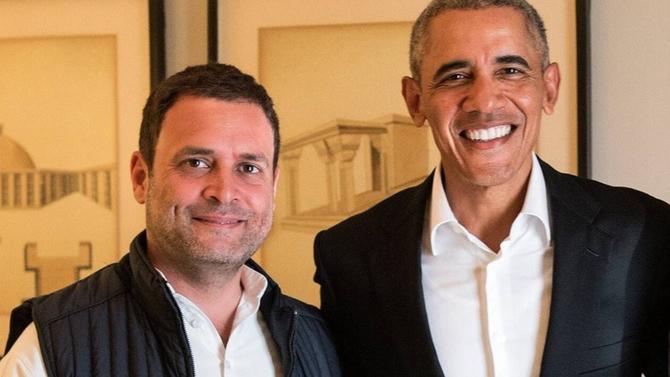 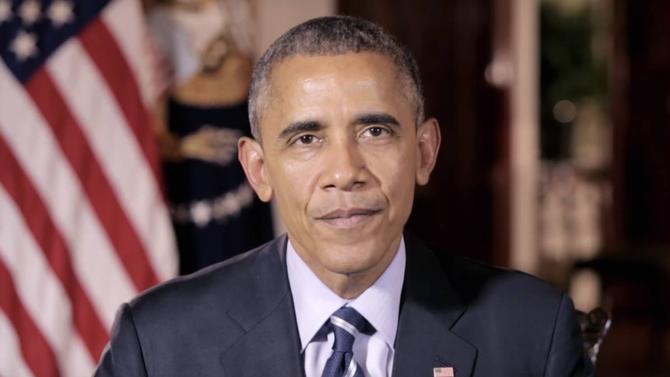 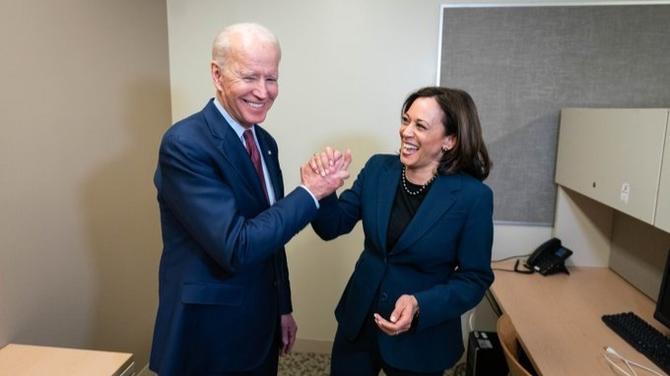 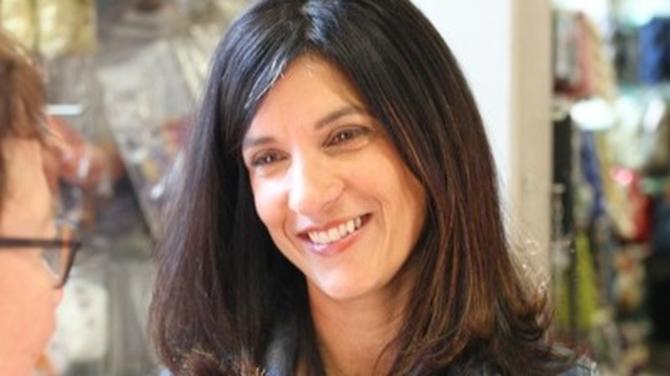