Ban on travellers from India not targeted at any nationality: Singapore Transport Minister

A senior minister stated yesterday that Singapore's ban on travellers with recent travel history to India is not targeted at any nationality, but is aimed at addressing the risk posed by a place with a high incidence of COVID-19 infections. 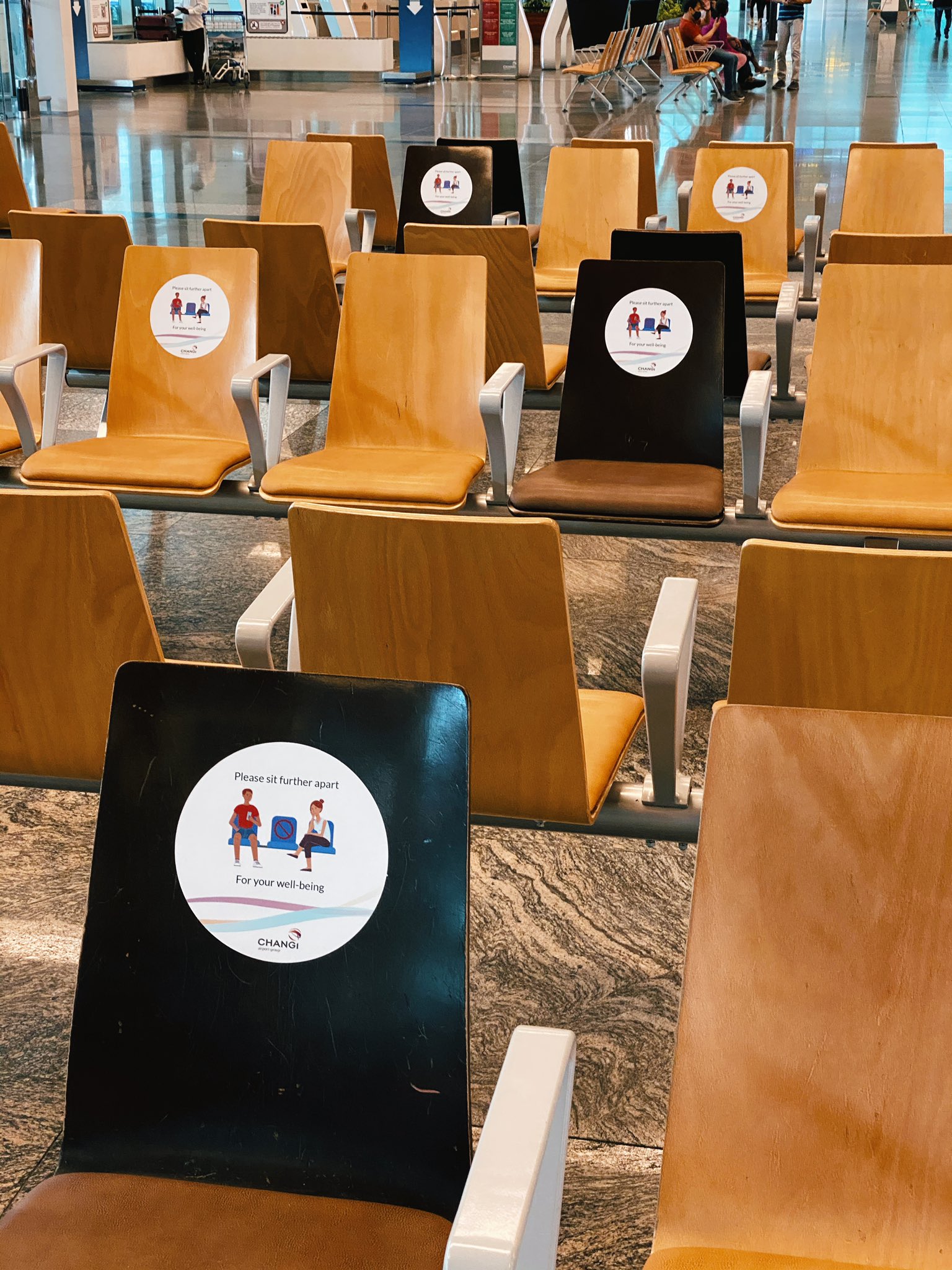 The move to bar all long-term pass holders and short-term visitors who have travelled to India within the last 14 days from entering or transiting through Singapore took effect from April 23. A traveller who has left India but stayed in another country before flying to Singapore would not have the same level of risk as someone who came directly from India, said Transport Minister Ong Ye Kung.

Ong, who becomes Health Minister from May 15 under a Cabinet reshuffle announced last week, was responding to a question about Indian nationals flying in from other countries to bypass a travel ban on long-term pass holders and short-term visitors who have travelled to India within the last 14 days.

Ong explained that anyone staying in one place long enough would assume the risk profile of that place, regardless of nationality.

In response to another query about whether it would be possible for a traveller to bypass restrictions by leaving India for another country, before almost immediately flying to Singapore, Ong said this would not be possible as Singapore requires the traveller to spend 14 days outside of India.

Ong's remarks came after Education Minister Lawrence Wong, who is co-chair of the task force tackling the COVID-19 pandemic, said last week the situation in India had worsened.

He said the stay-home notice (SHN) period was not "100 per cent foolproof", stressing that any leaks among newly arrived Indian workers could possibly introduce new strains into dormitories and result in new clusters.

Wong said the temporary ban on arrivals from India would give Singapore time to monitor the situation and understand the risks.

The restrictions on travellers from India has reportedly hit the city state's labour-intensive industries, especially the construction sector.