The British Academy of Film and Television Arts (BAFTA) appointed Krishnendu Majumdar as chairperson, making him the first person of colour assigned for the role in 73 years, and the youngest in 35 years.

Majumdar is an EMMY-winning and BAFTA-nominated television producer and director.

The decision was made at BAFTA's digital Annual General Meeting (AGM) on Monday. Majumdar has been Deputy Chair for one year and his tenure as Chair will run for the next three years.

We are excited to confirm the appointment of @KrishMajumdar as BAFTA’s Chair. The EMMY-winning and BAFTA-nominated television producer and director will hold the post for the next three years. https://t.co/IYTneTwLTo

"This year has been difficult and turbulent for many in our industry, working with Pippa, BAFTA's talented and committed staff and membership, I want BAFTA to be at the heart of rebuilding the industry post-COVID," said Krishnendu Majumdar's statement.

"It is vital to ensure that we support people of all backgrounds, races, and genders. Diversity and inclusion are crucial for the lifeblood of BAFTA, and we will continue to be a leader for real change across our industry," he added. 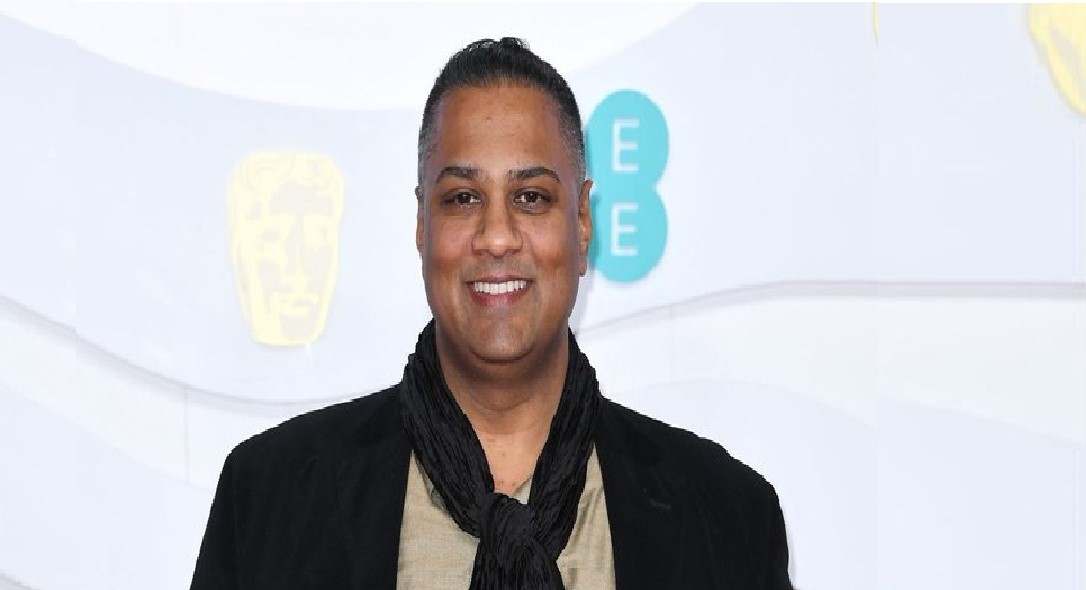 Born in South Wales to Bengali parents who arrived in the UK from India in the 1960s, his father was a GP who worked for the NHS for over 40 years.

Majumdar entered the industry by being the first and only person ever to be trained on both the prestigious ITN News Trainee and BBC Production Trainee schemes working across both ITN and the BBC at the outset of his career.

He co-founded the independent production company Me + You Productions in 2012, alongside Richard Yee. Before that, Majumdar worked as a freelance producer and director. His previous credits include BAFTA-nominated polemical film Who You Callin’ A Nigger? for Channel 4 and the major political film Michael Howard: No More Mr Nasty for BBC Two.

Majumdar has produced the critically acclaimed Dominic Savage drama series I Am for Channel 4 and the International Emmy-winning comedy, Hoff The Record.

He has executive produced two series of the comedy-drama Sick Of It, as well as the documentary series The Moaning of Life. Majumdar was also a showrunner on the BAFTA-nominated global hit franchise, An Idiot Abroad.