The British Academy of Film and Television Arts (BAFTA) on Monday announced its 'Breakthrough Initiative' which will identify, celebrate, and support up to five talents working in film, games, or TV in India. 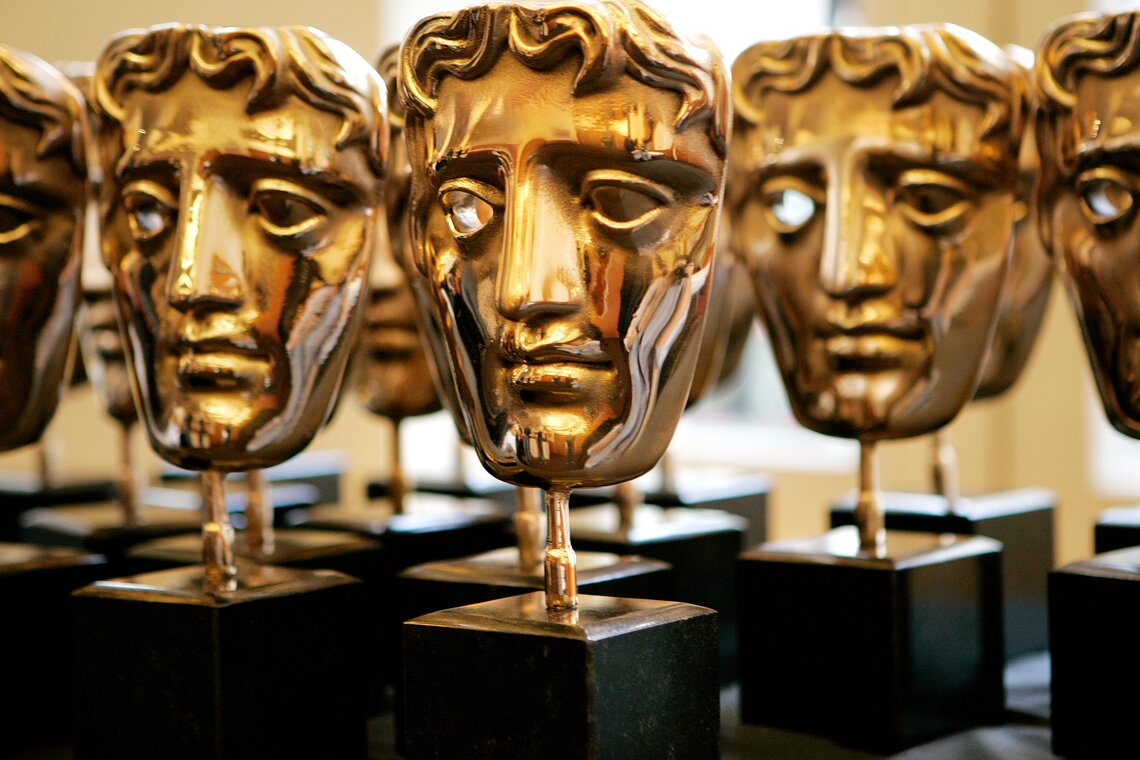 Participants will be selected by a jury and will be offered a year-long support programme from BAFTA and be showcased across India and the UK. Photo courtesy: BAFTA

BAFTA is taking its first steps in India with the global expansion of the Breakthrough initiative, supported by Netflix as part of year-round work to support new talent, operating alongside their Awards ceremonies worldwide.

BAFTA aims to work closely with local cultural bodies and industry in the country to reach each sub-region's unique landscape and identify individuals who have shown creative promise in film, games, and TV.

Participants will be selected by a jury and will be offered a year-long support programme from BAFTA and be showcased across India and the UK.

"Some of the best practitioners in the world work in Indian film, games, and television  and practitioners from around the world have much to learn from them," Tim Hunter, Director of Learning and New Talent, BAFTA, said.

The highly successful Breakthrough initiative, which has been running in the UK since 2013, China since 2019 and has launched in the USA this year, supports over 130 emerging talents to date. Encouraging creative and cultural exchange between some of the major centres of film, games, and television in these countries, the programme has supported individuals such as Tom Holland, Letitia Wright, Florence Pugh, Jessie Buckley, Josh O’Connor, and Callum Turner.

Netflix is the official supporting partner for BAFTA Breakthrough, in the UK, USA and India,

We’re thrilled to extend our support to the programme in India and help amplify our country's new voices. This initiative will meaningfully bring together creative communities across borders, support their stories, unearth raw talent and provide them with recognition on the world stage,” Monika Shergill, Vice President, Content, Netflix India said.

The Breakthrough programme will be supported by a series of craft masterclasses, which will feature British and Indian talent sharing their expertise and insights with audiences across India and the UK.