Big rapper with a big heart and a booming voice Badshah's "No Filter" conversation with actress Neha Dhupia on her show on #NoFilterNeha on Saavn.

Guess what inspired the name Badshah?

When I was looking for a stage name for myself, around that time Badshah the film had come out and I was like you know that’s a nice name. I discussed it with a few of my cousins and they started laughing and I was like now I’m pretty sure I want to call myself Badshah

I have met him twice (Guruji), I am scared of that guy because he’s very kadva, he’s very on your face. Toh I met him and he’s young, he’s like very young aur jaise mujhe music ka passion hai, use iss cheez ka passion hai. He’s into his science. I was going through a very bad phase in my life last year after the release of Mercy. Uske baad mujhe laga ke ill leave music, I don’t think ill pursue music anymore. Toh kehte hai yeh ho hi nahi sakta, yeh music chod hi nahi sakta, he’s going to come back and he’s going to come back stronger. He said he’s going to stop and rapping and start singing and then I came back and I sang Tareefan 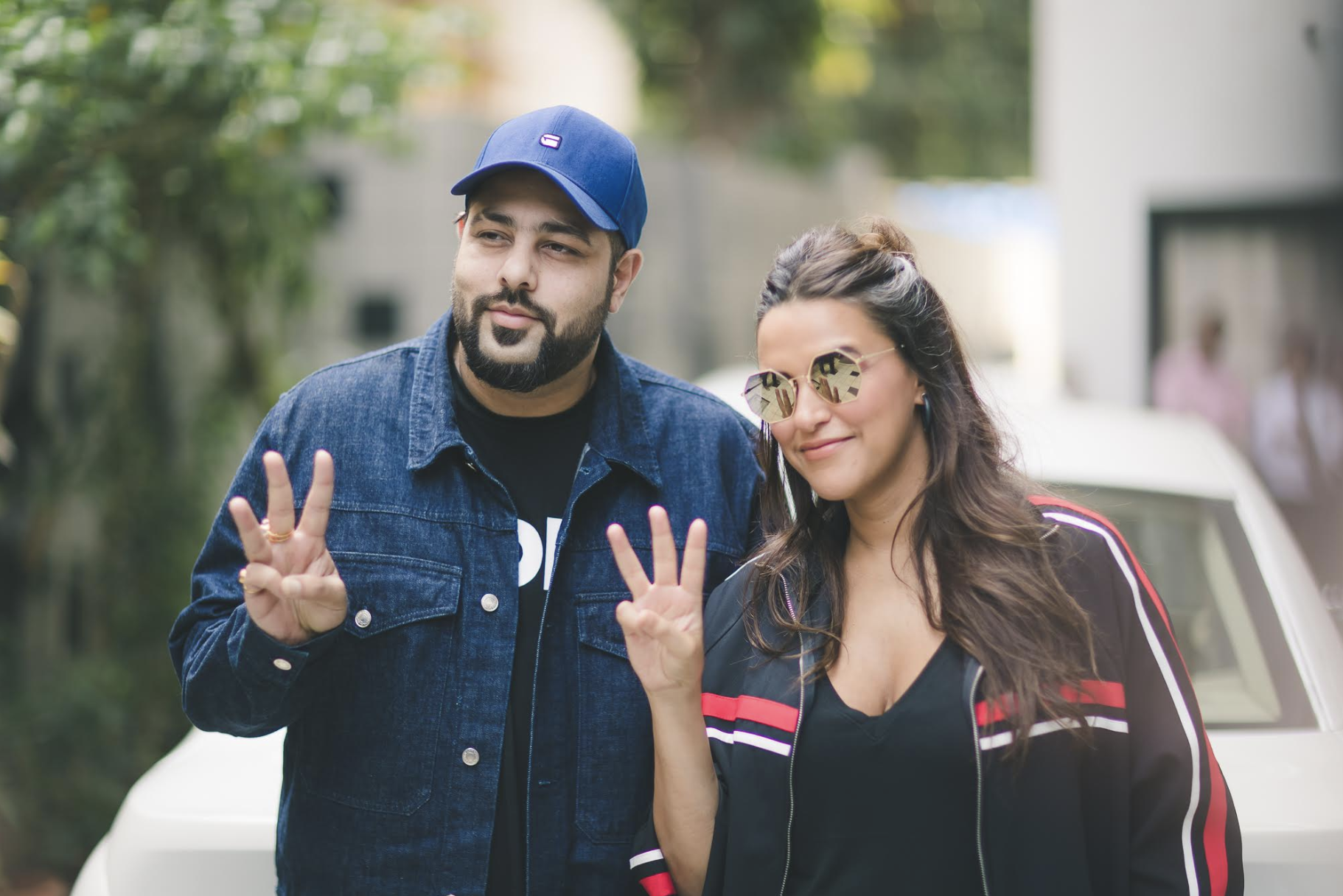 Badshah's wife not a Badshah fan!

She does not like anything that I make. Yeh kyu kiya, isse accha toh original tha so she’s not a huge fan of my music. She’s not a fan at all of my music!

What a lady! You know she’s beautiful as well. She’s just naturally sexy…her voice, the way she looks, her hair, the way she conducts herself, it’s so sexy. Like so feminine, so confident, WOW!

Badshah loves to give this one thing to people he loves

Net worth of Badshah’s shoes!

1.5 crores! I love shoes, that I my only vice when it comes to spending.

Which biggie does Badshah want to collaborate with next?

Badshah performing at a big wedding with Beyonce?

My manager got a call and she never told me that I’m going to be performing on the same day as Beyonce. This is going to be exciting. Where is this happening by the way?

So I and Karan sir were doing a show together where he was like Badshah I’m going to sign you for a film. I thought he was joking. Then Varun (VD) was on the set as well and they were like don’t you think he fits the part? Ya ya...and he says no I’m seriously gonna sign you and I was like okay what is this role? He says it’s of a Punjabi guy who cannot satisfy his wife. And he was like you fit. HOW DO I FIT? I think it was Vicky’s role in Lust Stories.

The hottie Badshah thinks of as a big sister

I was on a tour with her (Katrina Kaif) and mujhe unse bade elder sisterly vibes aate hai. I had a different perception of her in my mind and as soon as I met her, as soon as I saw her the vibe that she has…sexy, hot, she is but ek who wali vibe hai

‘Wanna be Badshah’ according to Badshah

Worst dancer on a Badshah song according to Badshah