A video of a minor girl driving a Toyota Fortuner on the Eastern Express Highway in Maharashtra has gone viral and prompted a backlash from netizens. 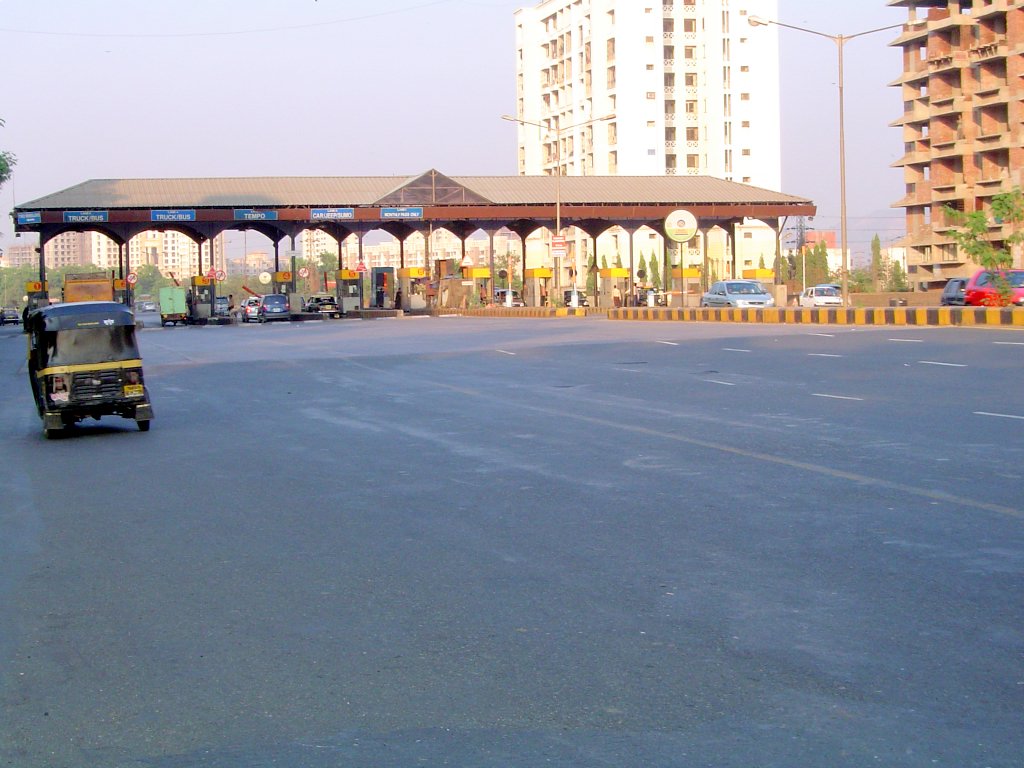 Activists are appealing to the police to register an offence. Photo courtesy: Wikimedia

The clip from July 2020 was spread widely this year and consists of a man narrating off-camera while his minor daughter drives a Toyota Fortuner.

The video has the voice of advocate Gunaratan Sadavarte in which he explains how his daughter Zen drove the Toyota Fortuner on the highway. Zen is driving the vehicle while returning with her family to their residence in Mumbai’s Parel.

As it happened during the first wave of COVID-19, we can see Zen, who is driving the vehicle with gloves, a mask and a face cover. The advocate says in the video, “My daughter Zen Sadavarte is a first-time driver on the highway from Thane to Dadar in Fortuner MH 02 GJ 100”.

Activists are appealing to the police to register an offence against Sadavarte and Patil for allowing their minor daughter to drive the Toyota Fortuner. The police are yet to register a case.

Ganesh Chirke, a resident of Majalgaon tweeted the video and requested the police to take action and register an FIR against Sadavarte for violating the traffic rules. Several other Twitter users also commented that the 12-year posed a threat to others on the highway and urged Thane Police and DGP, Maharashtra to take action under relevant provisions.