India’s famous Yogi Baba Ramdev has announced plans to expand the Patanjali brand and products into the far east, starting with the Chinese market.

In April 2016, Acharya Balkrishna, Ramdev’s close confidant and managing director of Patanjali Ayurved, said at a press conference that the company will spend more than INR1,000 crore to set up new production units and INR150 crore on a research and development facility. 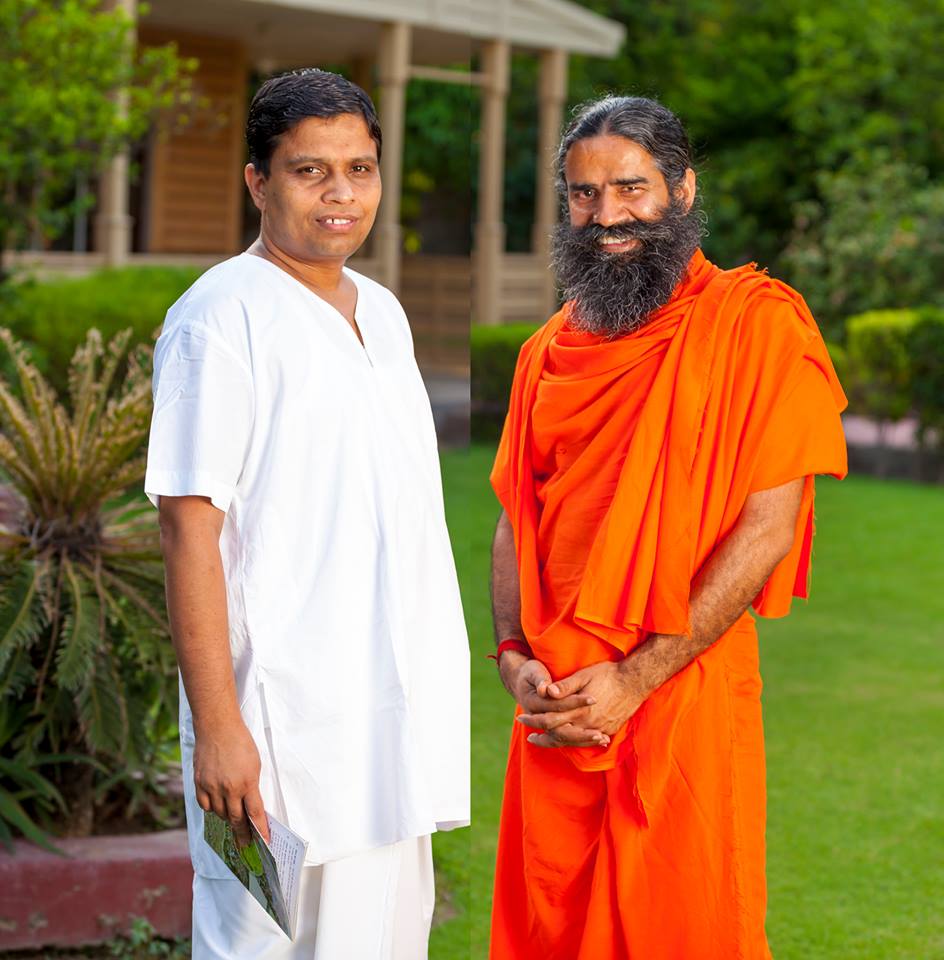 Patanjali has been exporting to the UK, US, Canada and Mauritius, which are home to large Indian-origin populations, but in limited quantities. According to the Patanjali spokesperson, the company has, in the recent past, received offers from countries like the United Arab Emirates, Iran and Azerbaijan to retail its products but it plans on breaking into the East Asian market in line with government policy.

Patanjali, which claimed to have earned INR5,000 crore of revenue in 2015-2016, claims to have doubled that this year. It has a factory in Haridwar (Uttarakhand), and has started work to set up plants in Uttar Pradesh, Madhya Pradesh, Maharashtra and Jammu and Kashmir.

The planned overseas expansion is in line with the government’s Act East policy, which emphasises ties with India’s immediate neighbourhood and in the Asia-Pacific. The move is a follow-up to Ramdev’s condemnation of China and Pakistan last year and call for boycott of Chinese products. The move had stirred up a minor controversy with a fake Twitter account set up in Ramdev’s name had tweeted his quote and been trolled for using an iPhone.

Tweeting from an iPhone made in China, Baba Ramdev asks everybody to boycott Chinese products. That's Patanjali flavoured hypocrisy for you. pic.twitter.com/Y4Ugvem7mh