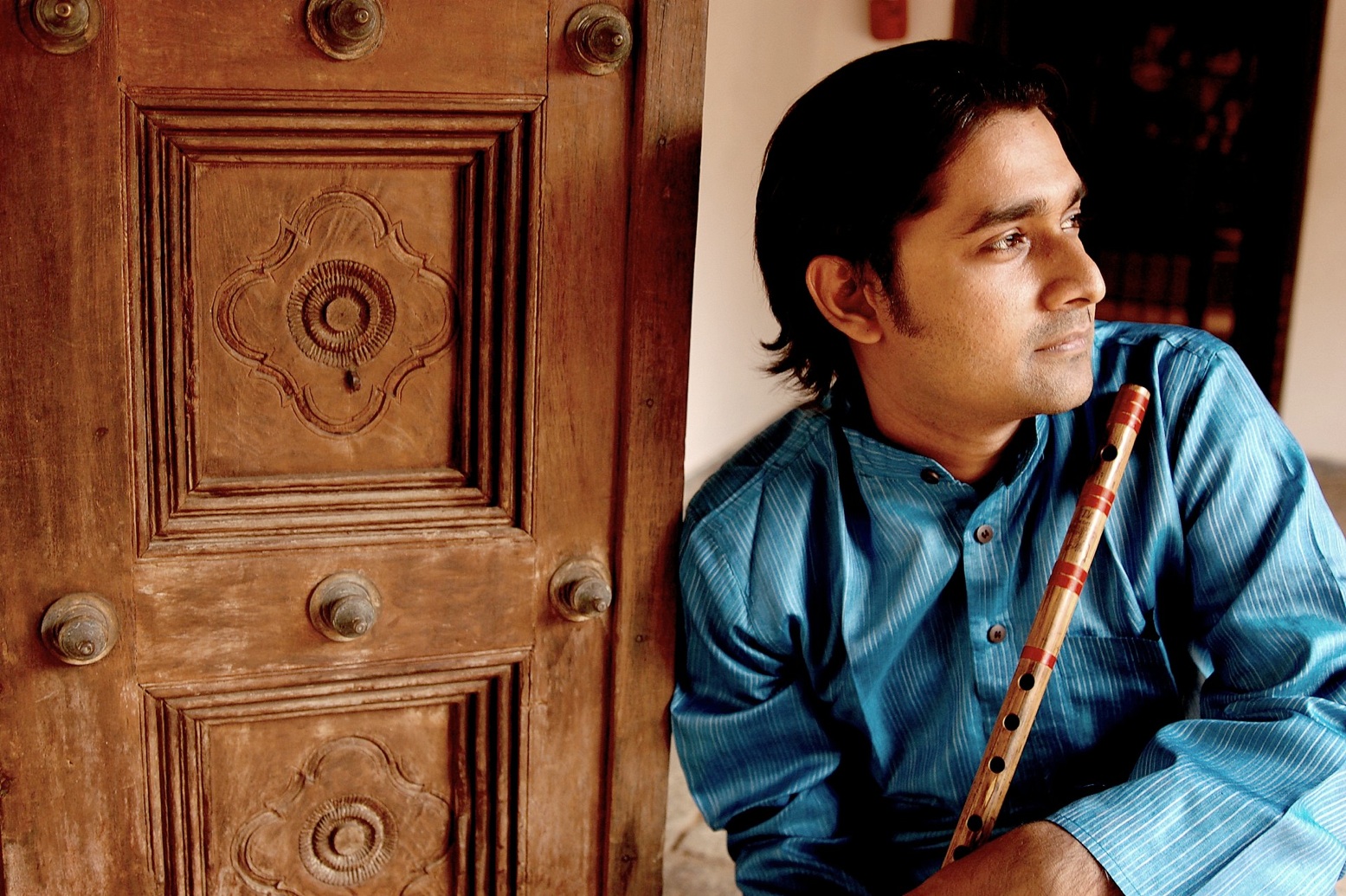 A rising star in the Carnatic music scene, Vijay is one of the few artists who straddles the world of classical and film music.

Accompanied by Trivandrum Sampath on violin, R Sankaranarayanan on the mridangam and Trichy Krishna on the ghatam, Vijay will charm an evening of carnatic music, performing compositions written and popularised by legendary flautist N Ramani. Together, these musicians will present at the Kalaa Utsavam 2017 on November 17. 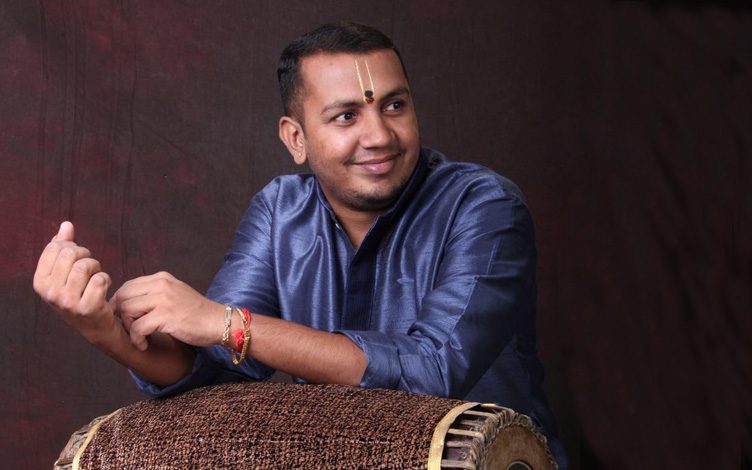 R Sankaranarayanan on the mridangam. Photo courtesy: Esplanade - Theatres on the bay

An A-grade artiste of All India Radio, Chennai and an impaneled artist on the Indian Council for Cultural Relations (ICCR), Vijayagopal is a doctor, a post-graduate university topper and a gold medalist in the field of orthodontics from SRM University (ranked among top ten Indian dental colleges).

Award-winning Vijayagopal started learning the flute at the tender age of four after displaying prodigious talent in music by being able to sing ragas in any given scale and swaraprastharas in various talas for any composition he heard. 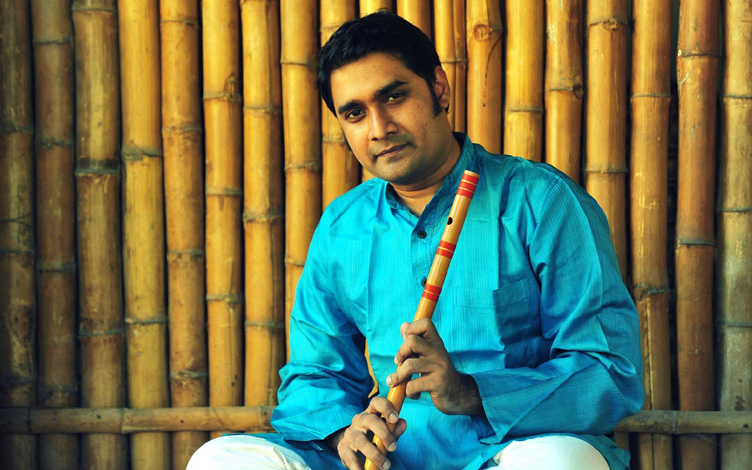 B Vijayagopal. Photo courtesy: Esplanade - Theatres on the bay

His special finger and transposition techniques allow him to explore a range above and below the two and a half octaves a normal flute permits.

His talent was propitiously nurtured by his family deeply steeped in music. His early tutelage started at home from his aunt Smt GK Rajeshwari, a presidential award-winning vocalist, and grandfather Sri GV Krishnamoorthy.

He was at first trained in the flute by Smt TR Navaneetham for seven years. He later continued learning from Sri TS Sankaran and thereafter from Sri KV Ramanujam. It was his great fortune that he came under the guidance of Padma Vibushan Sri Umayalpuram Sivaraman in 2002 and has been blessed with the opportunity of being accompanied by the legend in over fifty concerts.