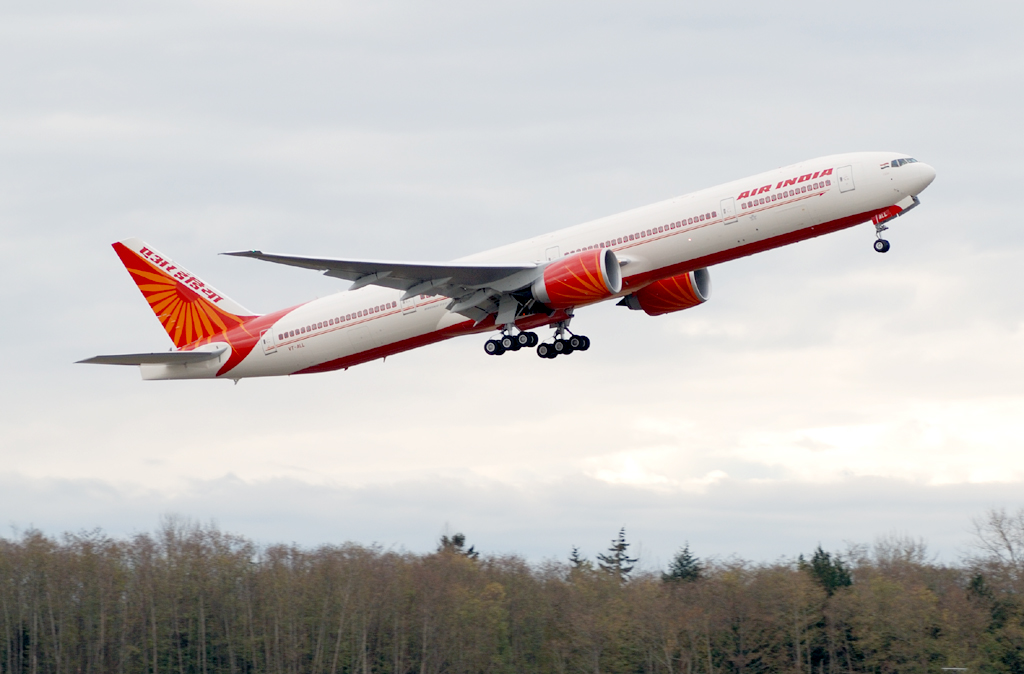 National carrier Air India is all set to operate its AI 173 New Delhi-San Francisco route over the North Pole to reduce flight times and fuel costs. The new polar route is scheduled to come into use August 15 onwards. This is an aviation milestone for Air India as it will become the first Indian airline to fly over the North Pole.

AI 173’s current flight path goes over Bangladesh, Myanmar, China and Japan, before crossing the Pacific Ocean to reach the United States. The new route will fly north, over Kyrgyzstan, Kazakhstan, Russia, the Arctic Ocean and Canada before entering the US and will measure 8,000 km as compared to the previous route of 12,000 km. This will also result in a fuel saving of 2,000-7,000 kg with an expected decrease in carbon emissions of 6,000-21,000 kg, per flight.

The Boeing 777-200LR aircraft will have 4 pilots and 12 cabin crew members on board who have undergone special training for emergency situations. This is particularly crucial as many aircrafts on polar routes fly on lower altitudes than usual to prevent the fuel from reaching its freezing point (-45°C). 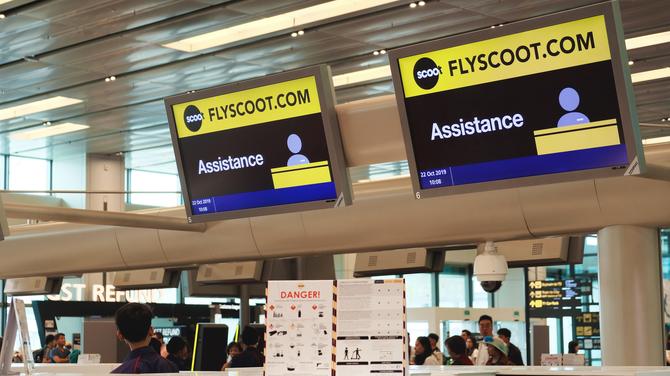