'Avengers: Infinity War' to release a week before US in India, Singapore

Marvel Studios is returning to the basics with the release strategy for Avengers: Infinity War. It had often released movies internationally before the United States, and is doing the same for the highly-anticipated Avengers sequel. That's in line with both previous Avengers  movies – the 2012 original and 2015's Age of Ultron – which also opened a week ahead of the US in the country. 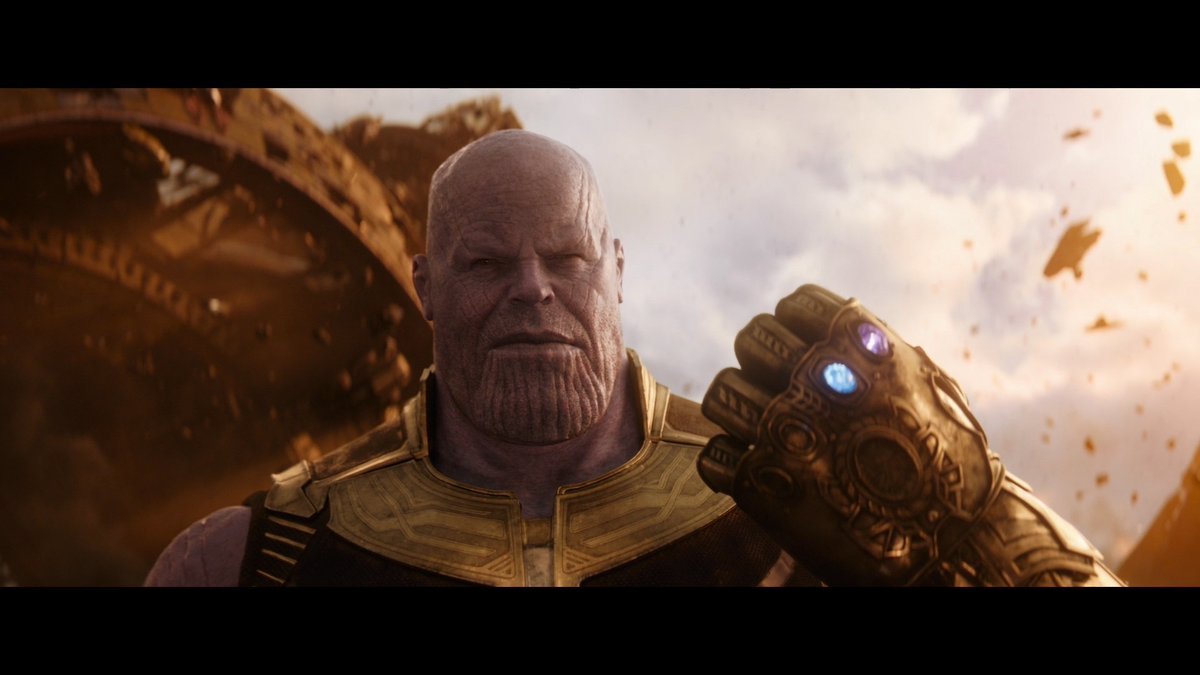 The Avengers: Infinity War trailer shot to the top of the YouTube charts and became the most watched trailer of all time. Photo courtesy: Marvel Studios

Avengers: Infinity War is scheduled to be released in the United States on May 4, 2018, while Disney India just officially announced that the film will release a week early in India on April 27, 2018. The film is being released in Singapore, Brazil, Germany, Greece and Hungary on April 26, 2018 and on April 25 in Australia, France, Italy, Netherlands, New Zealand, and Sweden. Bulgaria, Japan, Spain, Turkey, the UK, and Vietnam have a release date set for April 27, 2018.

The early international release of Marvel Studios films has often been a source of controversy for US fans, as spoilers often circulate worldwide online. Another potential risk for Disney in releasing the film in some countries early is that if international critics and audiences don't like the film it could generate negative buzz and hurt the box office in countries where it releases later. 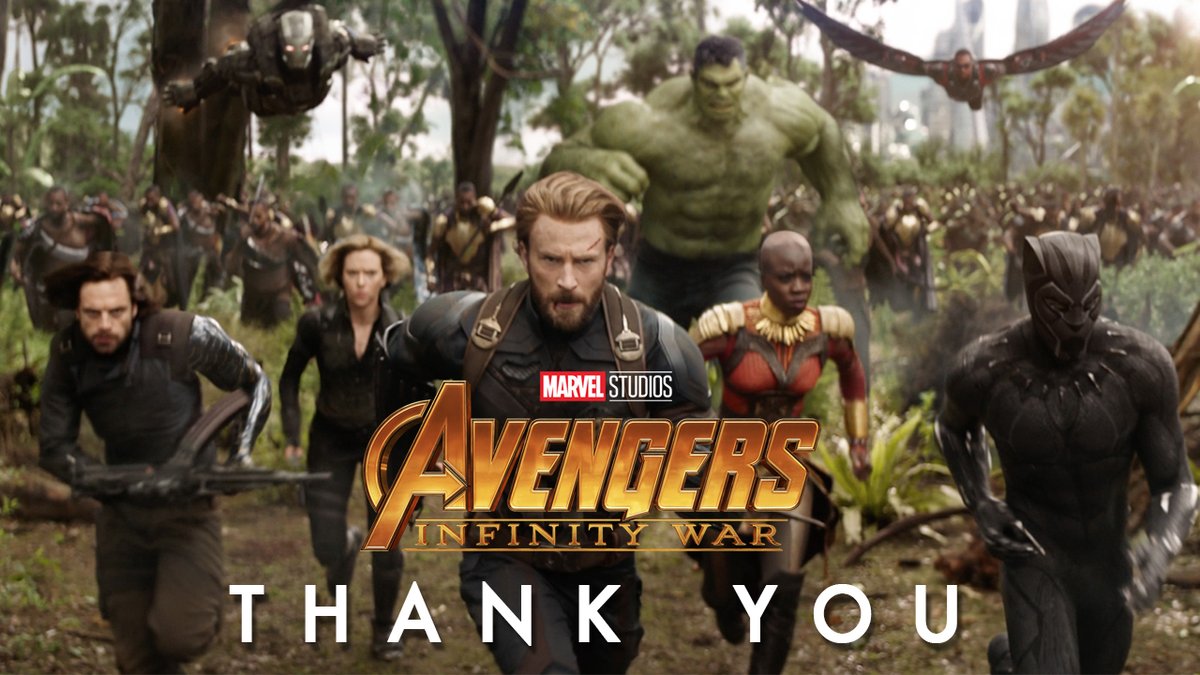 For Disney and Marvel, it's a continuation of a marketing strategy that puts emphasis on international markets, and a tacit admission that these big fixtures make more of their ticket sales revenue outside the US domestic market.

The news of the new India release date for Infinity War comes on the heels of the first trailer, which gave us an idea of what we can expect from the super-superhero film, which brings together everyone from Avengers to the Guardians.