The upcoming American superhero film Avengers: Infinity War is one of the most awaited films of the year. After the shooting of the film, its fans are making assumptions about the characters, especially the most loved character Peggy Carter. 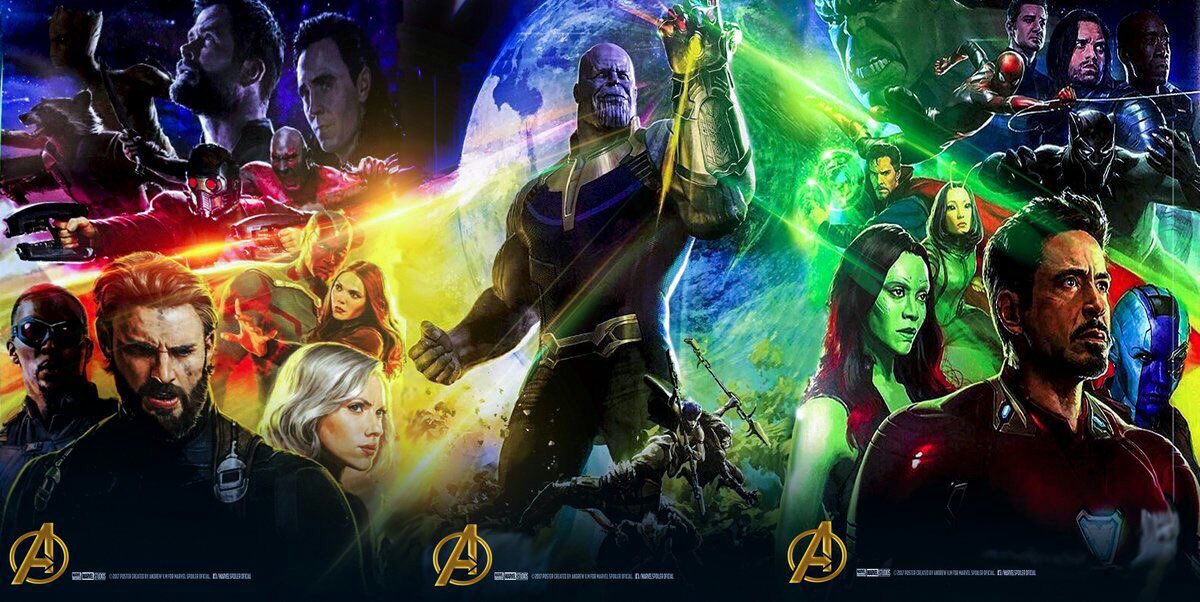 One of the most loved character of Marvel Comics, Peggy Carter was first seen in Captain America and the fans are assuming she will be  back in Avengers: Infinity War.

Marvel Studios has always managed to hold the audiences with its twists and turns. Thus, there are chances that this time also they will introduce something interesting to hold the audiences. Lately, actor Chadwick Boseman has revealed that his character Black Panther will have a vital role in Avengers: Infinity War and it will play an important part in the storyline.

New details of the films are attracting fans with each passing day, and this is making the wait difficult. The co-director of the film Joe Russo has made it clear that fans should be ready for some intense surprises and also hinted at death of some characters in Avengers: Infinity War. It is being said that people have to bid goodbye to Captain America or Iron Man as the contracts of Chris Evans and Robert Downey Jr are ending.

Produced by Marvel Studios, the film is intended to be the sequel to 2012’s Marvel’s The Avengers and 2015’s Avengers: Age of Ultron. Directed by Anthony and Joe Russo, it features ensemble cast including Robert Downey Jr, Josh Brolin, Mark Ruffalo, Tom Hiddleston, Chris Evans, Chris Hemsworth, Jeremy Renner, Vin Diesel and others. 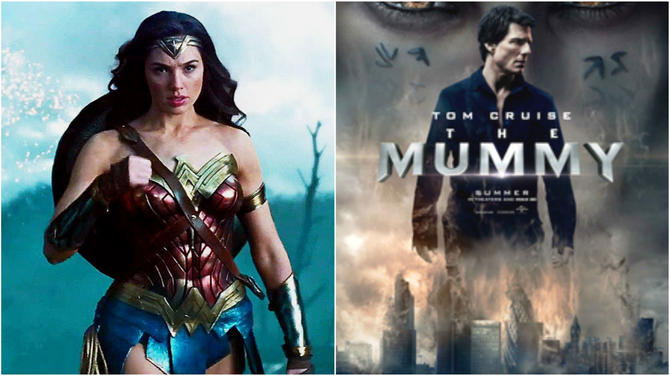