On May 23, Avant Theatre & Language brought the thrill of live Tamil acts into the homes of theatre lovers, staging a digital version of ‘Irruthiyil Yaar’.

The initiative was a way to enable the audience to appreciate and engage with the arts in the circuit breaker period, said G Selva, Artistic Director of Avant Theatre & Language.

Featuring an international cast, the production was presented virtually in a "double live" format, through realtime acting via Zoom, and broadcast live on Facebook. The main objective was the keep arts alive and interactive, Selva added. 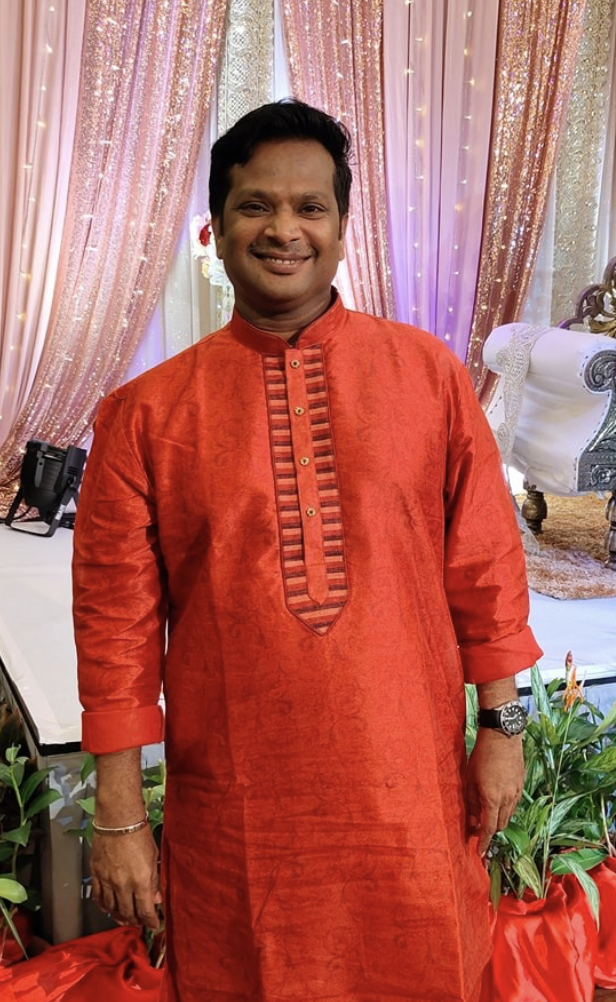 An abridged and transcreation of international writer Agatha Christie’s “And Then There Were None”, Irruthiyil Yaar was first presented in 2013, with an encore in 2015.

Audience could pay,  or donate, any amount to gain access to the live performance, which included two contests – "Guess the Killer" and "Selfie with the Actors on Screen" – with vibrant participation.

Directing was no easy feat, with Selva having to coordinate with the performers individually and the crew having to juggle the technical aspects of projecting the Zoom recording on FaceBook live and ensuring all sound effects were played at the correct timing.

"This is definitely a first of its kind, groundbreaking attempt in creating the pathway for online digital performance in the history of Singapore theatre," Selva said. Avant Theatre had earlier collaborated with Esplanade Singapore on an orignal titled 'Parasu: The Story of an Ultimate Warrior' at the Kalaa Utsavam – Indian Festival of Arts 2018, which had received a warm response.