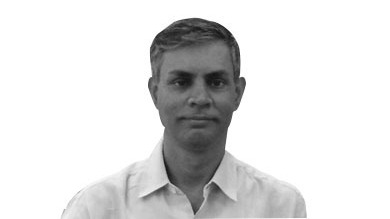 A veteran of the media industry and one of the pioneering professionals of digital media in India S N Bhaduri now runs a successful content creation and marketing company. His company Integral Media has many MNC and Indian clients.

Prior to starting his own company SN, as he is commonly known in the business circles, was General Manager Consumer Media at Thomson Reuters where he was responsible for establishing content relationship with TV, mobile, IPTV and internet brands.  He represented Thomson Reuters on the board of ET Now and played a key role in the driving the customised content relationshipa and replicating the idea in other geographies.

He has also worked in leadership positions with HT Media as VP e-Business and Head of Digital Marketing and Revenue for MSN India. Before coming to the online space SN worked with world's leading sports broadcaster ESPN STAR Sports in sales and prior to the with Times FM. Having started his career with the Times of India he has worked across all mediums.

SN has a degree in hotel management and a PGDMM from the Times School of Marketing. He is regular marathoner, golfer, sports enthusiast and an Arsenal fan for life.