Australia's Indian community has expressed displeasure over Queensland Annastacia Palaszczuk's "sarcastic" comments questioning who would want to travel to India at this time. 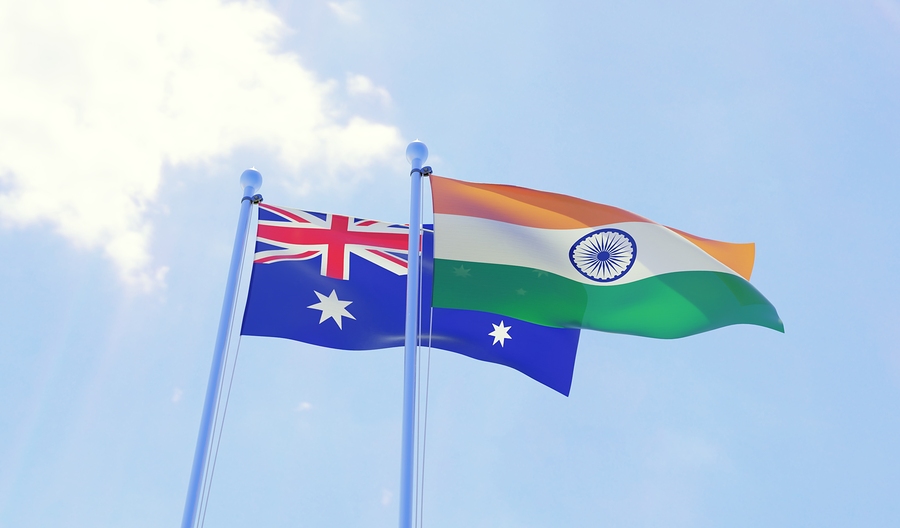 The Australian South Asia Forum said the comments were "uncalled for and must be protested". Photo courtesy: Bigstock

When asked about the prospect of Australians being able to travel overseas by Christmas, the Queensland leader replied: "Where are you going to go?"

"Are you gonna go to India?" she added.

Shyam Das, the president of the Federation of Indian Communities of Queensland, says the community has not taken the comments well and are asking for an explanation from the premier, SBS News reported.

"They are offended, very upset," he said, adding the community was questioning why India was singled out.

Das said the border closures were impacting the mental health of his community.

Many people wanted to go to India, he said, whether to bury loved ones or to see their families after a long separation.

"I know someone whose mother passed away, she had to attend the funeral over video," he told the media.

"Instead of sympathising with these people, (she's) making them more upset with such comments."

The Australian South Asia Forum said the comments were "uncalled for and must be protested".

A spokesperson for Palaszczuk said the premier was highlighting the problem of approving international travel anywhere if the federal government didn’t identify which countries Australians could travel to.

"As general examples of countries which unfortunately have had high levels of COVID cases, she mentioned India and Japan, but there are many countries with COVID outbreaks which would similarly make travel problematic," the spokesperson said in a statement.

"She elaborated further on the difficulties being confronted in Japan.

"The Premier has clearly conveyed Queensland’s sincere best wishes for India, including a AUD 2 million donation to the Red Cross in May this year following a meeting with leaders of the Indian community."