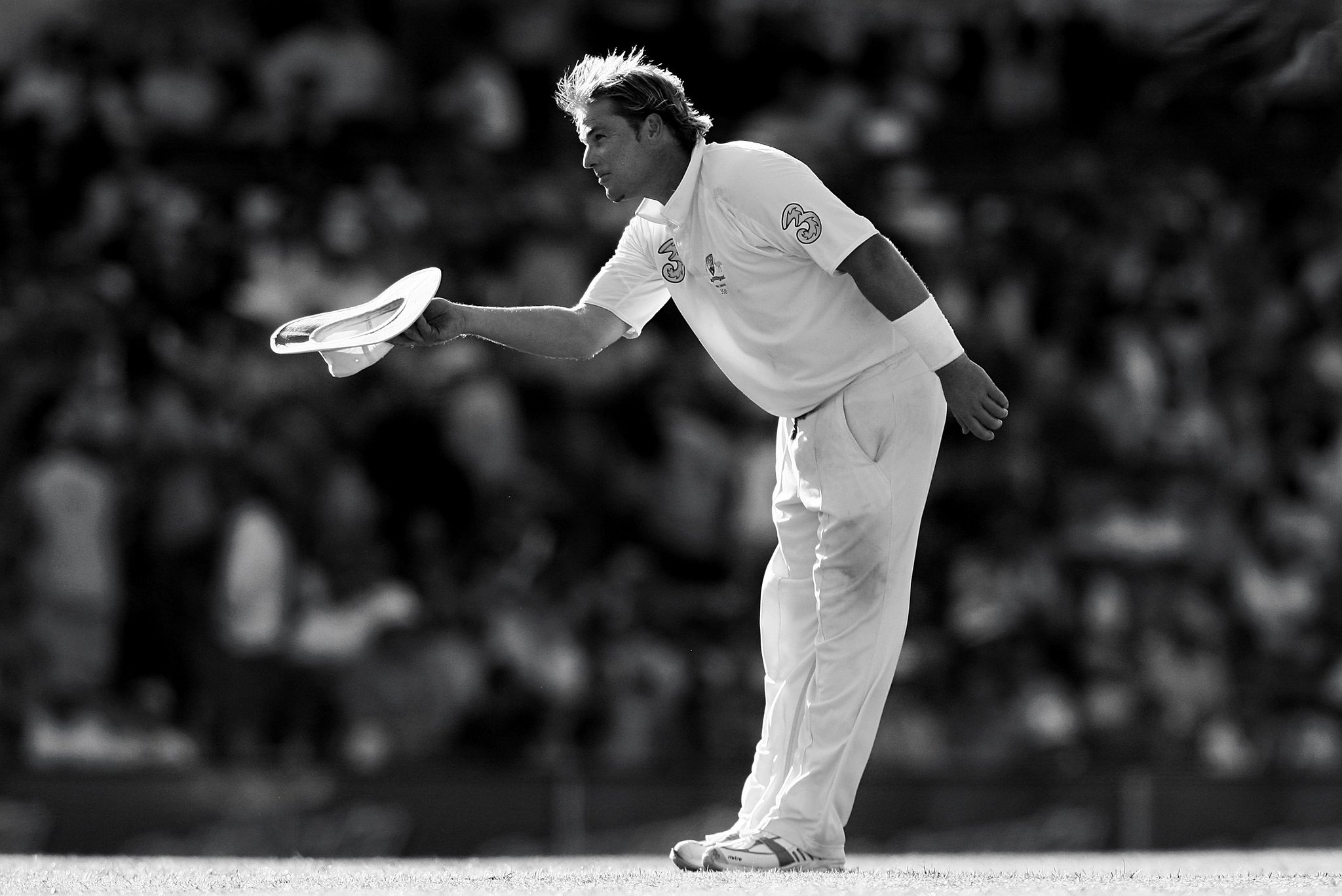 Warne’s management released a brief statement that he passed away in Koh Samui, Thailand, of a suspected heart attack.

“Shane was found unresponsive in his villa and despite the best efforts of medical staff, he could not be revived,” the statement read. “The family requests privacy at this time and will provide further details in due course.”

Warne is widely regarded as one of the greatest bowlers to have played the game, having retired as Test cricket’s second highest wicket-taker. Warne played 145 Tests and 194 ODIs between 1992 and 2007 for Australia and took a combined total of 1001 wickets.

Post retirement, Warne famously guided Rajasthan Royals to a fairy-tale title win in the inaugural season of Indian Premier League in 2008 as their captain and coach. He moved on to a successful broadcasting career as commentator and expert.

Cannot believe it.
One of the greatest spinners, the man who made spin cool, superstar Shane Warne is no more.
Life is very fragile, but this is very difficult to fathom. My heartfelt condolences to his family, friends and fans all around the world. pic.twitter.com/f7FUzZBaYX

I am in agony. Grief. And have no words. I was lucky enough to know him well. The magic will stay forever. #ShaneWarne #GreatestOfHisKind. In disbelief.

Tributes have poured in from cricketers, sportspersons and celebrities around the globe condoling Warne's passing.

Unbelievable. I am shocked to the core. This can't be true...

Rest In Peace, @ShaneWarne. There are no words to describe what I feel right now. A huge loss for cricket. pic.twitter.com/uZdEdNz0x9

The global cricketing community is poorer today with the passing away of Australian great Shane Warne. The BCCI mourns the loss of the champion cricketer who enriched the game with his craft. pic.twitter.com/ZXiRUTr5eJ