The Australian Parliament today passed legislation to give effect to a trade deal with India that will open up greater opportunities for Indian and Australian exporters, businesses, workers and consumers. 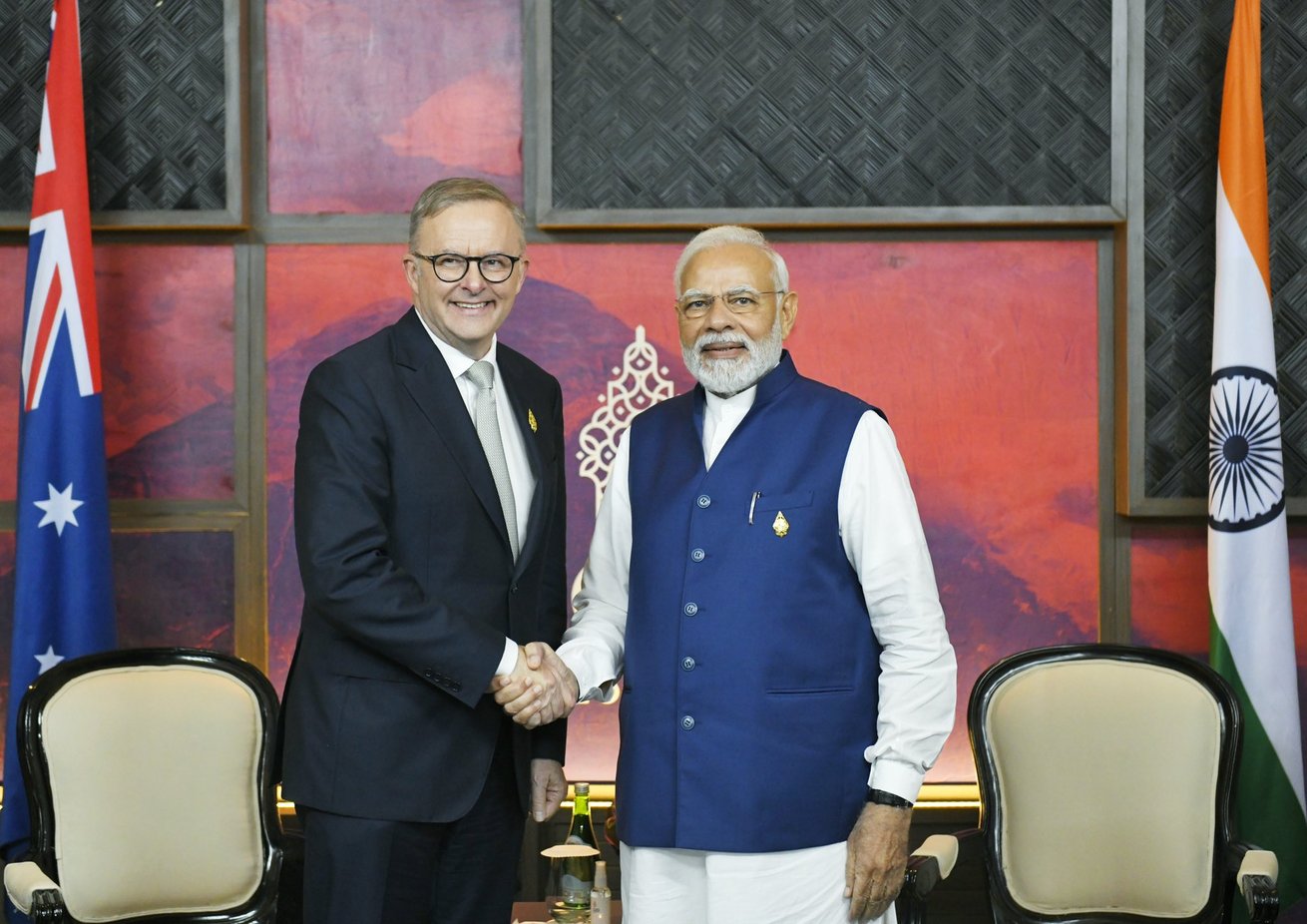 The Albanese government in Australia has worked hard to expeditiously advance all the processes necessary to ensure that Australia is in a position to implement the agreement with India along with a similar pact with the United Kingdom before the end of 2022.

The Australia-India Economic Cooperation and Trade Agreement (ECTA) is a great opportunity for Australian businesses as it will open up new markets to reach around 1.4 billion consumers in the world’s fastest-growing major economy.

He said, “Today’s passage of legislation demonstrates Australia’s commitment to free trade and the rules-based trading system. It is an acknowledgment of the centrality of trade to our economic resilience and ongoing prosperity.”

Australian High Commissioner to India Barry O’Farrell said, “I am thrilled to see implementing legislation for the Australia-India Economic Cooperation and Trade Agreement pass through both houses of Australia’s Parliament without dissent.

He said the passage of legislation in the Australian Parliament demonstrated Australia’s commitment to free trade and the rules-based trading system. ”It is an acknowledgment of the centrality of trade to our economic resilience and ongoing prosperity.”

Australia’s Minister for Trade and Tourism, Don Farrell, said: “closer economic ties with India are a critical component of the Australian Government’s trade diversification strategy. The quality of ECTA, in terms of market access and opportunity for Australian businesses, demonstrates India’s commitment to our bilateral economic partnership.