Australia is gearing up to take advantage of Indian cricket fever next year when it is hosting two different world cups. The ICC T20 World Cup (October 18-November 15, 2020), as well as the women’s World Cup (February 21-March 8, 2020), are sure to draw large crowds of cricket fans from India. 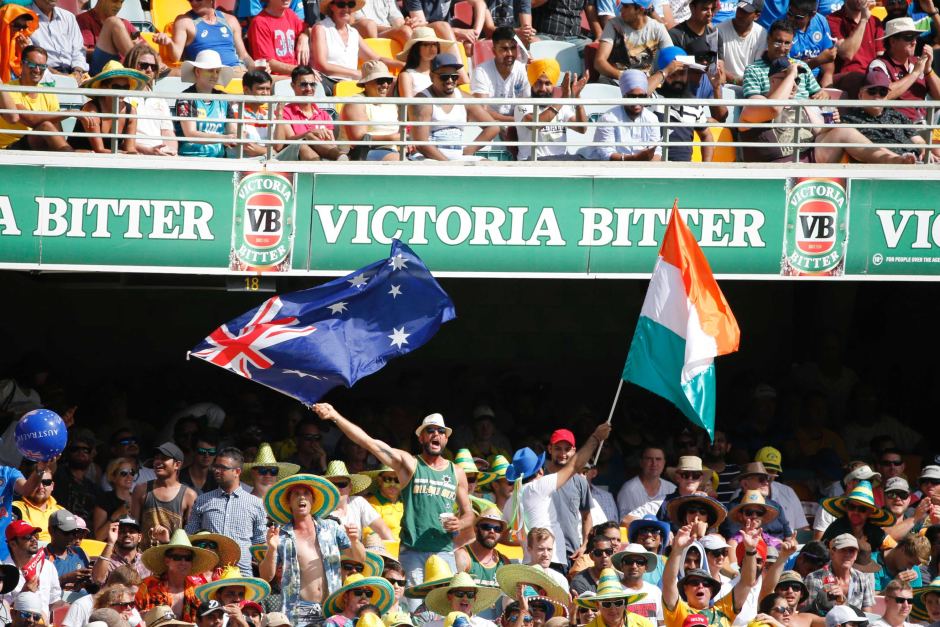 The Australian government is reportedly expecting around 500,000 visitors from India next year thanks to the two sports events. Photo courtesy: Cricket Australia

The Australian government is reportedly expecting around 500,000 visitors from India next year thanks to the two sports events.

“While outbound visitors from India are increasing at about 8% annually, we have seen 16% increase in visitors from India over the past few years. Today, India is the fastest-growing inbound market among our top 15 source markets,” the government agency said.

With 750,000 people of Indian origin settled in the southern country, Tourism Australia added, “The average length of stay for visitors from India was 61 nights (for the year ended March 2019) with 53% repeat visitation. India is the sixth-largest source market in terms of expenditure.”

The Indian state of Maharashtra sees the maximum tourists to Australia followed by Delhi and Karnataka.