Anil Ambani-led Reliance Infrastructure announced today that its sale of the Delhi-Agra toll road to Singapore-based Cube Highways and Infrastructure III Pte Ltd will be finalised by the end of August. 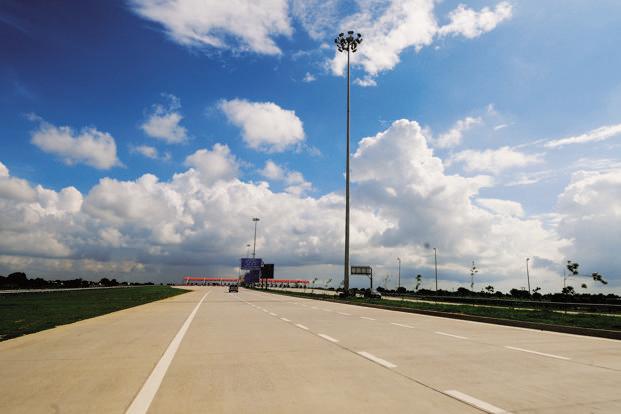 Debt-ridden Reliance Infrastructure had announced the signing of a definitive binding agreement with Cube Highways and Infrastructure for a 100 per cent stake in the toll road in March this year.

"This sale will significantly reduce the debt of Reliance Infrastructure on its path to becoming a zero debt company," said Executive Director and CEO, Punit Garg.

The Delhi Agra toll road collection period is until 2038.

Singapore’s Cube Highways is a company formed by global infrastructure fund I Squared Capital and a wholly-owned subsidiary of the Abu Dhabi Investment Authority.