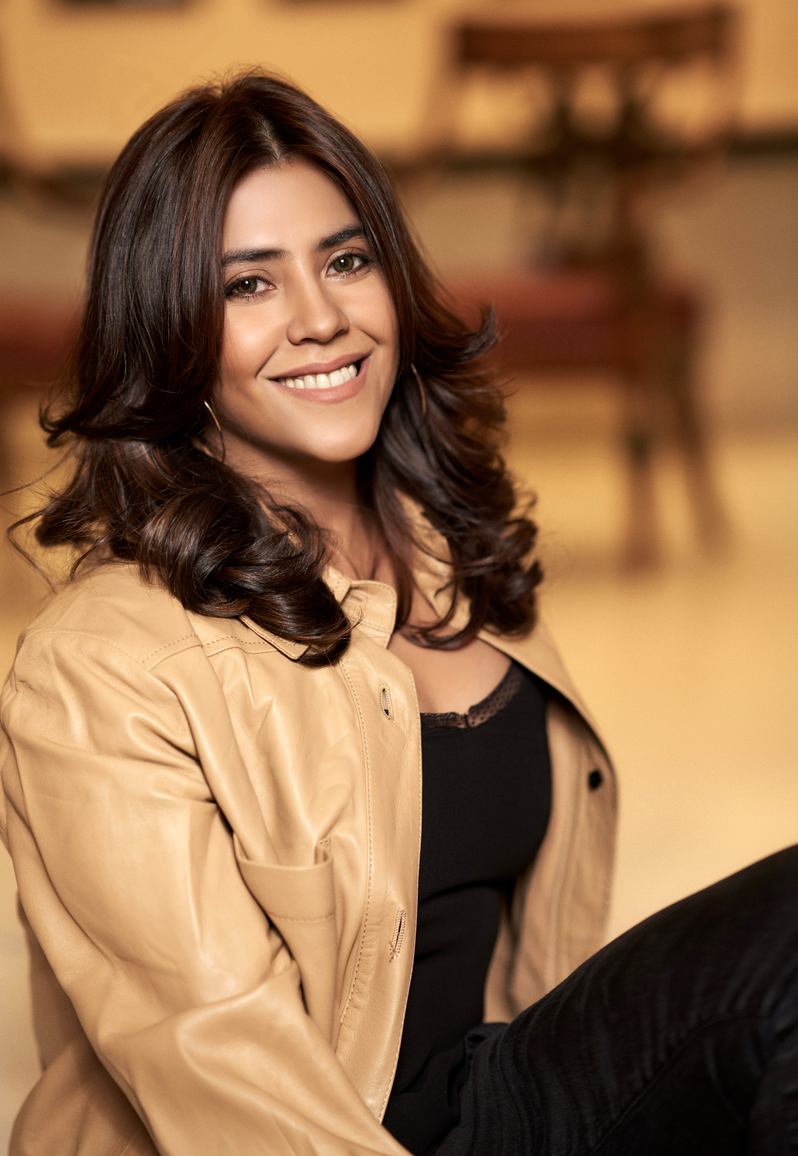 Ekta Kapoor, christened ‘Soap Queen’ aeons back, in her 20s, is way more than just that. India’s own, “Breaker of Chains” (with a tiny apology to Game of Thrones fans) in the entertainment space, just keeps on conquering new frontiers.

The youngest to enter the Indian television industry in its nascent years, she is now riding the digital wave with elan. With the launch of the ALTBalaji app, more than 40 TV series are available online on the OTT (over the top) platform.

‘The Czarina’ is a television and film producer-director, the joint managing director and creative head of Balaji Telefilms and reportedly amongst the top 25 women entrepreneurs of India. 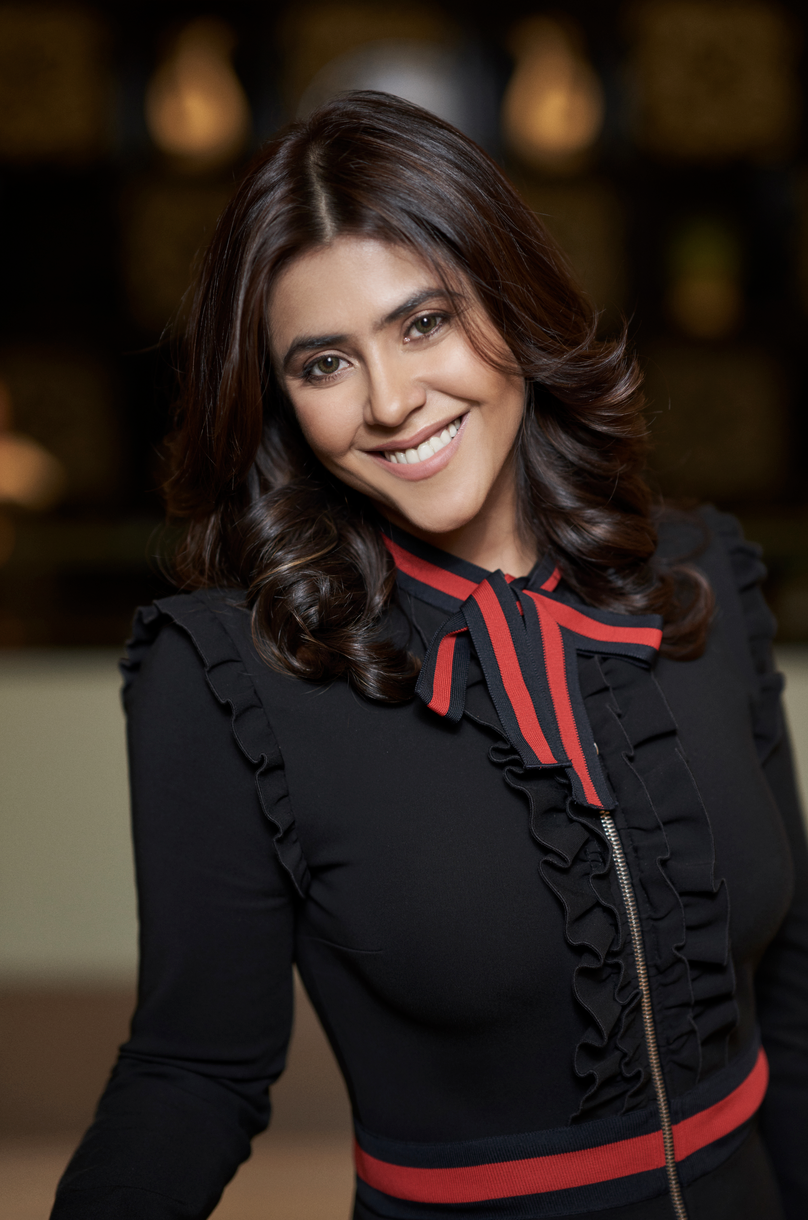 Ekta Kapoor enjoyed premiering her film at the Busan International Film Festival where the movie has been seen by an international audience before it hits the Indian screens. Photo Courtesy: Balaji Telefilms

Speaking to  Connected to India Ekta Kapoor said, “It was an honour to have our film’s world premiere at the prestigious Busan International Film Festival. The response was astounding and overwhelming. It feels great to have celebrated filmmakers in South Asia convey their appreciation of the film.”

Talking about her experience entering a film festival as an established production house Kapoor said, “I have always believed in telling stories that can travel across countries, cities, languages and other barriers. Previously, our film Shor in the City which was celebrated across festivals, gave us that badge value, way back in 2011, and now circa 2019, making the trip to Busan felt wonderful because yet again cinema had transcended boundaries”.

Prolific Indian filmmaker Alankrita Srivastava has directed this film and Kapoor spoke on working with her again, “As a filmmaker partnering with Alankrita always meant that she has immense love and respect in the festival circuit and the two of us coming together made it even more special. When I saw Lipstick Under my Burkha, I always knew that year on year, I would want to push the envelope and tell compelling and taboo stories”.

“Alankrita’s women have always been morally ambiguous and have always questioned the boxes and labels that society has put on them and have very often subverted previously held notions. Dolly Kitty Aur Woh Chamakte Sitare is a step ahead from our previous outing together – Lipstick Under My Burkha. The love and appreciation will only help us in taking many more steps ahead,” Kapoor added. 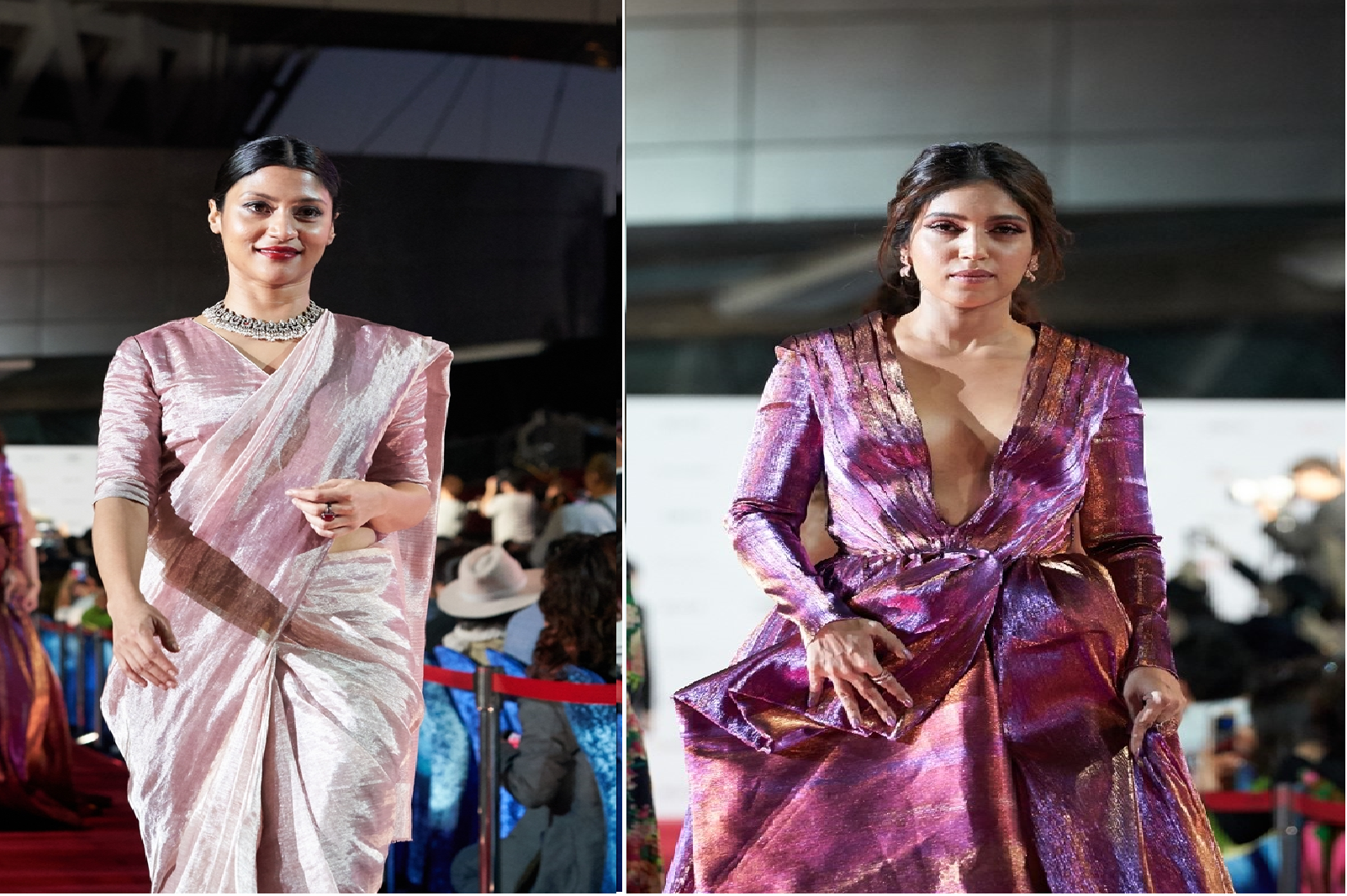 Sharing more about the film, Kapoor said, “Dolly Kitty Aur Woh Chamakte Sitare portrays the moral ambiguity of women of today and to see this resonate with the audience across the globe has been overwhelming. The audience could relate to the rebellious streaks of Dolly and Kitty. They understood the nuances of the characters and the film’s underlying message! ” she exclaimed. “Its a film about two badass, REBELutionary girls living their lives on their own terms and being unapologetic about it. What happens when you defy norms is something that we've tried to capture through the lens of Dolly and Kitty”, Kapoor further added.

This was the first time Balaji Telefilms has premiered at a film festival instead of via a commercial release. The advantage of premiering at BIFF is that the movie has been seen by an international audience before it hits the Indian screens. “The film would have already gained love, respect and admiration, therefore allowing Indian audiences to look at it through a different lens”, Kapoor opined. 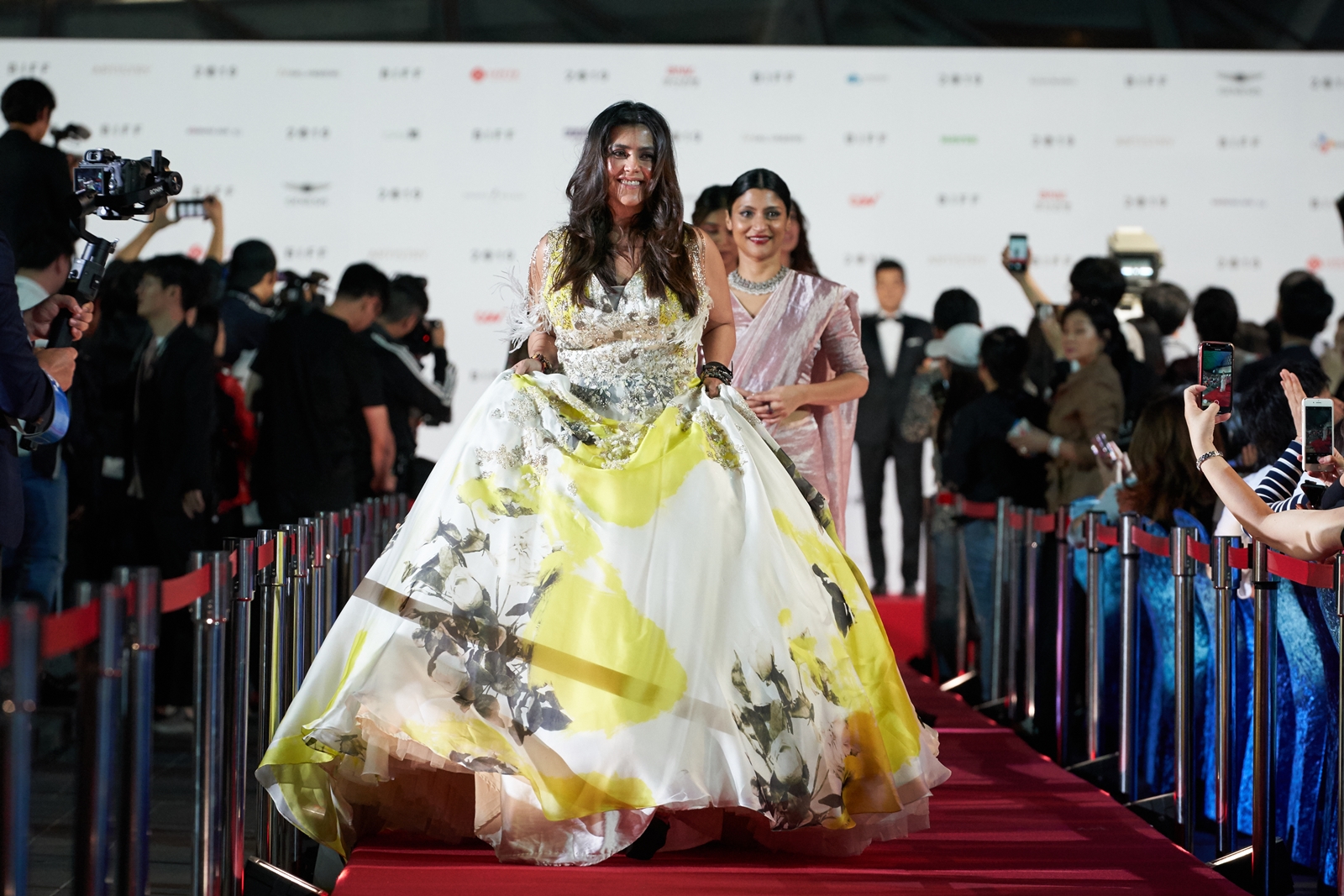 Ekta Kapoor is all smiles as she leads her leading ladies down the red carpet at Balaji Telefilms debut appearance at a Film Festival in Busan, Korea. Photo Courtesy: Balaji Telefilms

Dolly Kitty Aur Woh Chamakte Sitare caters to an audience that is exposed to and interested in world cinema and laps it up. “That audience seems to only be growing year on year, and we are happy to create content that is cost effective and yet audacious,” Kapoor said.

Kapoor feels that it is imperative for films like Dolly Kitty Aur Woh Chamakte Sitare to travel across the globe because the thought at its core is something that will resonate with men and women alike.