At UN, India calls for ban on weapons that may trigger mass deaths

India has underlined at the United Nations that diplomacy and dialogue between Russia and Ukraine would bring an end to the war and raised concerns that the conflict may soon escalate into a bio-chemical war. 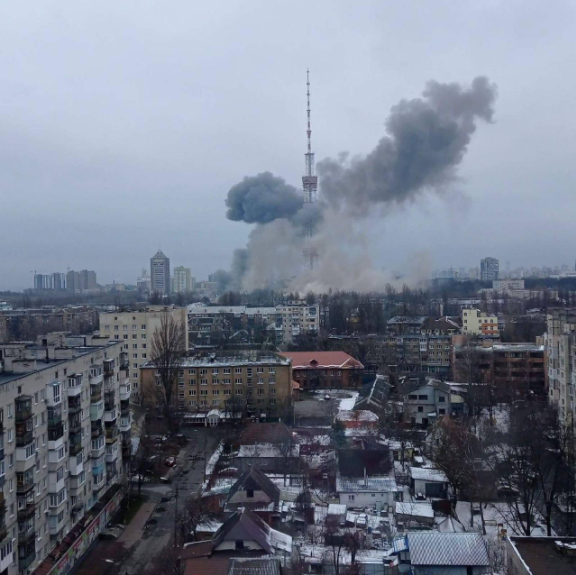 "We have noted the recent statements by states and wider information regarding biological activities relating to Ukraine. In this context, we would like to underline the importance attached by India to the Biological and Toxin Weapons Convention (BTWC) as a key global and non-discriminatory disarmament Convention, prohibiting an entire category of weapons of mass destruction," said India's permanent representative to the UN TS Tirumurti.

The US has rejected Moscow's claims, calling it a potential false flag. Repeating Washington's position that Ukraine does not have a biological weapons program or such laboratories supported by the United States, Washington's envoy to UN Linda Thomas-Greenfield said it was Russia that could use chemical or biological agents in Ukraine.