At least 19 dead, 50 injured by explosion at Ariana Grande concert in Manchester

An explosion that struck Ariana Grande concert in Manchester late Monday night killed at least 19 and injured 59 people. The police are treating as a terrorist attack, unless new information proves otherwise. 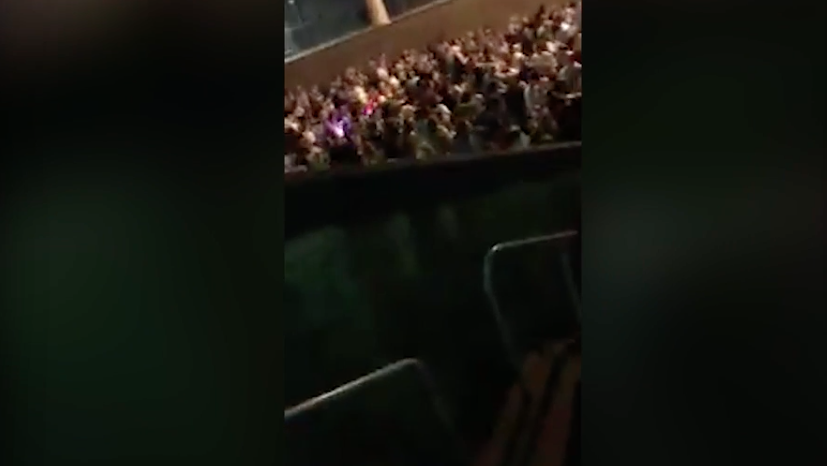 There was mass panic after the explosion went off at the end of the concert, which was part of Grande's The Dangerous Woman Tour, reported AP News. Manchester Arena said that the blast struck outside the venue as concert-goers were leaving.

19 people were confirmed dead after the explosion at Manchester Arena, said Greater Manchester Police. Northwest Ambulance Service said 59 injured people had been taken to hospitals. Some "walking wounded" were treated at the scene.

Grande, who was not injured, tweeted hours later:

broken.
from the bottom of my heart, i am so so sorry. i don't have words.

If confirmed as a terrorism incident, this would be the deadliest attack in Britain by militants since July 2005, when four British Muslims killed 52 people in suicide bombings on London's transport system, according to reports.

Video from inside the arena showed concert-goers screaming as they made their way out amid a sea of pink balloons.

British Prime Minister Theresa May said the government is working to establish "the full details of what is being treated by the police as an appalling terrorist attack."