Southeast Asian leaders are expected to discuss economic cooperation and Myanmar’s refugee crisis at a summit in Singapore. Analysts say they will be taking its cues from today’s landmark meeting between North Korea’s Kim Jong Un and South Korea’s Moon Jae-In. 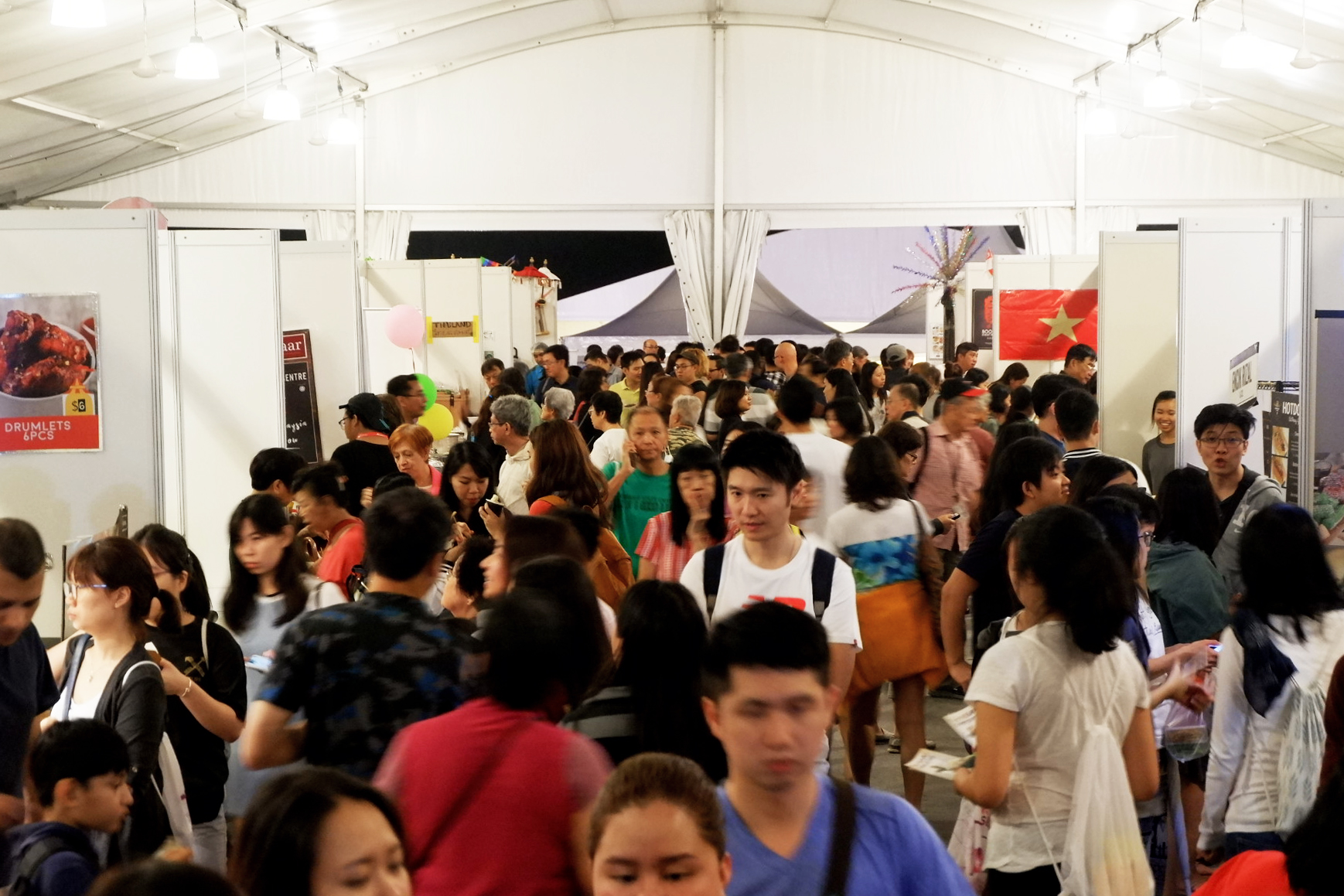 The Association of Southeast Asian Nations, a 10-member bloc, has long campaigned for dialogue and peace on the Korean Peninsula. Foreign ministers met in Singapore today to affirm a common vision amid happenings within and beyond the group.

Analysts say the Korean talks are a positive development for the region, where countries are wary of the North’s nuclear program but continue to host its embassies and welcome its presence at a regional forum.