However, he stressed the virus could still be controlled. "It would be the first pandemic in history that can be controlled. We are not at the mercy of the virus, " Tedros said, as global COVID-19 infections passed the 100,000-mark. 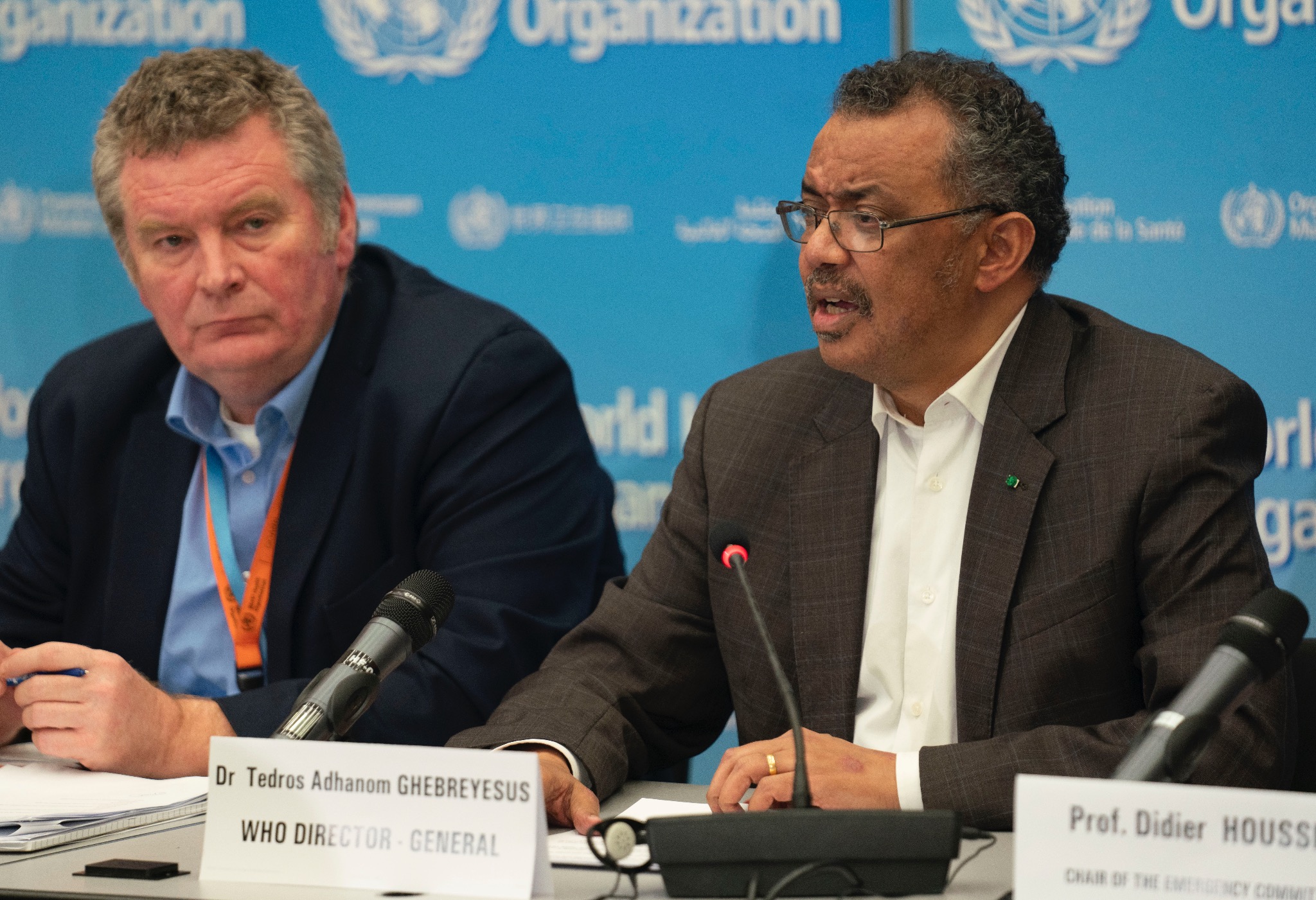 The whole of Italy has been placed in lockdown from Monday, March 9, as extended measures are put in place to tackle the outbreak.

In Europe's hardest-hit country, travel across the country will be restricted. Marriages and funerals were banned for more than three weeks under the quarantine. Bars and restaurants were to close at 6pm; schools and universities were all to be closed.

The measures will be in place until April 3. Italy has seen a rapid rise in cases to more than 9,000, with more than 400 deaths so far. Italian Prime Minister Giuseppe Conte urged the public to "stay at home" and banned public gatherings as well as Serie A football matches. 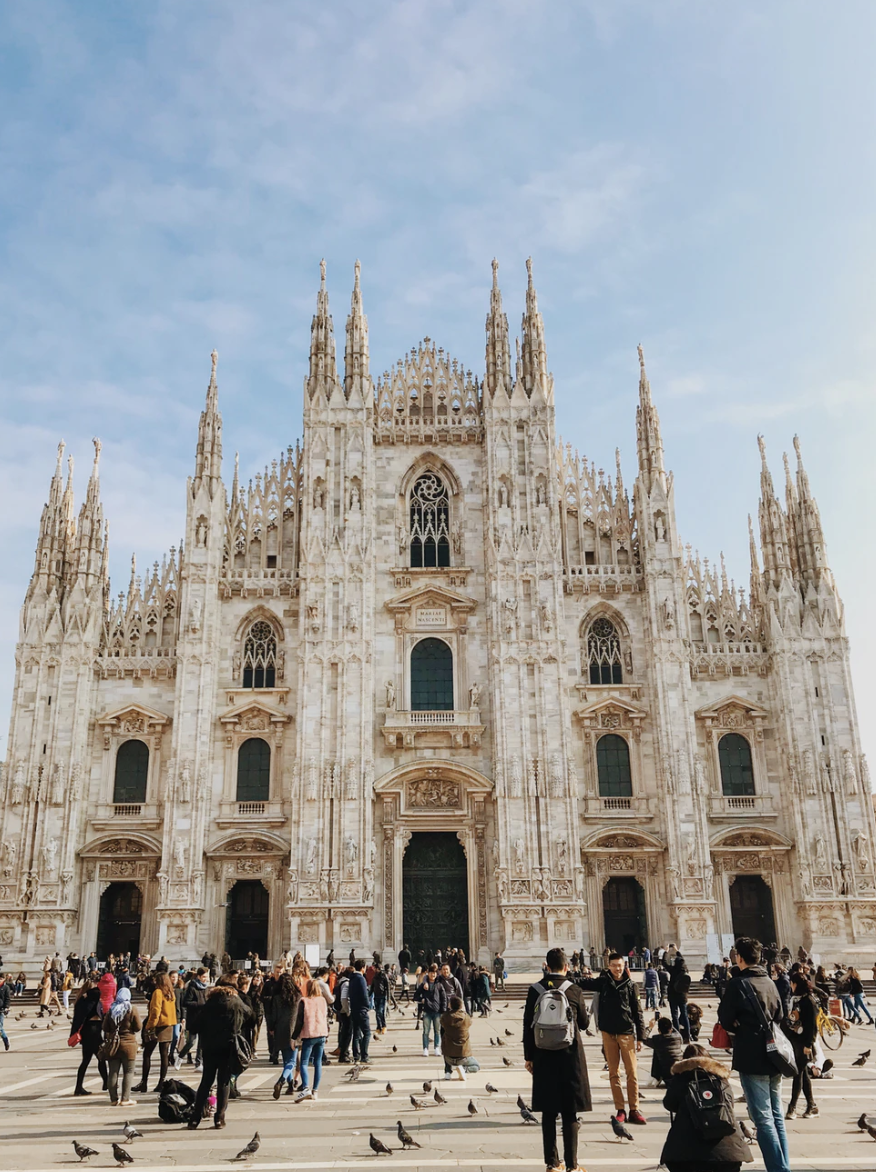 Meanwhile, Mongolia on Tuesday, March 10, has barred anyone from entering or leaving its cities for six days after reporting its first COVID-19 case. People will not be allowed to enter or leave the capital or rural cities for almost a week

The patient was a French energy company employee who flew in from Moscow.

"The capital Ulaanbaatar and all province centres are quarantined until Mar 16 to curb the outbreak," said Mongolian Deputy Prime Minister Enkhtuvshin Ulziisaikhan. The landlocked country had already sealed its border with neighbouring China and banned flights from South Korea in an effort to keep the coronavirus out.

Japan also approved draft "state of emergency" measures on Monday, to allow authorities to keep people inside and commandeer buildings for hospitals.

The draft Bill – if approved by the country's Parliament – would give Prime Minister Shinzo Abe the power to declare a state of emergency and impose drastic measures.

However,  Tokyo stressed that the situation had not yet reached that point. "Currently, we are not in a situation where we need to declare a state of emergency," said top government spokesman Yoshihide Suga. There have been more than 500 COVID-19 cases across Japan and nine deaths.