With the deadline set by the Land Transport Authority (LTA) expiring on November 1, bicycle sharing companies of Singapore are right-sizing their fleets and moving excess bikes to warehouses, scrapping them for spare parts and even shipping them to overseas markets. 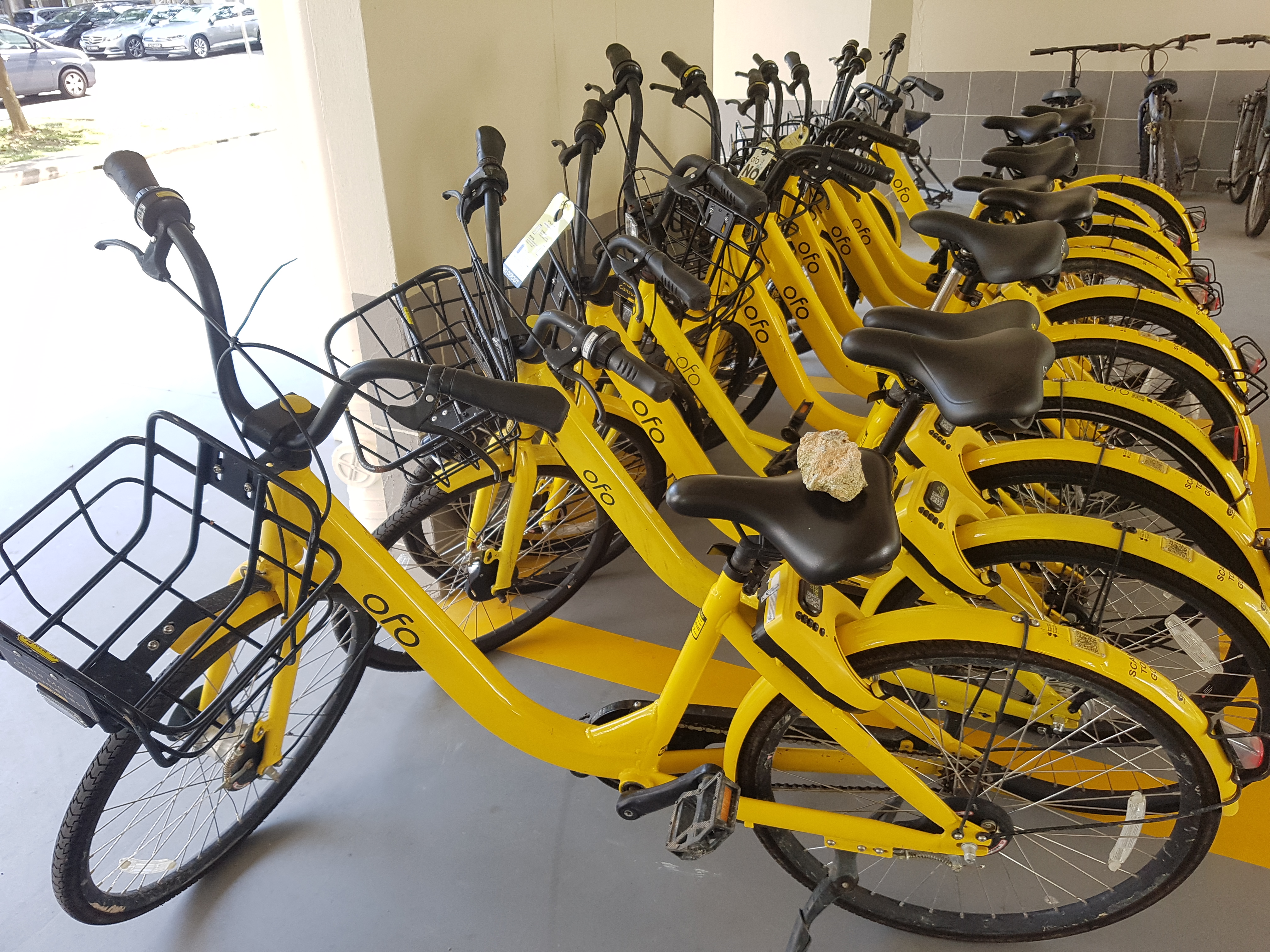 The latter licenses are issued for firms that had been operating for less than six months in Singapore at the point of application.

However, the application of a seventh operator, GBikes, was rejected because it did not satisfy certain assessment criteria.

LTA has granted ofo a maximum fleet size of 25,000 bicycles. The company is removing the excess bikes, as well as pulling broken bikes off the streets, to comply with the licensing regime.

Isabelle Neo, general manager of ofo, said, “We will liquidate the bikes for spare parts to be used to upkeep our fleet. Parts that won't be used, will be repurposed or processed for other means.”

New company Anywheel has been awarded a fleet of 1,000 bicycles through it was expecting allocation of 30,000 bikes. The company plans to keep one thousand spare bicycles in Singapore to replace any that are damaged, while the rest will be moved to other markets in Southeast Asia that it is planning to enter by the end of the year.

Mobike maintains that the company did not need to do much adjustment to get its fleet size to the 25,000 it was allocated.

The remaining two other operators GrabCycle and Qiqi Zhixiang have not hit the streets yet.