Arjun Mathur nominated for Made In Heaven at the International Emmys, nominations for Delhi Crime & Four More Shots too 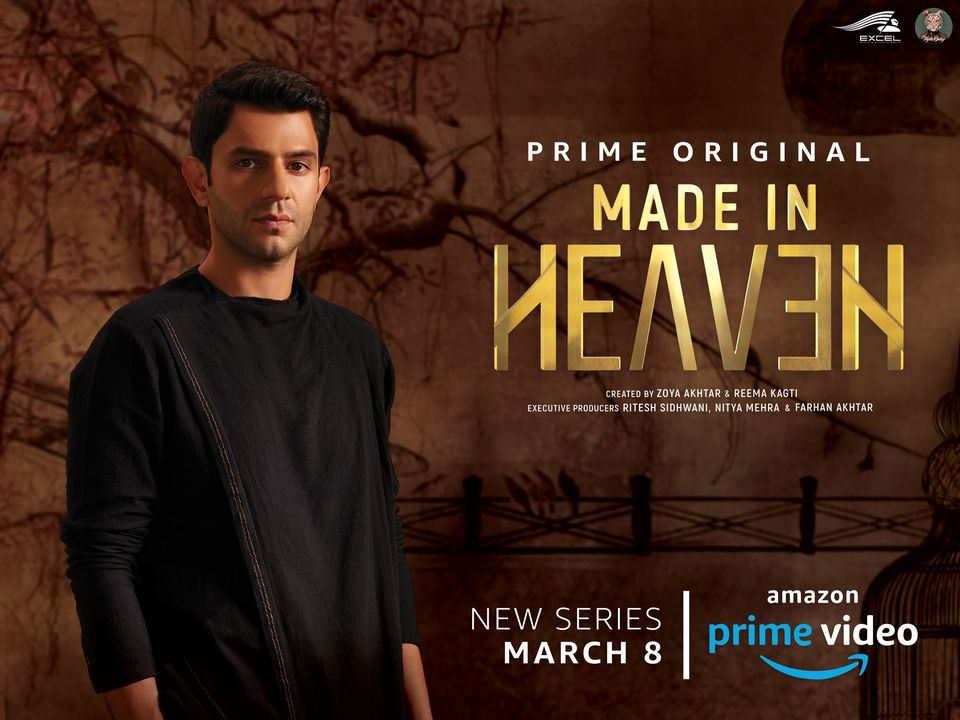 Actor Arjun Mathur has secured a nomination in the Best Actor category at this year's International Emmys, for his role in the web-series Made In Heaven. 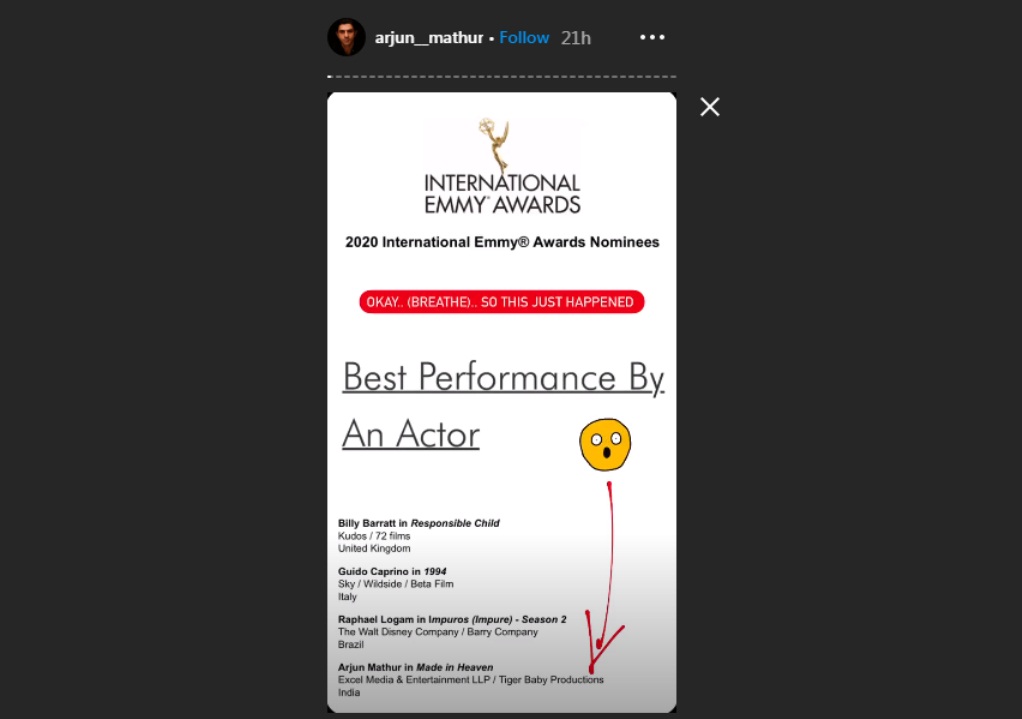 The actor was congratulated by co-director of the series, Zoya Akhtar who posted a picture with Arjun on her Instagram story and wrote, "International Emmy nominee. Best Actor. Made In Heaven." 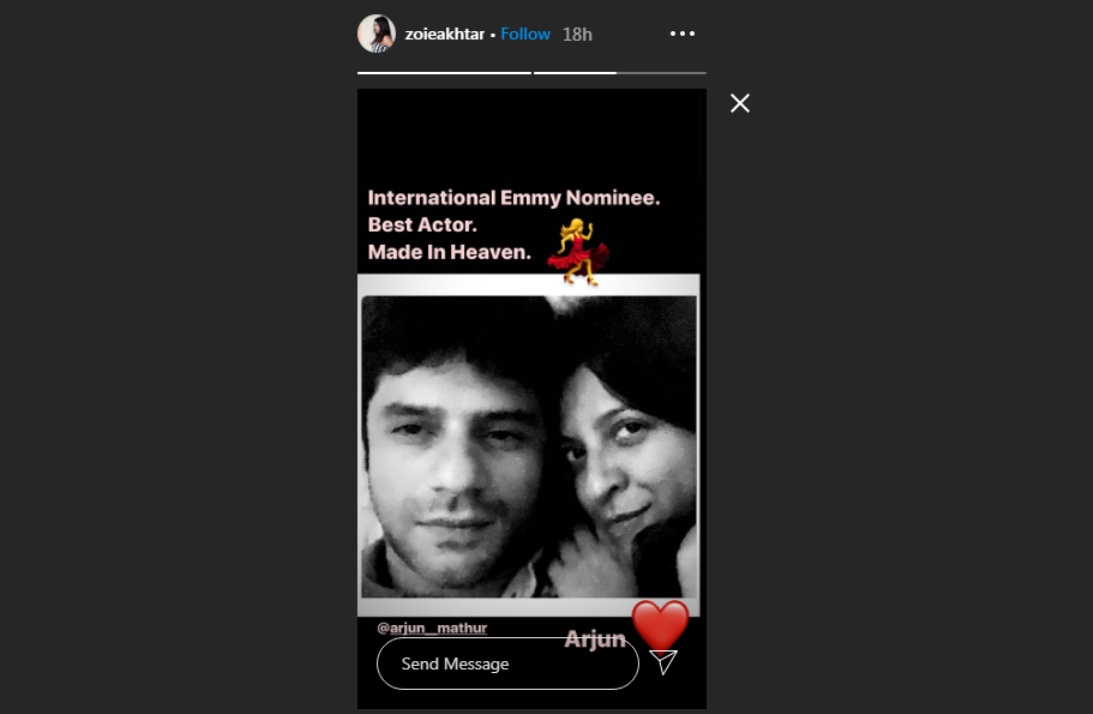 Her brother, Farhan Akhtar, who was among the producers for the series, also congratulated Mathur in a tweet.

Directed by Indian-Canadian director Richie Mehta, Delhi Crime is based on the 2012 Delhi gangrape-murder and the ensuing nationwide protests. The show has been nominated alongside Germany’s Charite, UK’s Criminal, and El Jardin de Bronce (The Bronze Garden) from Argentina.

DELHI CRIME HAS BEEN NOMINATED FOR AN INTERNATIONAL EMMY!

The series will compete against Brazil’s Ninguem ta Olhando (Nobody’s Looking), UK’s Back to Life and Israel’s Fifty.

The winners of the 2020 awards will be announced at a ceremony produced from New York City on November 23.