With Christmas and New Year’s holidays approaching, Overseas Citizen of India (OCI) cardholders across the world are travelling to India to be with their loved ones. However, a number of such travellers are reporting difficulties and are often not being allowed to board their flights because the passport number on their OCI cards and the number on their current passport do not match. 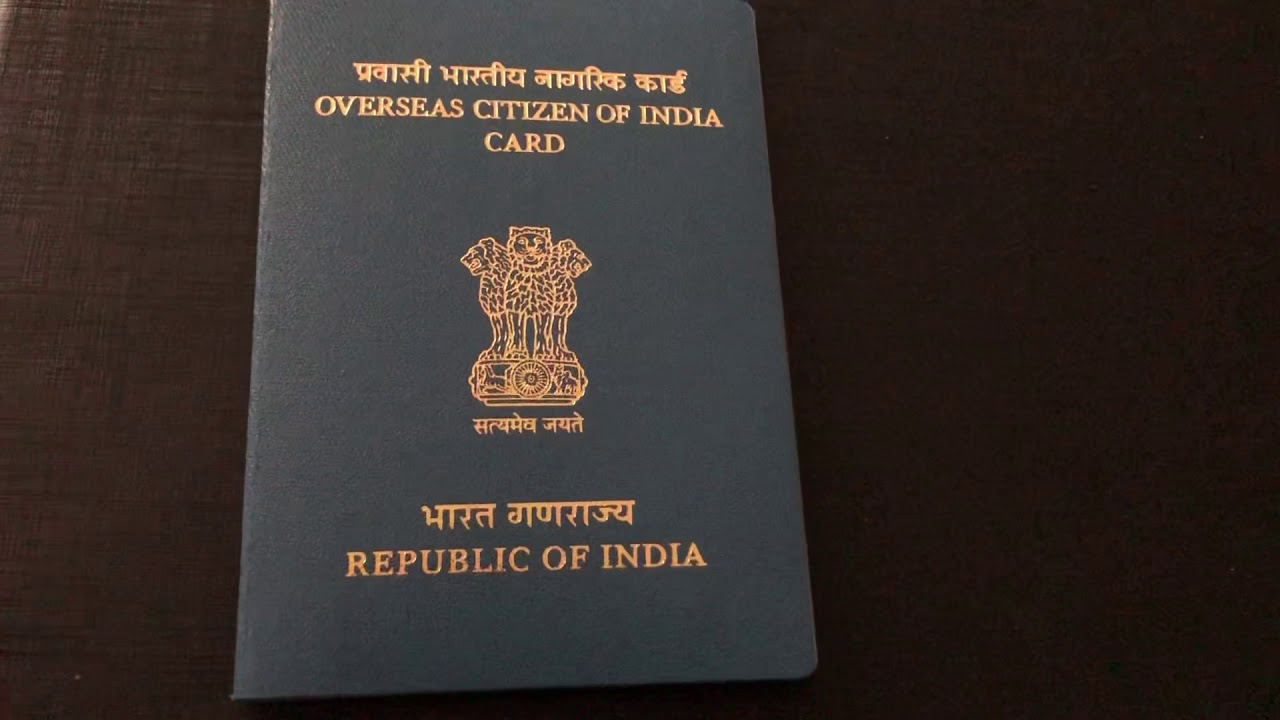 The OCI card allows the holder to visit India without a visa. Photo courtesy: YouTube

This has prompted Indian consulates around the world to issue the rules and regulations regarding OCI cards and new passports.

So, if you are an OCI cardholder and are planning a trip to India, here’s what you need to know:

According to the Home Ministry of India, any person who is eligible to be a citizen of India on or after the Indian Constitution came into effect on January 26, 1950, or who was a citizen of a territory that became part of India after August 15, 1947 or a child, grandchild or great-grandchild of anyone eligible under these rules can be issued an OCI card. Spouses of Indians living abroad or OCI cardholders are eligible as well if their marriages have been duly registered.

The card allows the holder to visit India without a visa.