AR Rahman to perform in Dubai 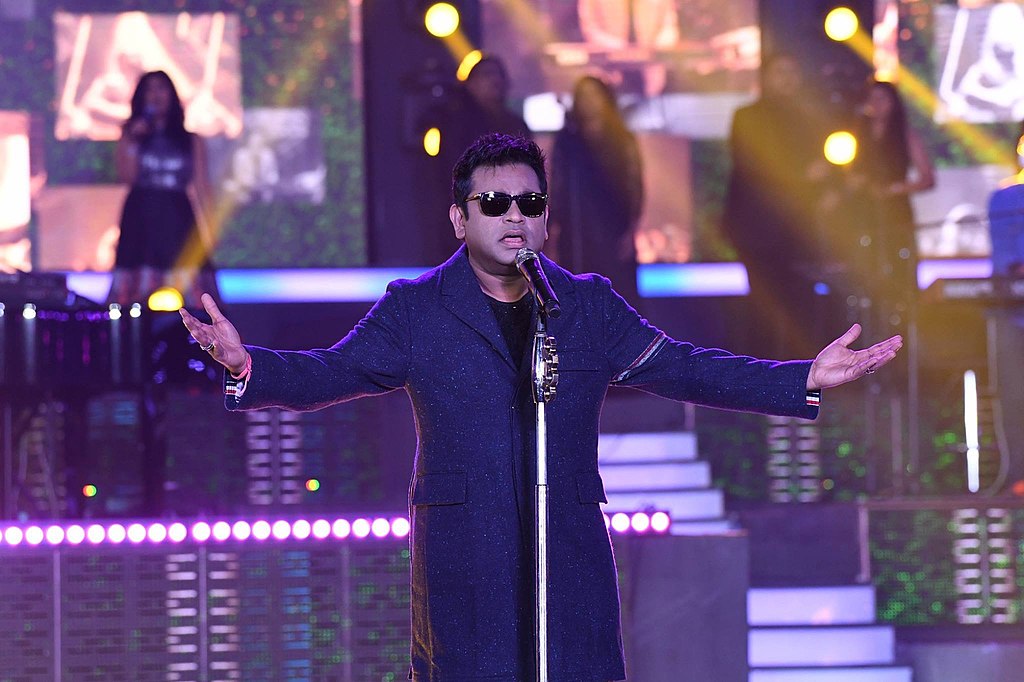 Indian musician and composer AR Rahman is set to return to the United Arab Emirates to perform at Dubai's Coca-Cola Arena later this year.

Rahman, who has performed in the UAE many times before, will return to delight his fans in Dubai with a performance on November 15, alongside "special guests", whose names are yet to be revealed.

The two-time Oscar winner has worked on the music scores for nearly 200 films, including multi-Academy-Award-winning Slumdog Millionaire, as well as Danny Boyle's Oscar-nominated 127 Hours and many Bollywood movies.

His performance at Dubai’s Coca-Cola Arena is set to be a night of "folk, desi, filmi and Indian pop". Tickets start from Dh 50, and go up to Dh 1,250 for a Diamond-tier ticket.